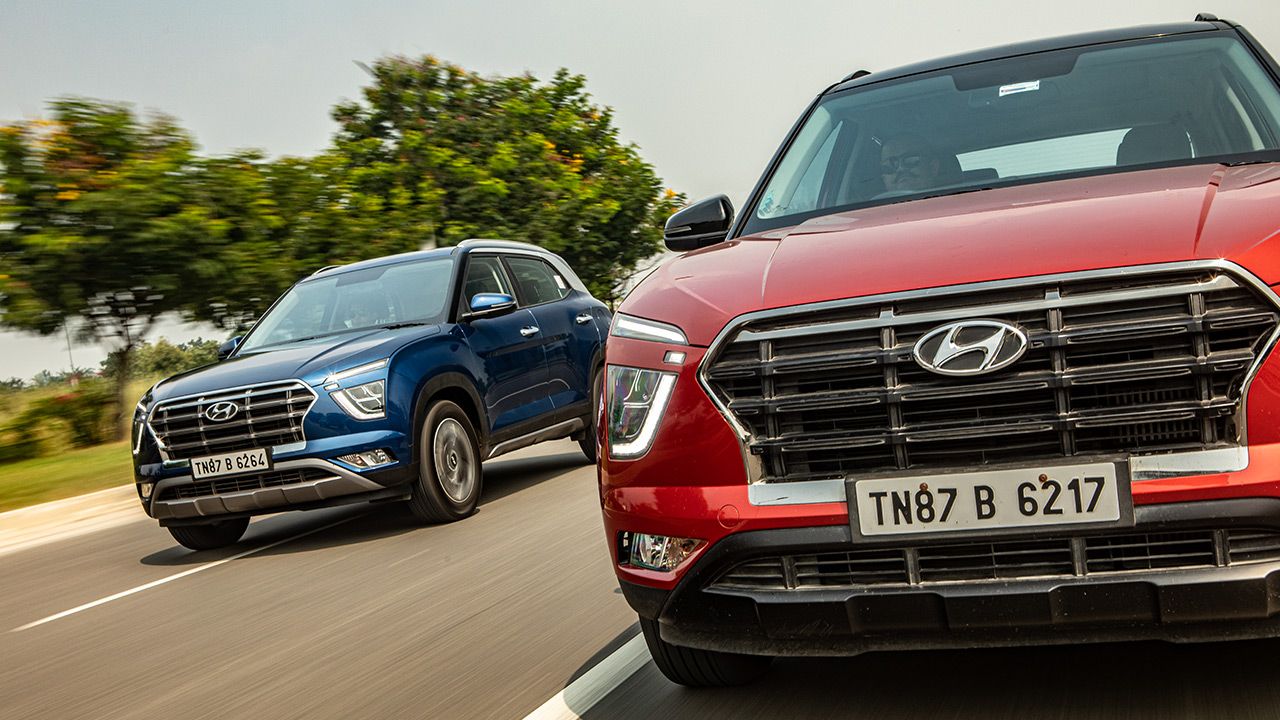 With the festive season kicking off in October, car sales across the country have regained momentum. Considerable growth over last year hints at all-round recovery of four-wheeler sales

Ever since the lockdown regulations have eased across the nation, car sales have gradually been getting back to ‘normal’. In fact, carmakers have been registering good growth over the past few months. And with the festive season kicking off in October, it looks like the cash counters are really ticking for carmakers.

With more than 56,600 units, Hyundai recorded its highest-ever monthly sales since its inception. The Korean carmaker’s previous best was also in October two years back with sales of 52,001 (locally) units. Selling 50,313 units in September, Hyundai did come close to the magical October 2018 number, but failed to breach it just by a whisker. The festive season last month seemed to be just the push the brand needed to set a new benchmark for themselves. Exports, however, haven’t been as fruitful though. In comparison to the 13,600 units the company sold in October last year, Hyundai could only manage to sell 12,230 units.

It has been an exceedingly exceptional month for Tata Motors as well. The company announced that they manged to sell 23,617 units in October 2020 in comparison to 13,619 units in the same month last year, resulting in a change of an insane 79%. With 21,199 units sold in September 2020, Tata has also posted a 11% growth over last month. In addition, the company has just produced its 4 millionth vehicle which is another reason for the brand to rejoice. 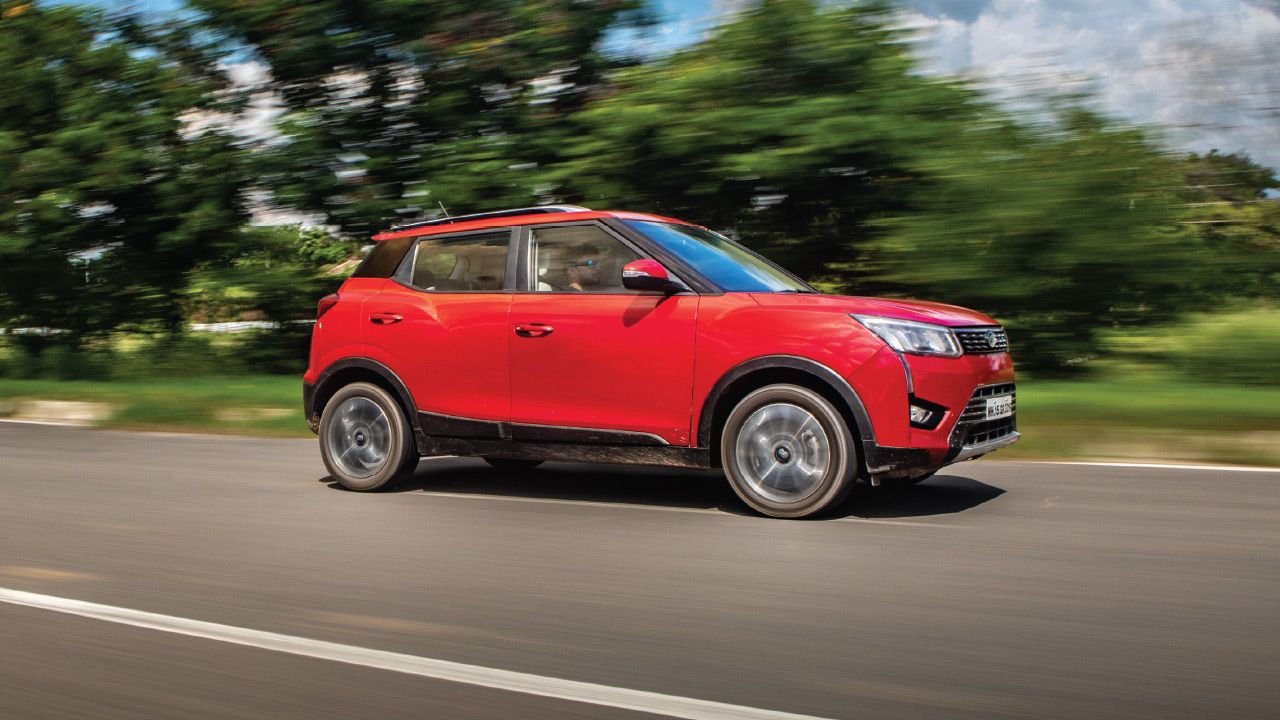 Mahindra’s passenger vehicle business hasn’t been as fruitful as they would have hoped in October 2020. The Nashik-based company managed to sell 18,622 units in October 2020 in comparison to 18,460 units in the same month last year. So far in the financial year though, Mahindra seems be lagging behind by quite a margin. The company had sold 1,16,778 units in the April-October period last year. In comparison, this year they have only managed to sell 68,988 units so far.

MG Motor recorded an overall sale of 3,750 units in October 2020 in comparison to 3,536 in the same month last year – resulting in a growth of over 6%. In comparison to September 2020 when MG sold 2,410 units, sales has evidently been on the rise in October. The British marquee’s best-selling model continues to be the Hector though with 3,625 units sold last month. MG also managed to sell 125 units of the ZS EV last month.