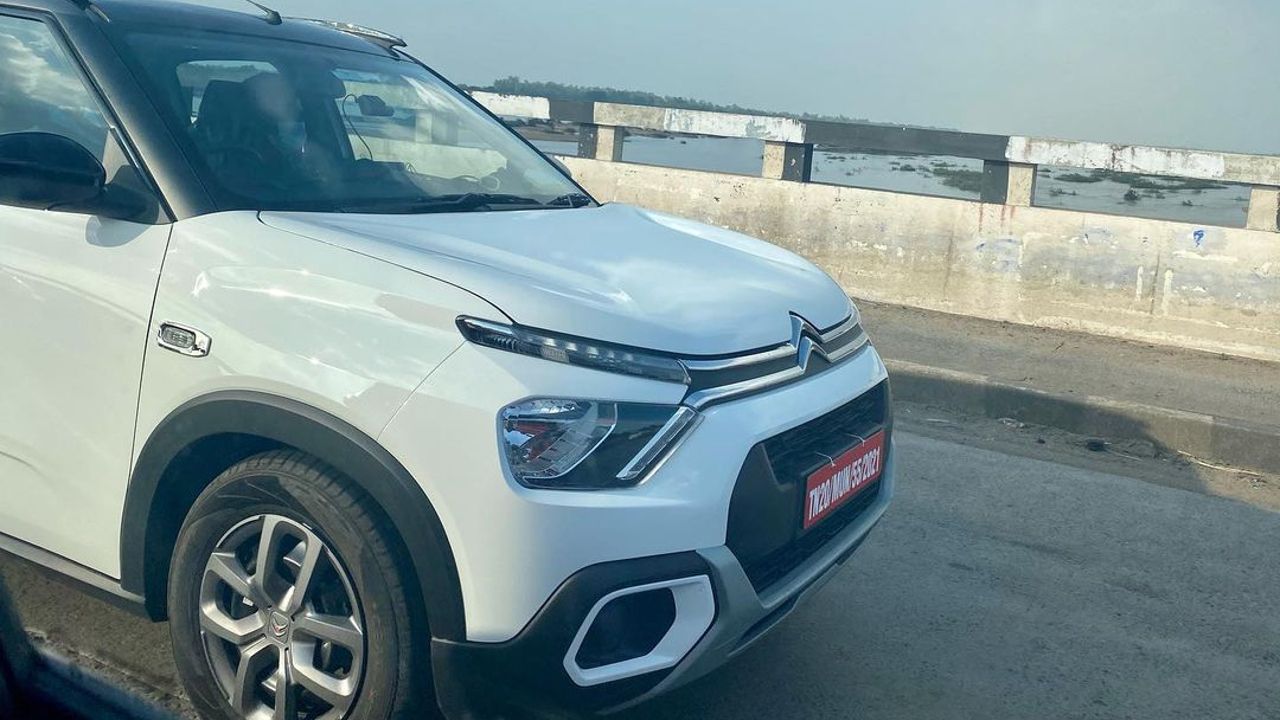 The Citroen C3 will go up against a number of cars but its first and biggest test will be the Tata Punch.

A test mule of the upcoming Citroen C3 has been spied without any camouflage. The pictures give us a good look at what to expect from what will be Citroen’s attempt at breaking into the sub-Rs. 10 lakh segment.

The test mule in the pictures doesn’t get alloy wheels, a request sensor on the door, fog lamps or side body cladding so its obvious that this isn’t a top-spec variant. However, there is quite a bit of chrome on all sides of the car. 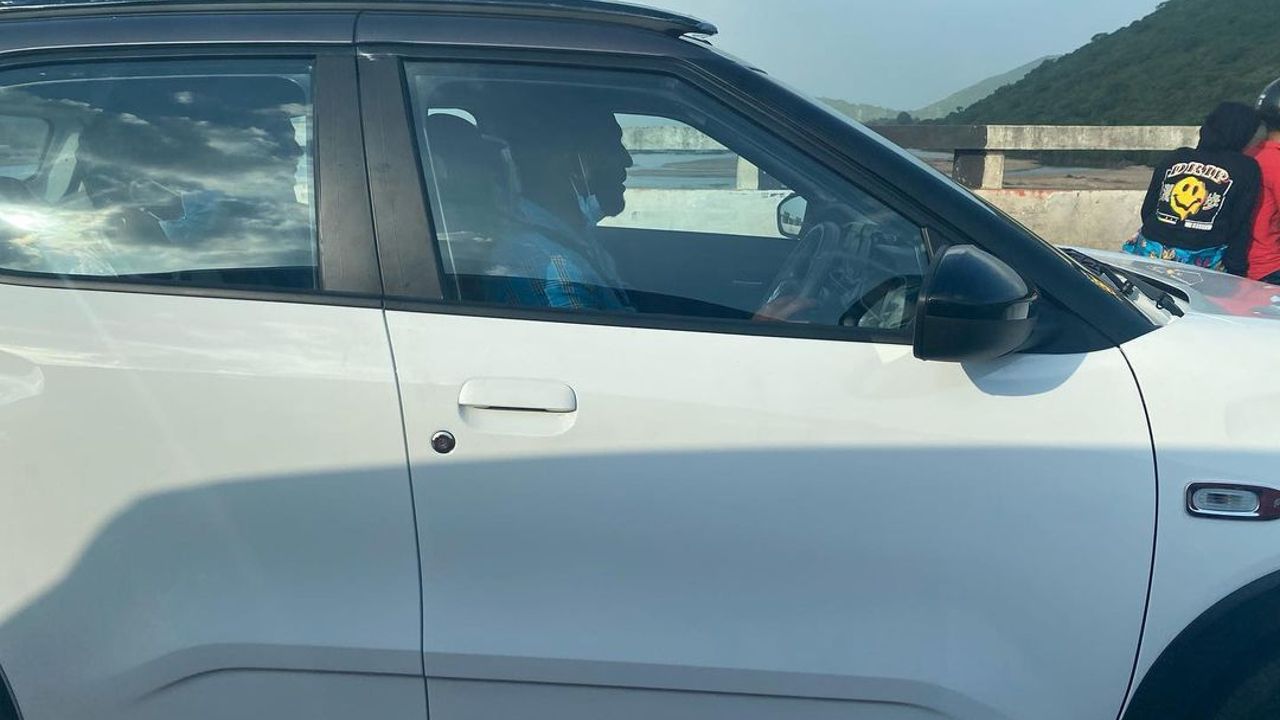 The dual tone finish is also visible (blacked out roof and the white surrounds on the front bumper), meaning that Citroen might offer multiple paint schemes even on lower variants. The steel wheels are also well camouflaged by the wheel covers, which have a rather alloy wheel-like design.

Citroen’s not revealed any details about the C3’s engine, but there’s a chance it will either get a 1.2-litre naturally aspirated petrol engine, or a 1.2-litre turbocharged petrol engine. Citroen could end up offering both engines also. The NA motor would use a five-speed manual transmission whereas the turbocharged engine would get two options: a six-speed manual or a six-speed auto. 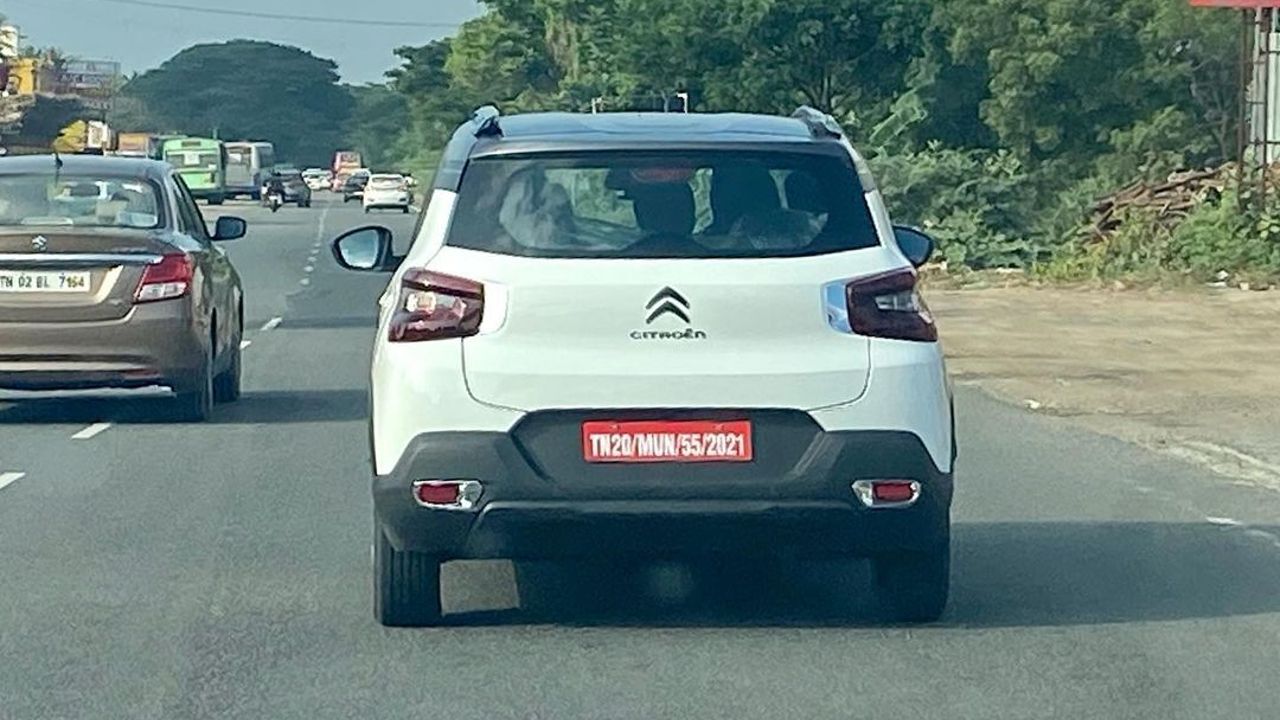 When it is launched, the C3 will take a on quite a few cars. The Tata Punch is at the top of that list, followed by cars like the Maruti Baleno, Hyundai Grand i10 Nios and the Tata Altroz. The C3 could also pose threat to the Renault Kiger and Nissan Magnite. 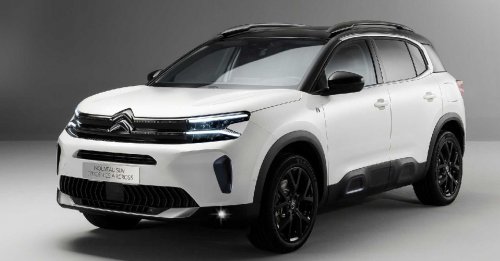 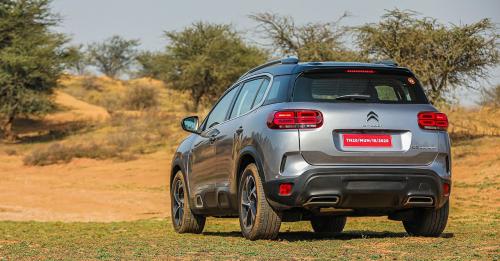 Citroen C5 Aircross to get a price hike soon 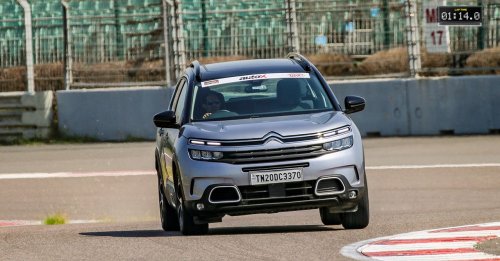 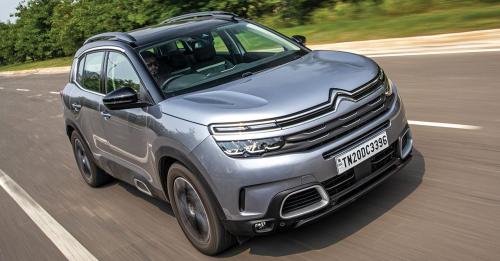