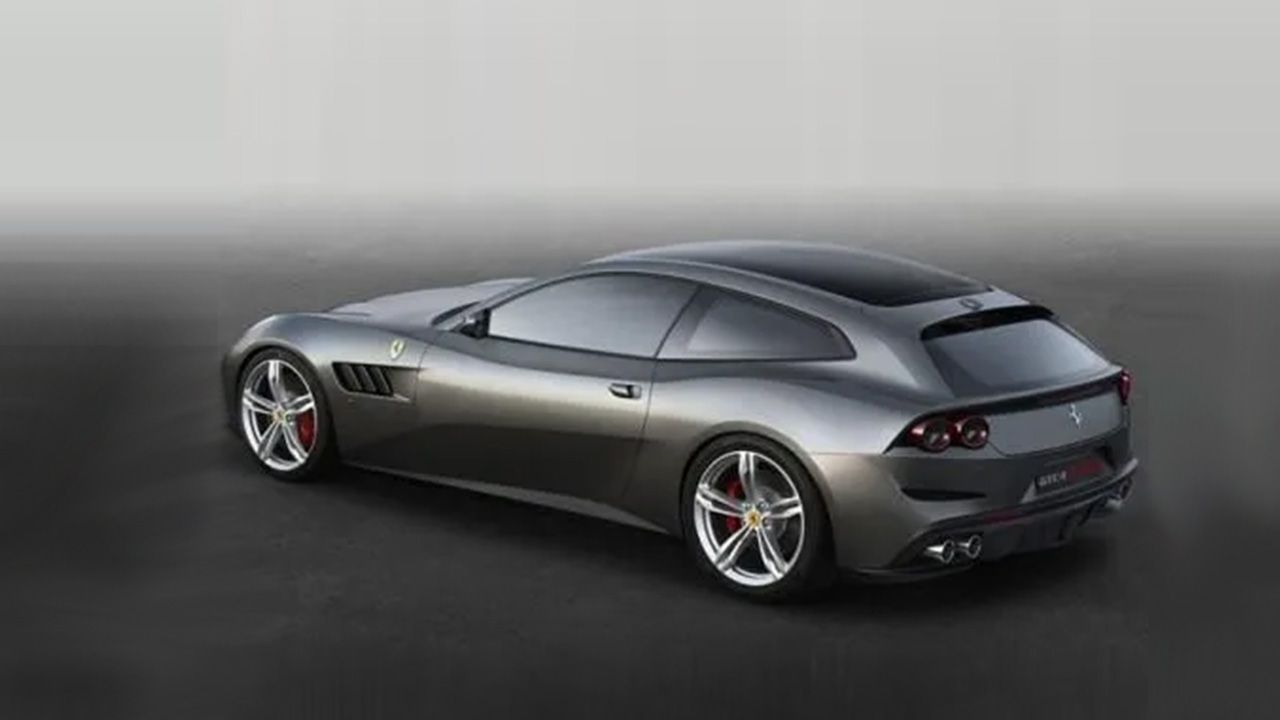 If you’ve been waiting for a practical Ferrari all your life, your prayers have been finally answered. Come August 2, 2017, the iconic Italian supercar maker will launch the GTC4Lusso in India. Although the car is available in two variants in global markets – V8 and V12 – it’s the latter that will arrive on our shores first.

At first glance, the GTC4Lusso looks remarkably similar to the FF. And that's indeed the case, only that GTC4Lusso is a more refined version of the FF – the exterior has been completely redone, the interior is revamped and the V12 has been uprated to produce more firepower. On the design front, you’ll notice that it’s a wider grille, re-profiled headlamps, a new bonnet design and re-profiled tail-lamps. While all the updates appear to be mainly cosmetic, they are all functional, says Ferrari. For instance, the bigger air-intake improves the air flow, while the roof-mounted spoiler and rear diffuser make the car more efficient aerodynamically.

Under the bonnet, the GTC4Lusso gets the same naturally aspirated 6.3-litre V12 petrol engine of the FF, but it has been tweaked to develop 30bhp and 14Nm more – the peak power output now stands at 681bhp along with 697Nm of torque. Power goes to all-four wheels via a seven-speed dual-clutch automatic transmission. Ferrari may say it’s a practical four-wheel drive car, but in essence, it’s still a supercar at heart – 0-100km/h is dismissed in 3.4 seconds, while it can reach to a top speed of 335km/h.

Among other updates, the car gets four-wheel drive steering, a 10.25-inch HD touchscreen, and an optional display on the centre console with engine readout. Compared to the FF, the GTC4Lusso is also more spacious.

Expect the Ferrari GTC4Lusso to carry a price-tag of around Rs 5 crore in India, while it’s also expected to come in very limited numbers to our market.