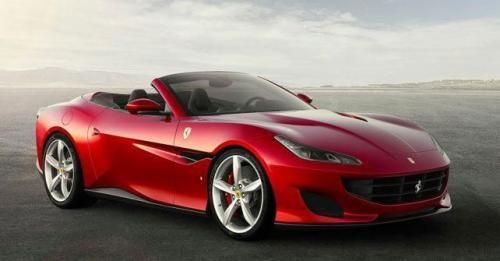 Ferrari will release its first ever high-riding vehicle by 2020. The vehicle, likely to be a hybrid, is expected to drive Ferrari’s global annual sales to 10,000 units.

The company reported a record deliveries of 8,398 units globally, which is 4.8 per cent more than the 8,014 units of the previous year. Consequently, the year’s earnings stood at €1.04 billion, achieving the €1 billion mark two years earlier than forecasted. The net profit posted by the company stood at €537 million in 2017, a considerable 34 per cent higher than in 2016.

In 2018, Ferrari wants to up its yearly sales to over 9,000 units. Moving forward, Ferrari has a dual objective – first, to double its earnings with respect to 2017 in five years (the target is therefore €2 billion before 2022), and second, to zero the net industrial indebtedness, including dividends and excluding share repurchases, no later than 2021.

After being spun off from Fiat Chrysler Automobiles (FCA), Ferrari has proved that it can stay profitable without its parent company’s backing. While Ferrari’s earnings were facilitated by a number of special edition models, its CEO, Sergio Marchionne, said in 2017 that the company was approaching the limit of cars it can release without weakening its posh status.