Fisker Inc. is coming to India, starting with a Technical Centre 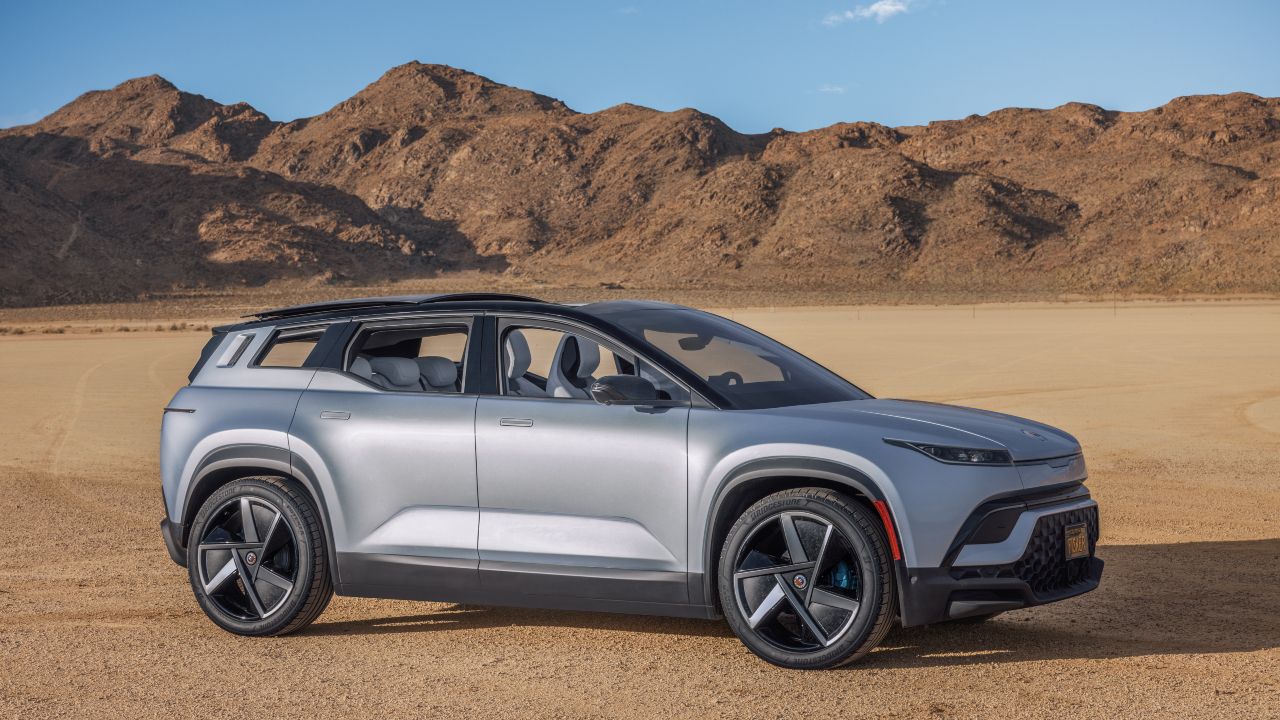 Henrik Fisker is a veteran of the automobile industry. He has been responsible for developing popular cars like the BMW Z8 roadster and the Aston Martin DB9.

According to reports, California-based EV-maker Fisker Inc. is coming to India. Founded by Henrik Fisker and his wife Geeta Gupta-Fisker, the company plans to first set up a Technical Centre in Hyderabad, which will be followed by a factory in partnership with Foxconn, a Taiwanese electronics manufacturer.

Fisker Inc. currently has one EV and it’s called the Ocean. It was revealed late last year and will go into production before the end of 2022. Available in two battery configurations, the Fisker Ocean can travel more than 560 kilometres (larger battery) on a single charge. There are a total of four variants to pick from and the entry-level Ocean SUV costs around Rs. 28 lakh ($37,499). The top-spec variant has been priced at around Rs. 52 lakh ($68,999). 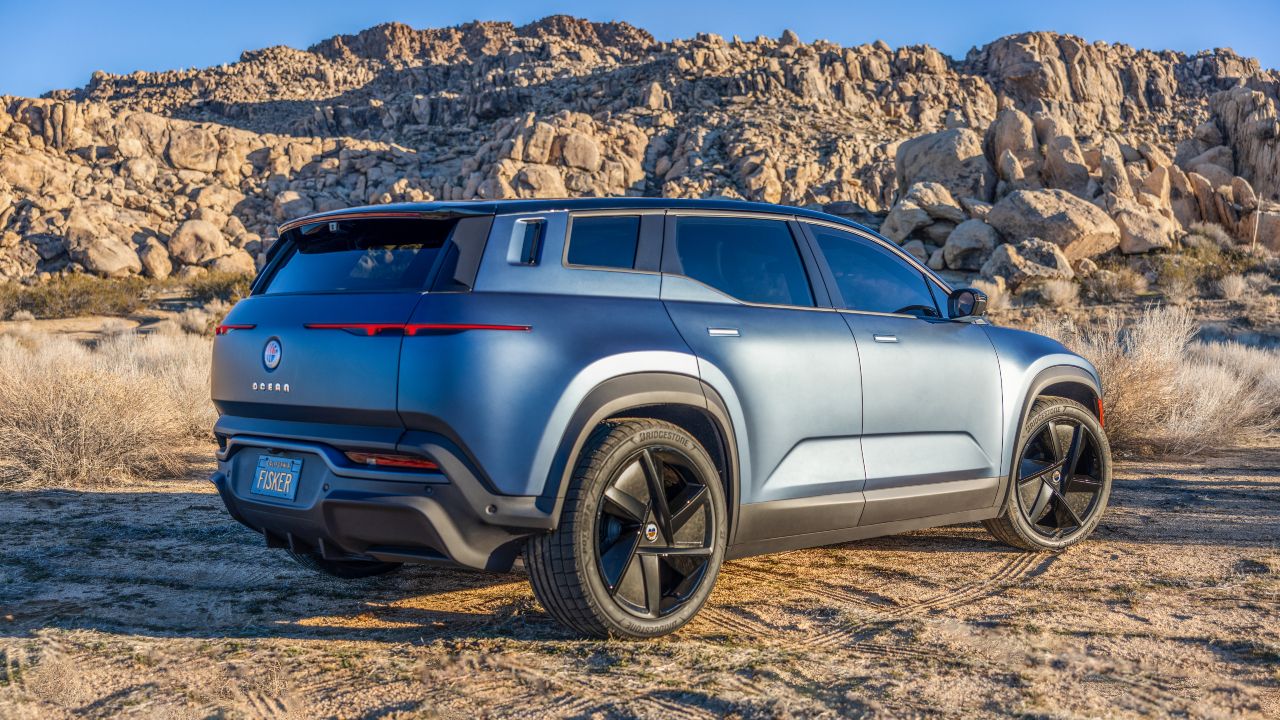 The EV-maker has another model planned – the Pear. It is expected to make its production debut in 2023, and is expected to come in under $30,000 (roughly Rs. 23 lakh). While it has been reported that the technical centre in Hyderabad has already been set up, the production facility is yet to be constructed. By the time it is up and running, the Pear EV should be out in the open, and could very well become the first Fisker vehicle to be made in India.

As far as demand goes, Henrik Fisker revealed to ETAuto that there are already 25,000 orders in the queue for its Ocean SUV, and these include orders from India as well. They expect to be selling 250,000 units per year, in the next three or four years. So as far as demand is concerned, Fisker Inc. seems to be on solid ground. 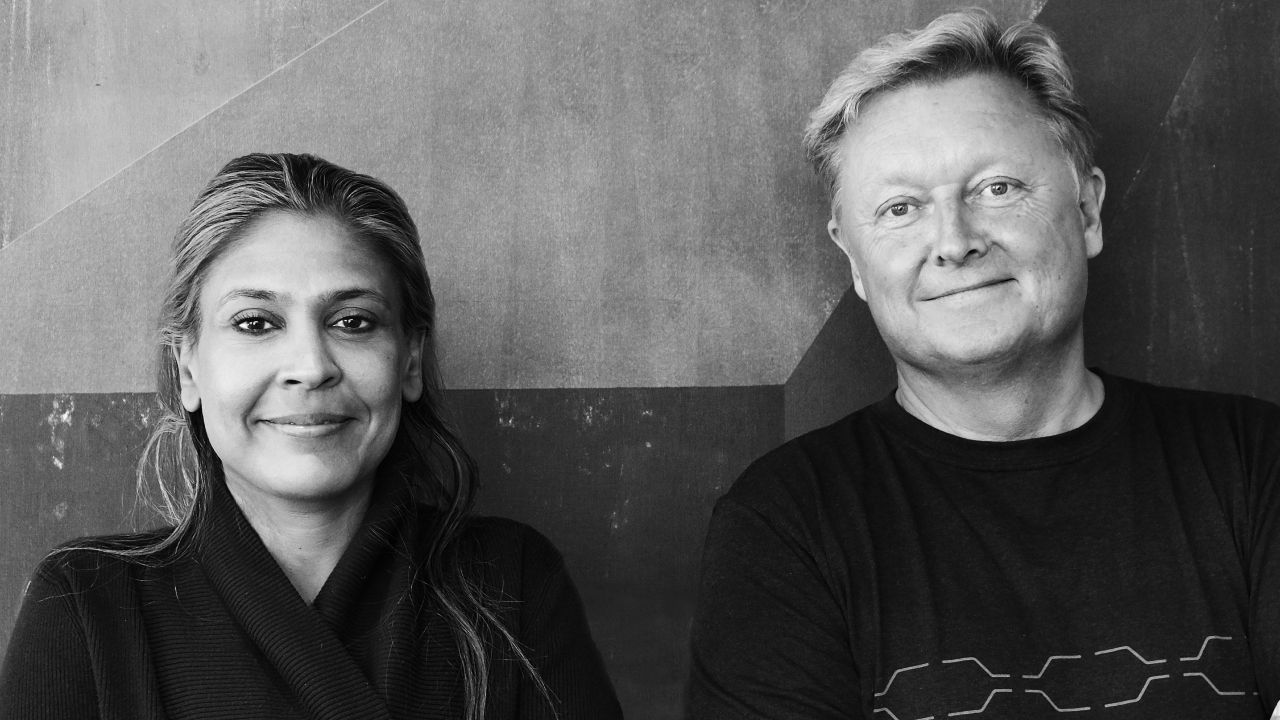 It is expected that Fisker Inc. will make a formal announcement about its entry into India in the coming days. 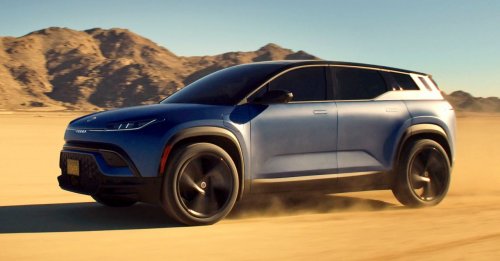 EV brand Fisker coming to India: What you need to know 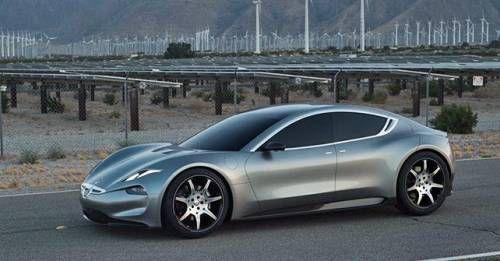