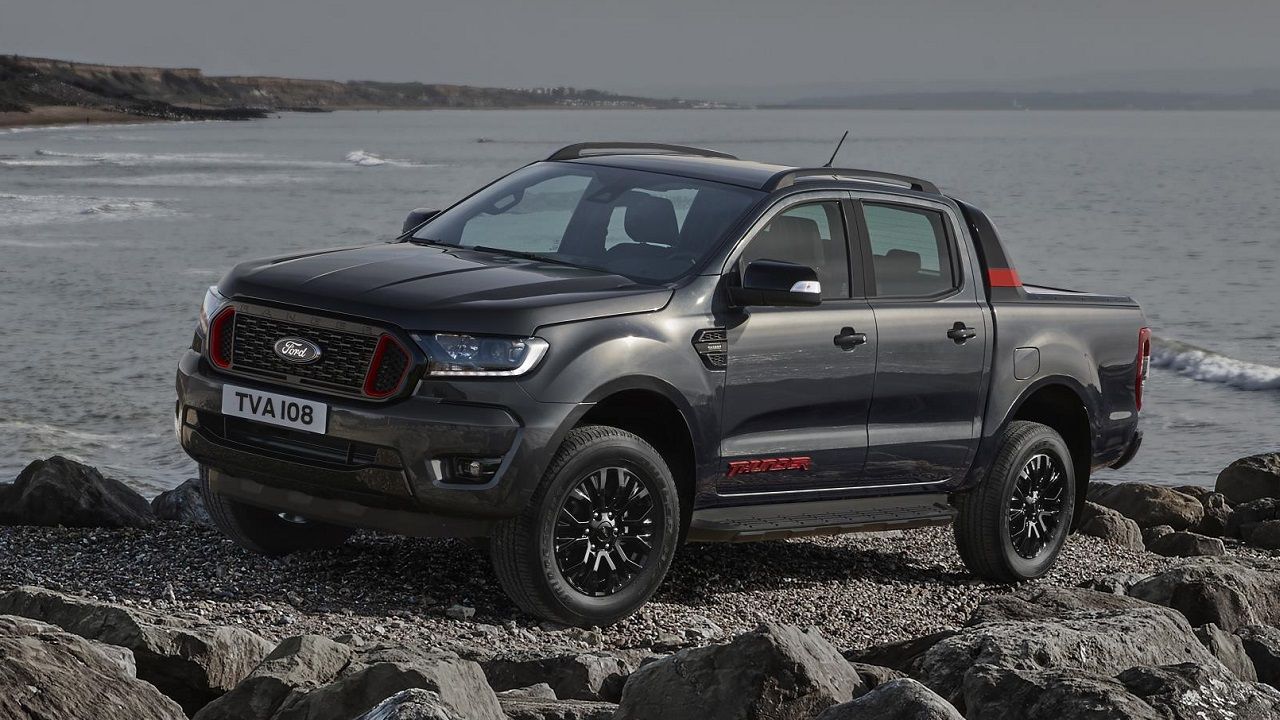 Only 4,500 units of the Ford Ranger Thunder will be produced, and all will be headed to European markets. The Ranger Thunder packs the same powertrain as the Ranger Raptor.

Last year, our friends from Quattroruote managed to get some air in the Ford Ranger Raptor pickup truck, which, of course, made us go green with envy. You see, the Raptor is basically a more outdoorsy and more rugged version of the Endeavour SUV that we have here in India. And while the Endeavour also looks butch and wild in its SUV form, the pick-up version – with Raptor bits and bobs – well, it’s a lot more badass!

Now the reason we’re reminiscing the Ranger Raptor today is that Ford of Europe has revealed a new version of the Ranger pickup truck, called the Ranger Thunder. Okay, it may not be as exuberant as the Raptor derivative, but then it has its own charm. Also, while it doesn't have all the expensive bits and bobs of the Raptor version, it still gets the same engine.

So, what’s on offer in the Ranger Thunder? First and foremost, it’s a special limited-edition version as only 4,500 units will be made. Next, the Ranger Thunder will be offered in a single specification and will come finished in ‘Sea Grey’ paint scheme along with bold red highlights. Since it carries ‘Thunder’ in its name, there’s a bit of a dark black theme going around as well – the 18-inch wheels, LED headlamp bezels, front grille, fog light surrounds, skid plates, rear bumper, load bay sports hoop and door handles are all finished in sinister black. There’s a similar pattern on the inside as well, with the Ranger Thunder featuring leather seats with distinctive “Thunder” red embroidery, which is matched by contrast stitching across the steering wheel, seats, instrument panel and dashboard.

Powering the car is the same 2.0-litre four-cylinder bi-turbo EcoBlue diesel engine as the Ranger Raptor, which develops 211bhp and 500Nm of torque. This 2.0-litre engine is the same unit that powers the new Endeavour in our market, albeit the one sold here produces 168bhp and 420Nm since it features a twin-scroll turbo as opposed to the Raptor's bi- or twin-turbo unit. However, both come paired with a 10-speed automatic gearbox. The Ranger Thunder will be sold in four-wheel-drive configuration only.

Like we said earlier, this is a limited-edition version, made only for Europe. However, we won’t mind if Ford brings the standard Ranger here in India. Something is better than nothing, isn’t it? 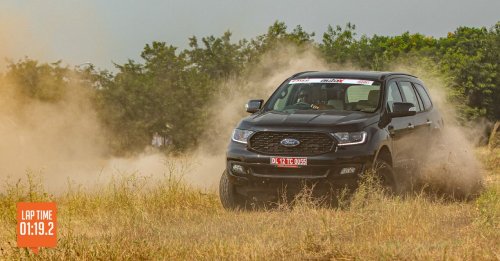 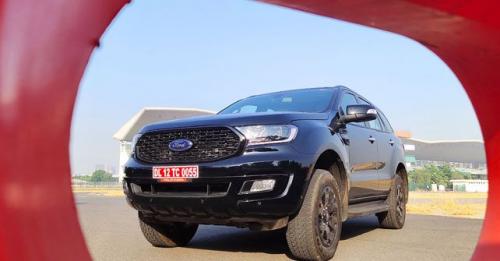