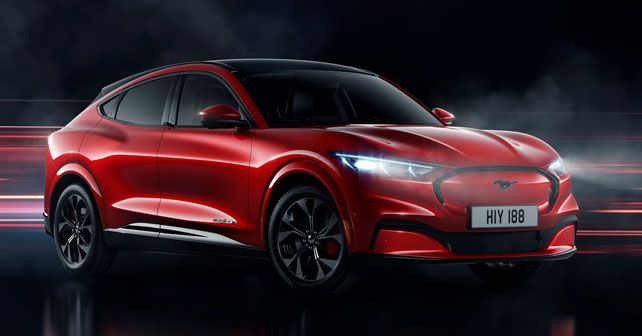 A leaked dealer training document reveals that Ford has slightly amped up the power output for its first ever pure electric car.

In January of 2020, we brought you a big story about the upcoming Ford Mustang Mach-E from our international partners at Quattroruote. The feature revealed everything as to what you can expect from Ford’s first-ever pure electric car or EV in detail. You must check it out here to know everything there is to know about what can only be defined as a very important model for Ford - Ford Mustang Mach-e: Preview

But we are here to discuss a more recent occurrence, yesterday the administrator of the Ford Mustang Mache-E Forum posted a screenshot of an updated powertrain specification sheet for the upcoming all-electric Ford. The administrator has issued a posted with a screenshot has been sourced from a dealer source which was initially posted on Ford’s dealer training website. 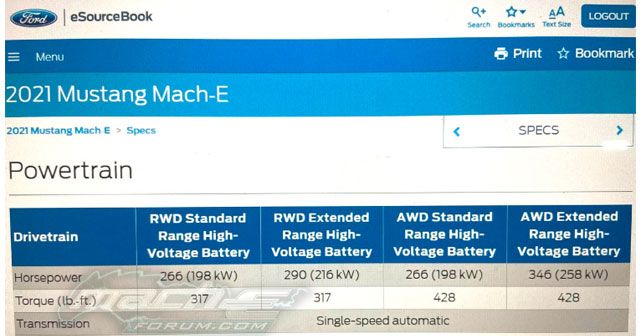 Ford has already received an overwhelming response for the Mustang Mach-E despite it breaking away from the traditional fastback body style to what appears to be more of a crossover design. But then again, this is the SUV and crossover era. It would appear then that despite what many call a sacrilege, this is indeed a good direction that Ford is foraying into.