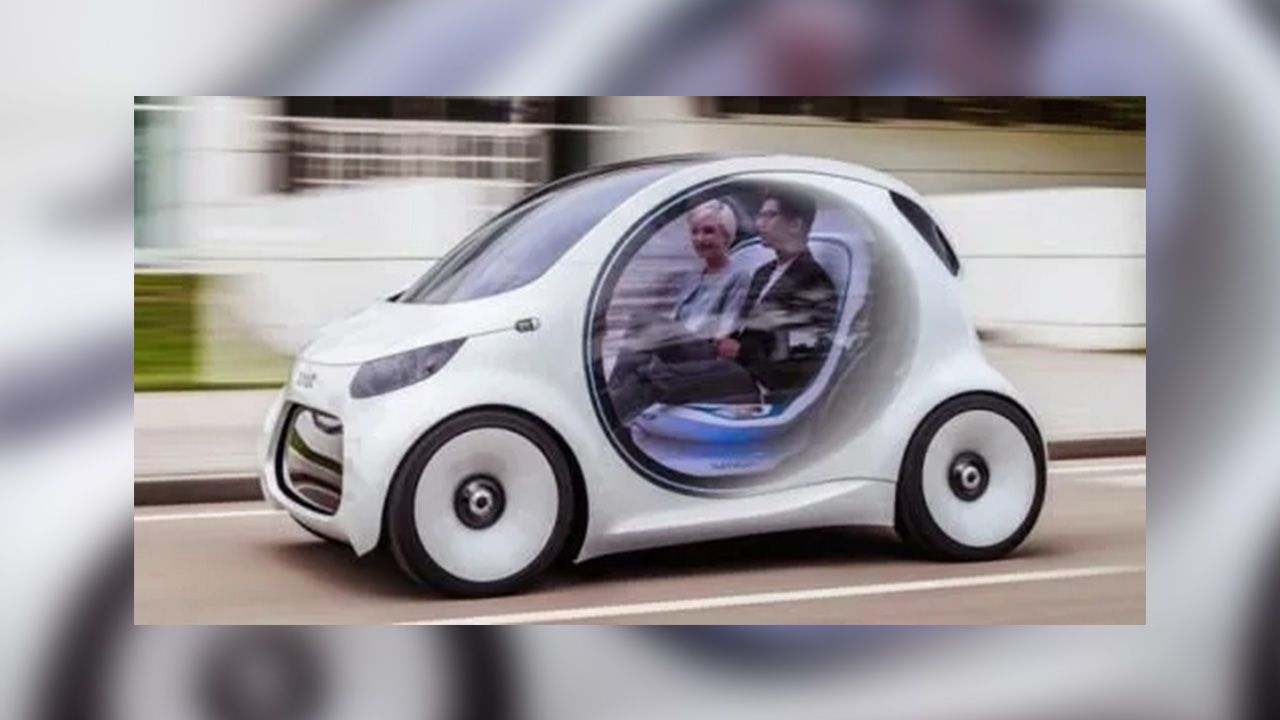 By 2022, Daimler aims to introduce at least 10 new electrified vehicles on road, which will include cars from both - Smart and Mercedes-Benz.

Envisioning a fully autonomous, completely driverless future, Daimler - through its Smart brand, has revealed the Vision EQ ForTwo concept - which is set to be showcased at the Frankfurt Motor Show in September, 2017.

Based on Smart’s ForTwo city car, the Vision EQ is a two-seater EV that takes autonomous driving very seriously - and so, it won’t really bother with traditional driving pedals, or for that matter - even a steering wheel. It aims to provide maximum cabin space in a small footprint. The vehicle communicates by means of a ‘Black Panel Grille’, while black panel LED displays replace headlamps and tail lamps. The side windows are covered with a special film onto which information can be projected from inside. The front area of the interior features a Black Panel Display for user interface activities. 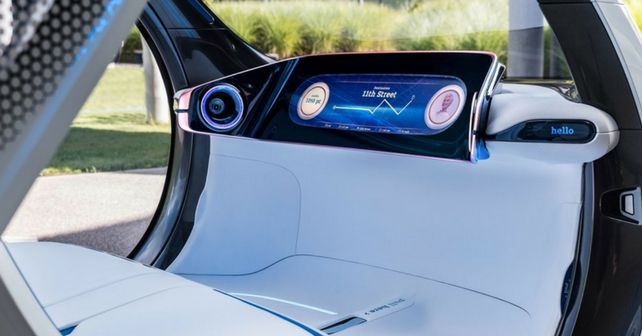 Thanks to ‘Swarm Intelligence’ and autonomous driving tech available on board, the Vision EQ is targeted at car sharing. According to Smart, users do not have to look for the next available car - the Vision EQ will itself find them and collect the passengers directly from their chosen location.

Also, because of automation technology - the car will be able to predict demand, and will probably already be nearby, making the journey to pick up a hire car a thing of the past. The vehicles are bound to be interconnected with each other when on road, which will increase utilisation and at the same time - reduce traffic. 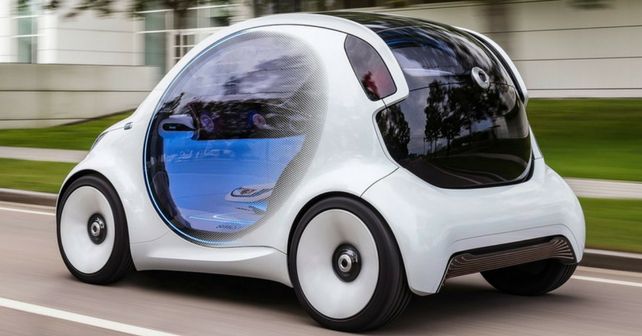 The Vision EQ Fortwo features a lithium-ion battery with a capacity of 30 kWh. When not in use, it will make its way independently to a charging station to recharge. Alternatively, the cars can dock with the power grid inductively, feed in electricity and act as a ‘swarm battery’, taking pressure off the grid.

Thermal runaway in batteries - Why are electric scooters catching fire in India? 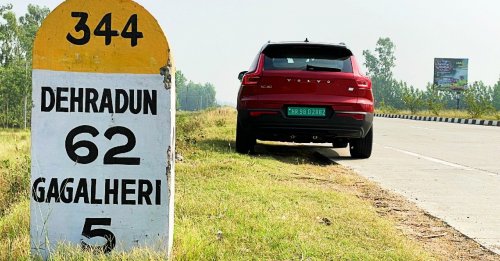