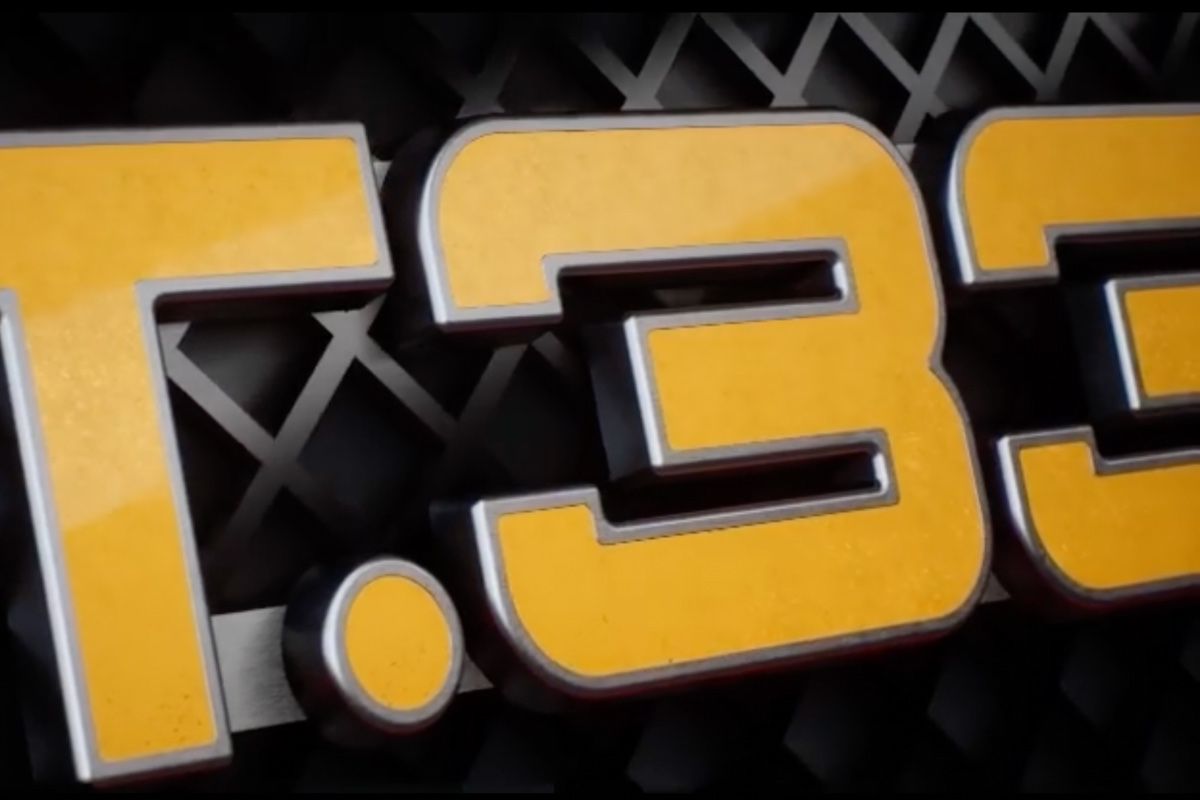 In the short time that GMA (Gordon Murray Automotive) has been around, it has already made a mark in the industry for catering to what enthusiasts want. The T.50 and T.50s Niki Lauda are great examples of that —  both featuring naturally-aspirated V12 engines and the former even offering a manual gearbox to go with it! Now though, GMA is expanding its lineup with the T.33.

There’s not too much information that’s been released about the T.33, except that it will slot below the T.50 line and will be a ‘Supercar GT’. GMA has also announced that the T.33 will be built at Highams Park —  the new global HQ and technology centre for the company. 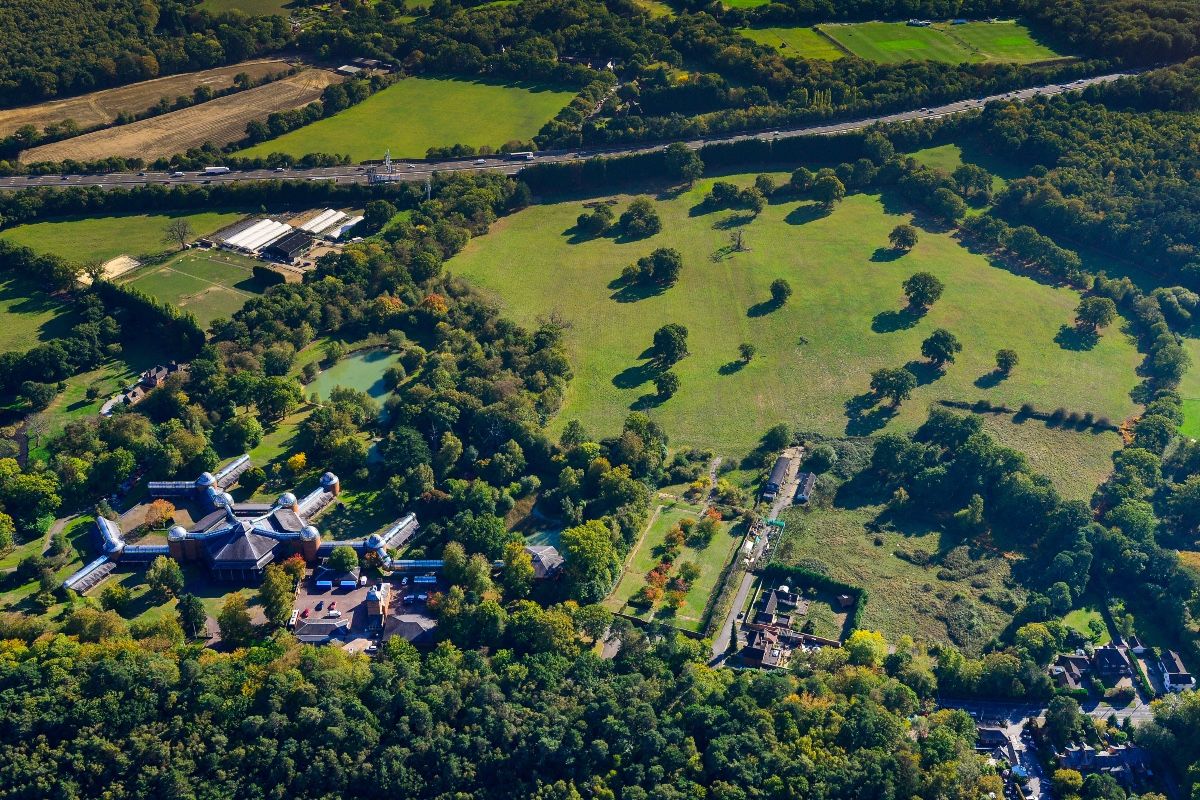 'I am confident that both our new Supercar and our new home will be game-changers in the UK automotive industry. We will have many important milestones for our HQ over the next two years. But one of the most important will be on 27 January when we reveal the first Gordon Murray Automotive vehicle to be manufactured there. We’re all extremely excited to be revealing such a significant car to the world in just three weeks from now,' says Gordon Murray. 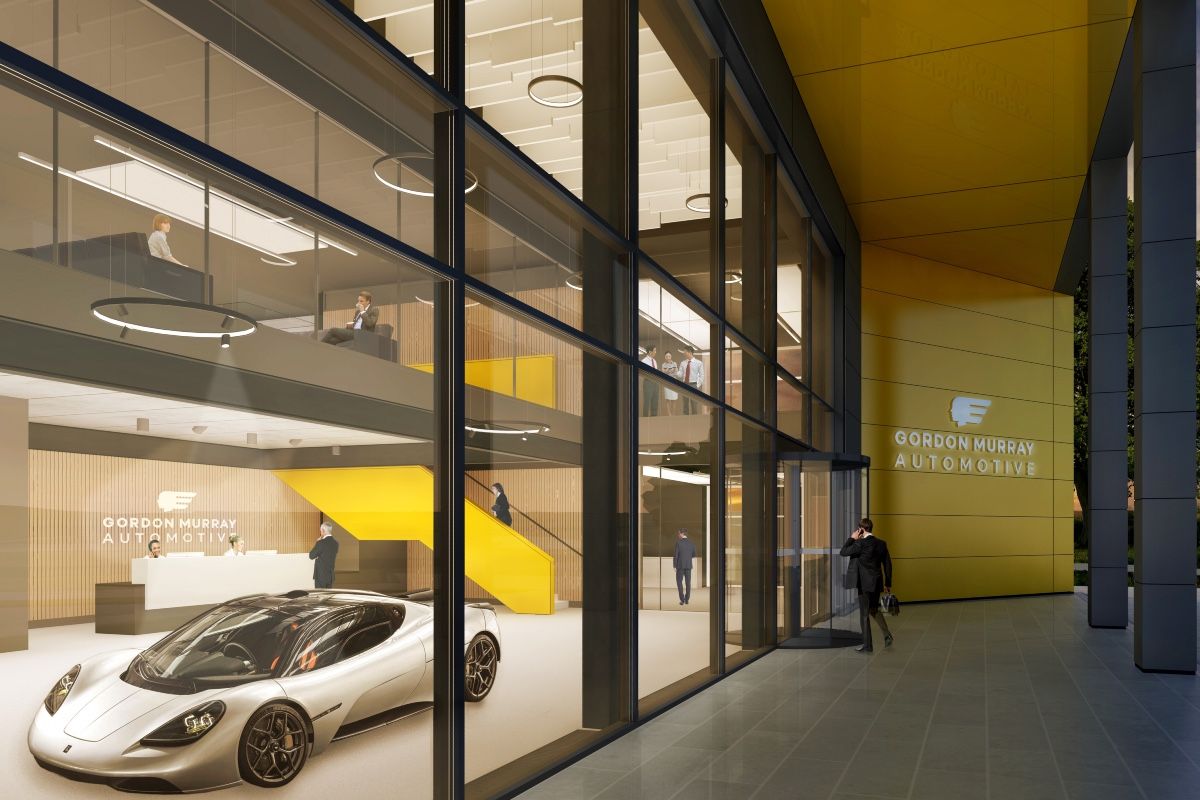 Speculation suggests that the T.33 will be powered by a V12 engine, though is said to be based on a slightly different platform to the T.50 and will also be a conventional two-seater, as opposed to the T.50 and T.50s' central driving position flanked by passenger seats on either side. Aside from this, not much else is known about the T.33 but, thankfully, we won’t have to wait too long to find out since the car will be officially unveiled on January 27 —  stay tuned for more updates!