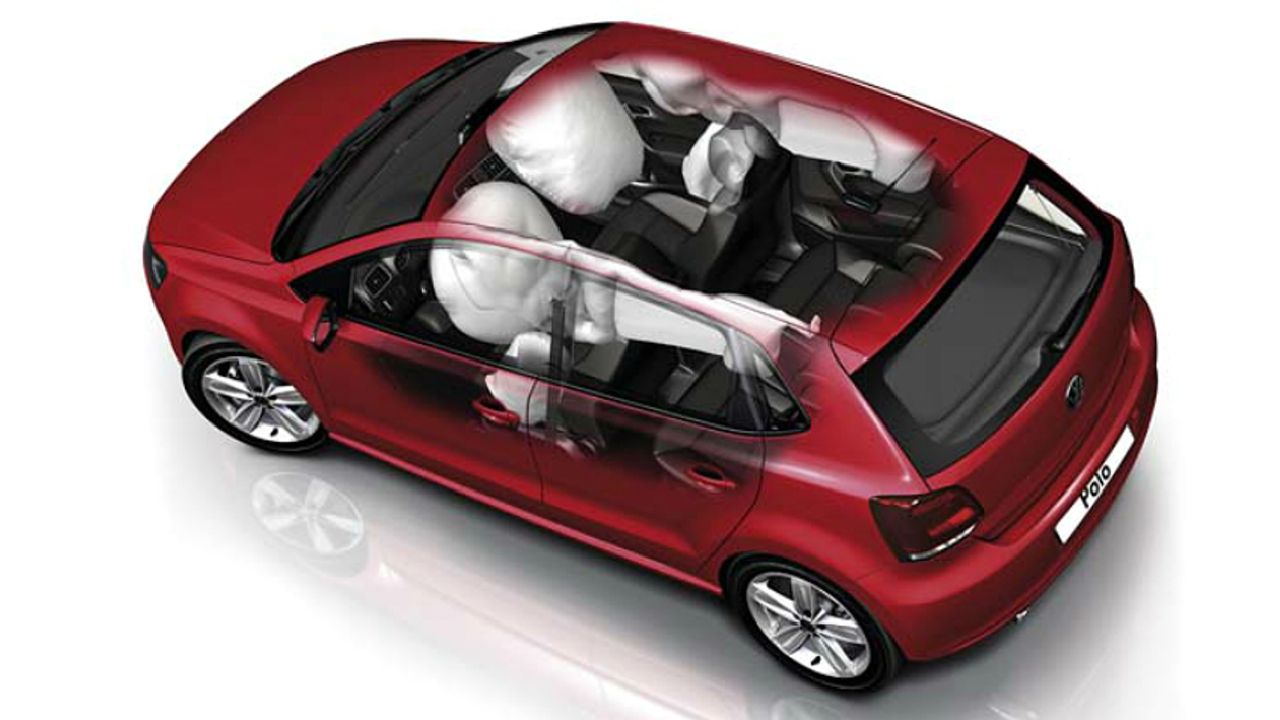 Any new vehicle sold in India from April 1, 2021, will come equipped with dual front airbags. Manufacturers have been given a deadline until August 1, 2021, to update current models that do not adhere to the upcoming safety norm.

The driver airbag in passenger cars was mandated back on July 1, 2019, but this time around, the Ministry of Road Transport and Highways (MoRTH) has confirmed (via Tweet) that the new vehicles sold in the Indian market from April 1, 2021, will be equipped with dual airbags.

However, the current vehicles on sale in India have been given a deadline of August 1, 2021, to meet the new safety norms, i.e, the passenger vehicles on sale, which are sold only with a driver-side airbag, should be updated with two front airbags. 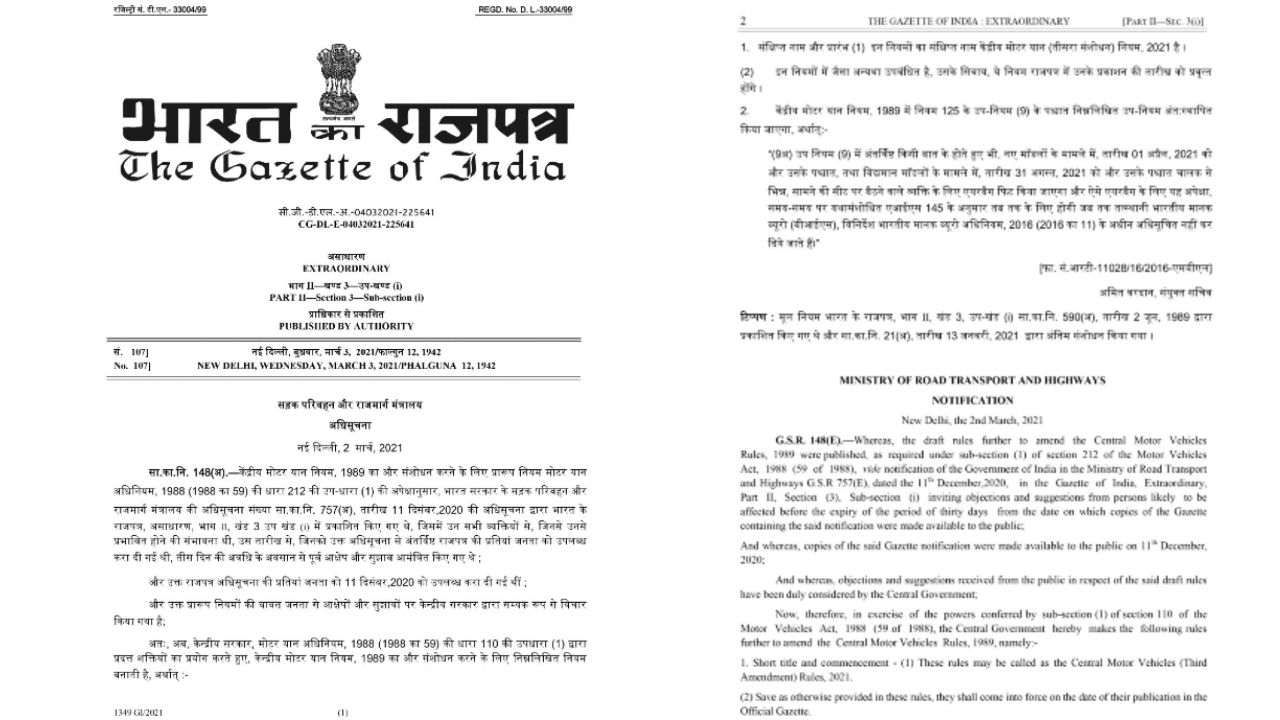 The inclusion of another air-bag in the entry-level models of a few A-segment hatchbacks will increase the price by Rs 10,000 to 15,000 across variants.

Maruti Suzuki’s entry-level hatchback, the Alto, which is priced at Rs 2.99 lakh, could see a price bump, once the manufacturer updates it with dual front airbags.

Similarly, the Renault Kwid comes equipped with only a driver-side airbag on the lower STD variant, which is priced at Rs 3.12 lakh. It could possibly see a price hike of approximately Rs 10,000 to 15,000, once the hatchback adheres to the new safety norms.

The Datsun Redi-GO, which retails at Rs 2.92 lakh for the base variant, could see a price revision, most likely breaching the Rs 3 lakh mark.

All prices of the aforementioned cars are ex-showroom, Delhi. 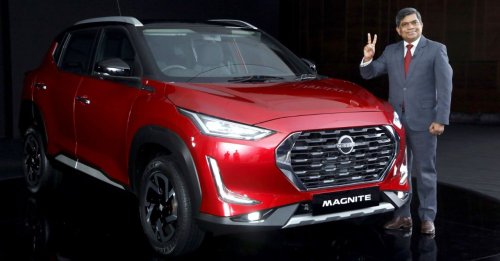