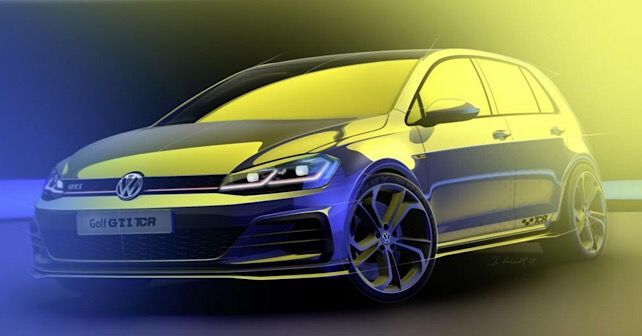 A new 286bhp version of the GTI will be revealed in Austria very soon.

Volkswagen will reveal a hardcore version of the iconic Golf GTI hatchback on May 9 in Austria. Called the Golf GTI TCR, the car will be showcased as a near-production prototype and will be production-ready by autumn 2018.

Expected to replace the GTI Clubsport, the TCR will draw its mechanical force from a turbocharged inline-4, producing 286bhp of power (49bhp up from the regular GTI) and 370Nm of torque. Power will be fed to the front wheels via a 7-speed dual clutch automatic. The car will able to achieve an electronically limited top speed of 250km/h, which goes up to 264km/h if the limiter is removed. It’s likely that VW will also offer a mechanical limited-slip differential. 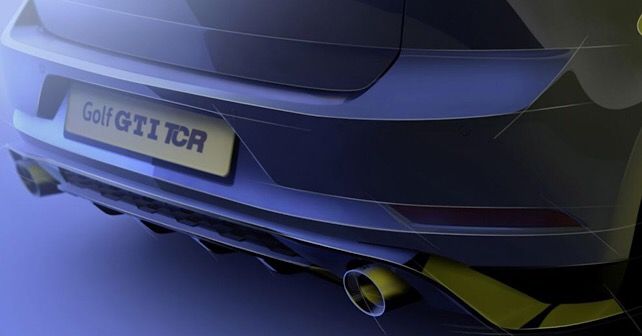 The official sketches of the TCR reveal that the car will also gain certain subtle aesthetic changes over the standard GTI. The car will feature different front splitter, side skirts and rear diffuser. Bespoke TCR graphics and branding will likely complete the package.

The name of the upcoming model is inspired by Volkswagen's GTI TCR race car that competes in the International Touring Car series. The car is likely to remain Europe-exclusive after launch.