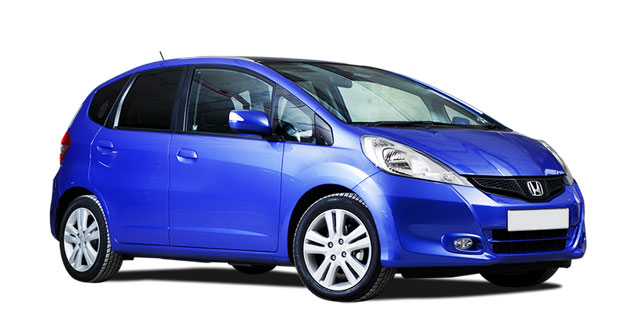 Honda Cars India is calling back over 41,000 cars to replace the faulty airbag inflators supplied by Takata.

Another day. Another recall from Honda. Thanks to the faulty Takata airbag inflators, the Japanese auto maker has now recalled over 41,000 units of the previous generation models of Jazz, City, Civic and Accord.

If you remember, Honda had recalled over 1.90 lakh vehicles in India last year for the very same issue. The current recall adds 41,580 units more to the total number of affected Honda cars sold in the country. All the cars under the current recall were built in 2012, says Honda. As per the manufacturer, the recall includes 7,265 units of Jazz, 32,456 units of City, 659 units of Accord and 1,200 units of Civic. Honda says that it will be communicating with customers directly so as to arrange a service appointment, and replace the faulty component. The repair work will of course be done free of cost.

While Takata’s global airbag fiasco dates back to 2013, it’ll be worth reminding what it is all about. The airbags supplied by Takata to auto manufacturers including Honda, Toyota, Nissan, BMW and many more, are prone to improper inflation because of a defective inflator, which may lead to shrapnel and metal fragments shooting into the occupants. Thus far, over 150 injuries and 15 fatalities have been reported by different vehicle manufactures across the globe owing to this issue.

Globally, over 12 million vehicles have been recalled because of Takata’s faulty airbags. And from what we can make out, it’s not going to stop anytime soon. Takata, however, has been paying through the nose for supplying faulty airbags to car manufacturers. In a recent development, Takata has been asked to pay a fine of over 1 billion US Dollars as compensation to car manufacturers as well as victims.