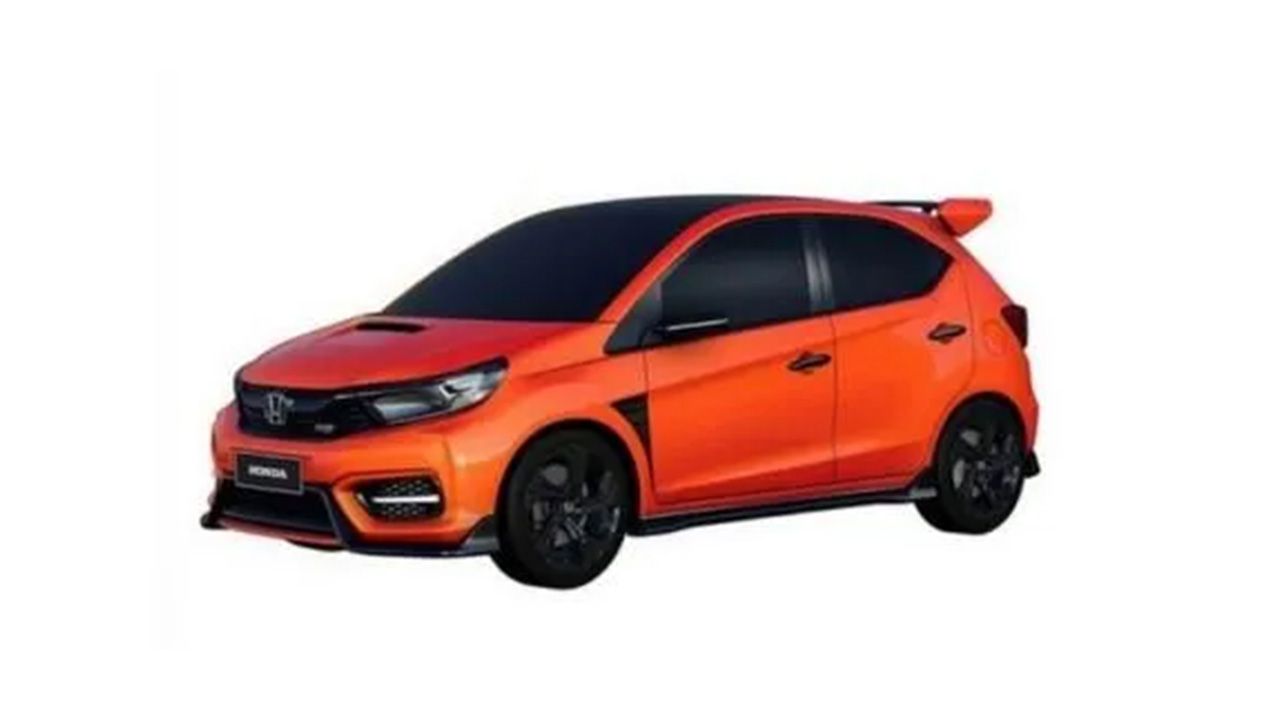 Since the second-gen Amaze has been revealed already, it is safe to assume that the all-new Brio is not very far away.

At the ongoing 2018 Indonesia International Motor Show, Honda has revealed a new sporty hatchback concept called the Small RS. It is speculated that this car serves as a preview to the next-generation Brio. After all, the current Brio’s concept preview was called New Small Concept.

The concept hatchback previewed in Indonesia wears a vivid orange paint, along with a sporty body kit to justify that RS tag. However, Small RS’ front fascia is almost identical to the Mobilio facelift (which never made it to India).

At the rear, gone is the glass tailgate - a design decision that has always worked against the current Brio - and instead, there is a new conventional hatch. Interestingly, the tail lights of the concept look strikingly similar to that of the Ford Figo, or even Freestyle for that matter. 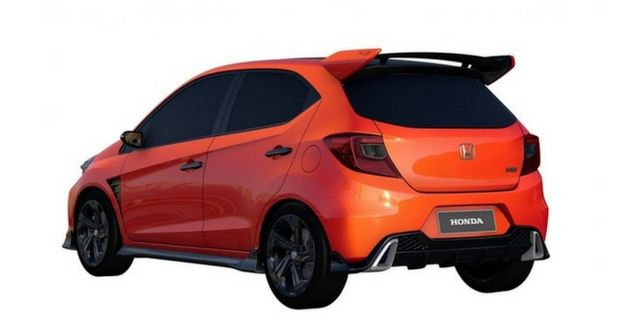 Honda is completely tight-lipped on any mechanical detail of the car, however, since Brio and Amaze are very identical under the skin, it is very likely that the production-spec Small RS will sit atop the all-new Amaze’s platform. This also points towards the new Brio using the same 1.2-litre petrol motor from the current model.

There is no word on when the Small RS Concept will morph into a production model. However, since the current Brio never really took off in India, clouds of uncertainty hover over the new model’s introduction here.