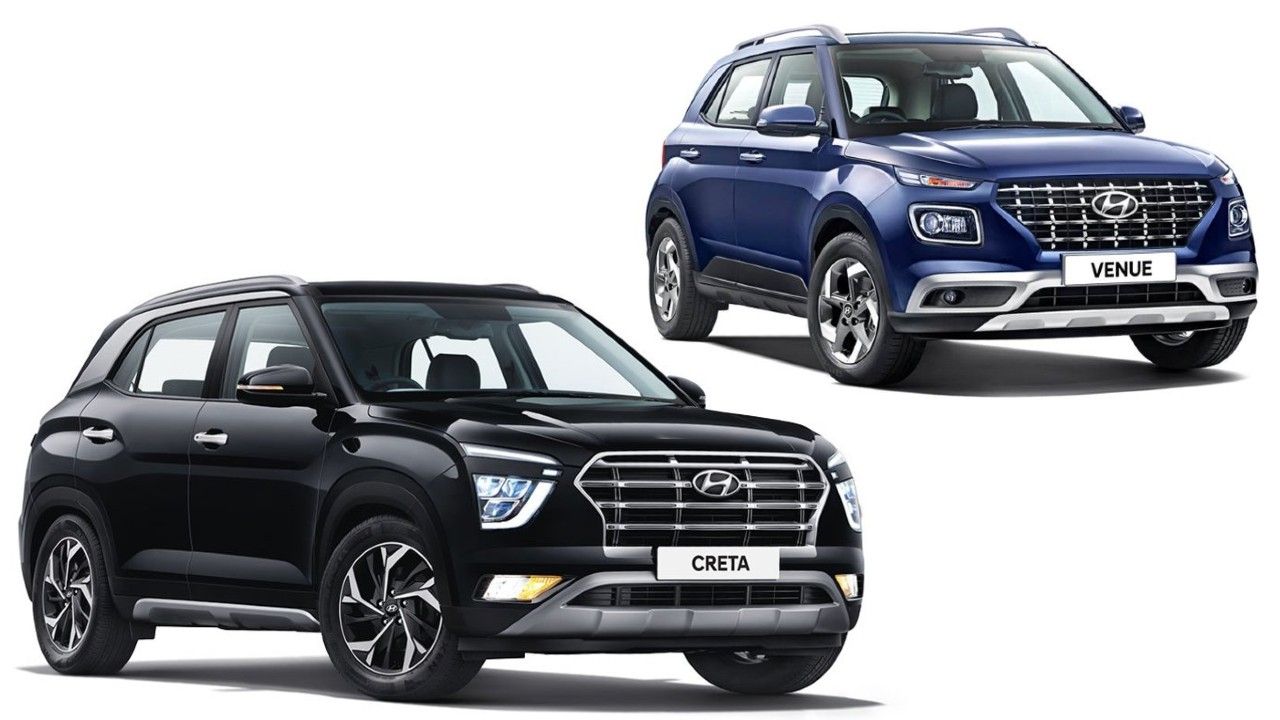 The launch of the first-generation Creta in 2015 helped accelerate Hyundai’s growth in the SUV space. The Venue has been equally successful with more than 1.8 lakh units sold since its debut in 2019

It’s no secret that SUVs have become the preferred body-style in the Indian market, and Hyundai’s 1 million SUV sales milestone is a testament of that. While Hyundai has had products in the SUV space for a while, their upsurge really commenced with the introduction of the Creta in 2015. The first-generation Creta was a runaway success and the next-generation model that was introduced in March last year has magnified the success story. Since May 2020, Hyundai has managed to sell 1.2 lakh units of the second-gen Creta. In fact, since the launch, the Creta has constantly been the best-seller in the mid-sized SUV space.

Hyundai’s answer to the compact SUV space, the Venue, has brought the brand great success too. The Korean carmaker has sold more than 1.8 lakh units of the sub-4 metre SUV since its debut in May 2019. More than 92,000 units of the Venue have been sold since May 2020.

Speaking about the milestone, Tarun Garg, Director (Sales, Marketing & Service), Hyundai Motor India Ltd., said, “As frontrunners in the introduction of revolutionary technologies, we continue to establish new milestones and redefine benchmarks across segments. With over 1 Million cumulative SUV sales in domestic and export markets, we have reiterated the promise of Make-in-India over nearly two and a half decades of our presence in India. This achievement also epitomises our manufacturing excellence and the unconditional admiration for Hyundai brand in India.”

Hyundai currently has three SUVs in its product portfolio – the Venue, Creta and the Tucson. The Korean brand is all set expand its line-up with the debut of the all-new Alcazar tomorrow. The Alcazar is a 7-seater SUV that is based on the popular Creta. Follow the link below to know what to expect from the Hyundai’s all-new 7-seater SUV.

Hyundai sell 1.21 lakh units of second-gen Creta since its launch in India

It is not real