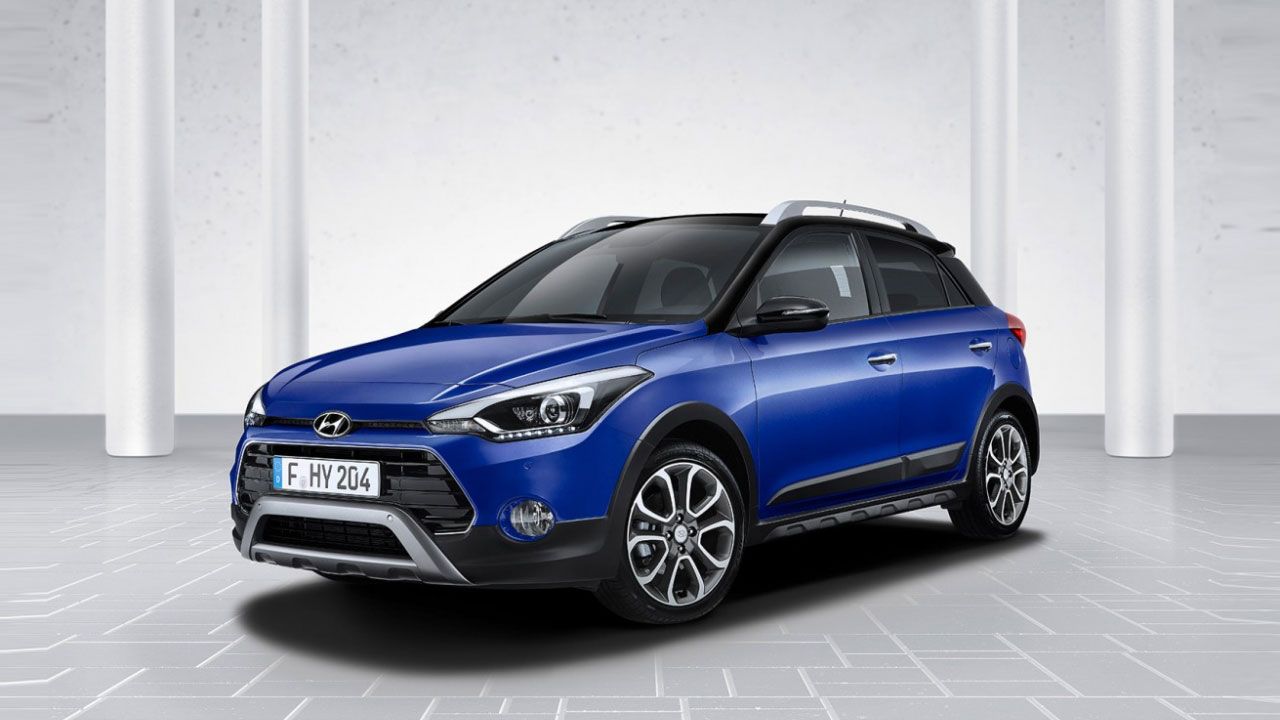 For the time being, there is no word from Hyundai about the updated model’s India launch.

Hyundai has revealed the updated global-spec i20 Active. The cross-hatchback gains very subtle changes as compared to the previous model.

Surprisingly, there are absolutely no changes to the car’s front. The 2018 model continues with the same front fascia, and does not adopt Hyundai’s new cascade grille that’s seen on most new models from the company.

However, in line with the Elite i20, the Active’s rear has been updated with a brand new tailgate that now incorporates the license plate. The tail lamps have an all-new LED signature as well. On the inside, the only change is the new upholstery.

In Europe, the new Active gets a turbo-petrol powertrain option. This is a 1.0-litre T-GDI engine, with a choice of two power outputs - 99bhp available with a 5-speed manual transmission, while the high-power 118bhp version that comes with a 6-speed manual transmission. As an alternative, both powertrains can be matched with a 7-speed dual-clutch transmission as well. Additionally, Hyundai also offers the 1.2-litre petrol and 1.4-litre petrol (now discontinued) engines from the India-spec i20. 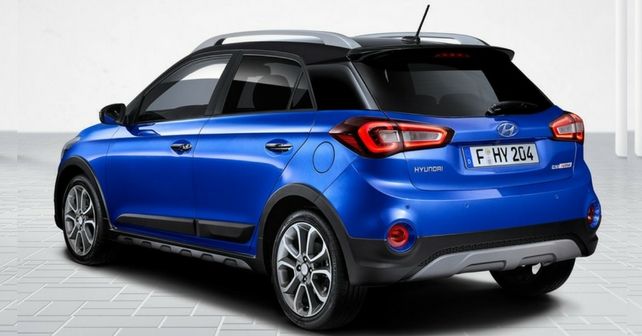 Also standard on the Euro model is the ‘Idle Stop and Go’ feature, which contributes to lower fuel consumption, lower CO2 emissions and higher efficiency.this feature automatically switches off the engine when the car comes to a halt.

It’s very obvious that the SmartSense, turbo-petrol engine and dual-clutch transmission are unlikely to make it on India-spec i20 Active since the updated Elite i20 did not get them. However, it would be great if Hyundai launches the facelifted Active soon in India as newer competition like the Ford Freestyle have arrived in this segment.

Also read-  New Hyundai i20 to be launched in September