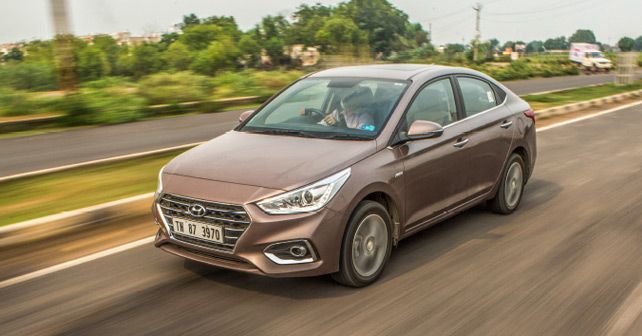 Hyundai emerges as a big winner in the J.D. Power 2018 India APEAL Study with four product awards, followed by Mahindra with two wins. Maruti Suzuki, Honda and Toyota each bag one award.

This year's study revealed that key elements of a vehicle’s systems that contribute to vehicle safety, such as feeling safe while driving, brake responsiveness, front and rear visibility and visibility while changing lanes, contribute about 9 per cent of the overall satisfaction an owner feels with his/her vehicle. At an overall level, safety-related aspects are the second-highest contributor to satisfaction, after fuel efficiency-related elements.

The 2018 APEAL Study is based on responses from 7,572 new-vehicle owners who purchased their vehicle between December 2017 and October 2018. The study includes 75 models from 13 manufacturers.

Commenting on the key results of the 2018 APEAL Study, Mr Kaustav Roy, Director and Country Head India at J.D. Power, said, 'The study finds that a well-designed vehicle and all-around visibility are cited as the top two most appealing parameters for new vehicle owners. With the enhanced focus on safety and crash precautionary features soon to be introduced in the market, manufacturers who align their vehicle design with this new trend and ensure that their customers feel as safe as possible when driving their vehicle are more likely to appeal to customers and increase overall satisfaction.'

The study revealed that fuel economy, which is the most weighted parameter of the study, underperforms across all segments in terms of expectations, owing to differences between the claimed efficiency figures and real-life results. Further, the HVAC-effectiveness in a vehicle has emerged as one of the most appealing factors for new car owners. Another finding comes in the form of a strong correlation between a vehicle's APEAL score and its repurchase recommendations. Among owners of vehicles with average or above average APEAL scores (850 or higher, on a 1,000-point scale), 87 per cent say they 'definitely will' recommend their purchased model and 77% 'definitely will' repurchase the same make. 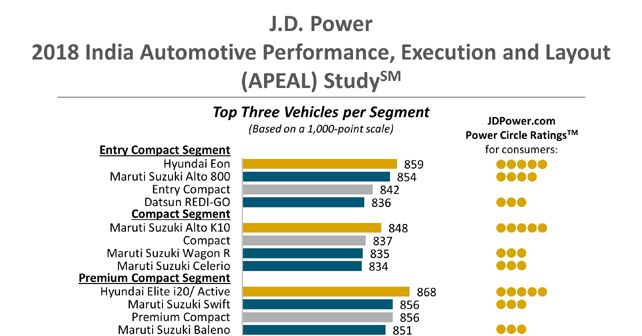 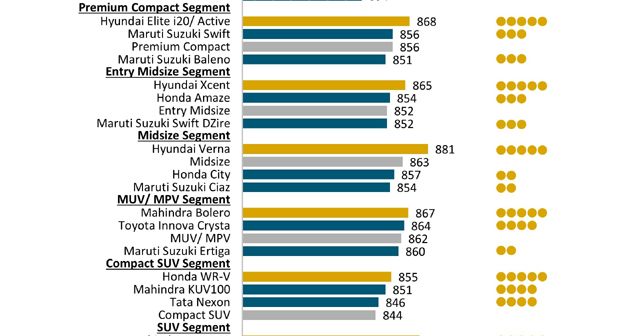 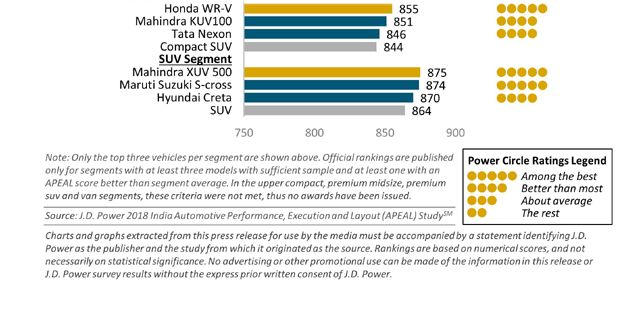