Hyundai Venue N-Line in the works? 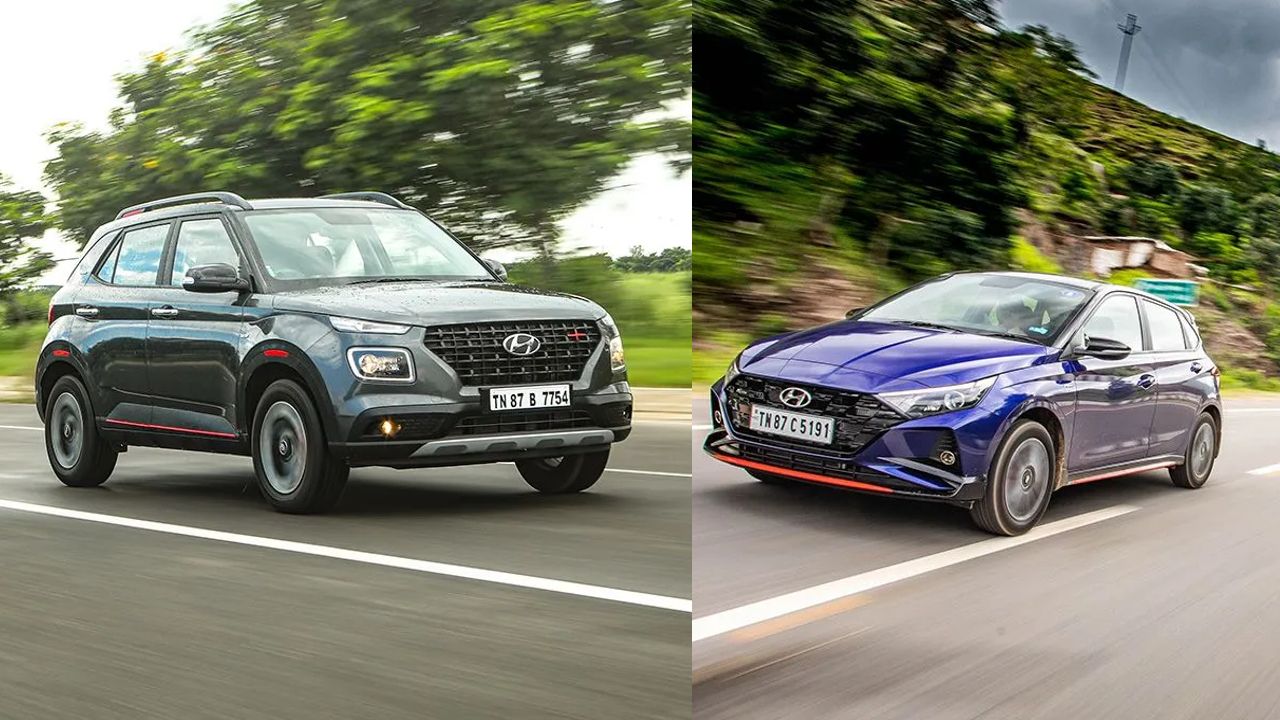 It seems like Hyundai has serious plans to cater to the enthusiasts on a tight budget, for the brand is planning to expand its N-Line portfolio, with the introduction of a sportier Venue N-Line in the near future.

Hyundai India established the ‘N-Line’ vertical, with the launch of the i20 N-Line last year. While we would love to see the introduction of the full-blown ‘N’ Hyundai cars, the Korean carmaker is taking it slow and focusing more on expanding the N-Line portfolio first. 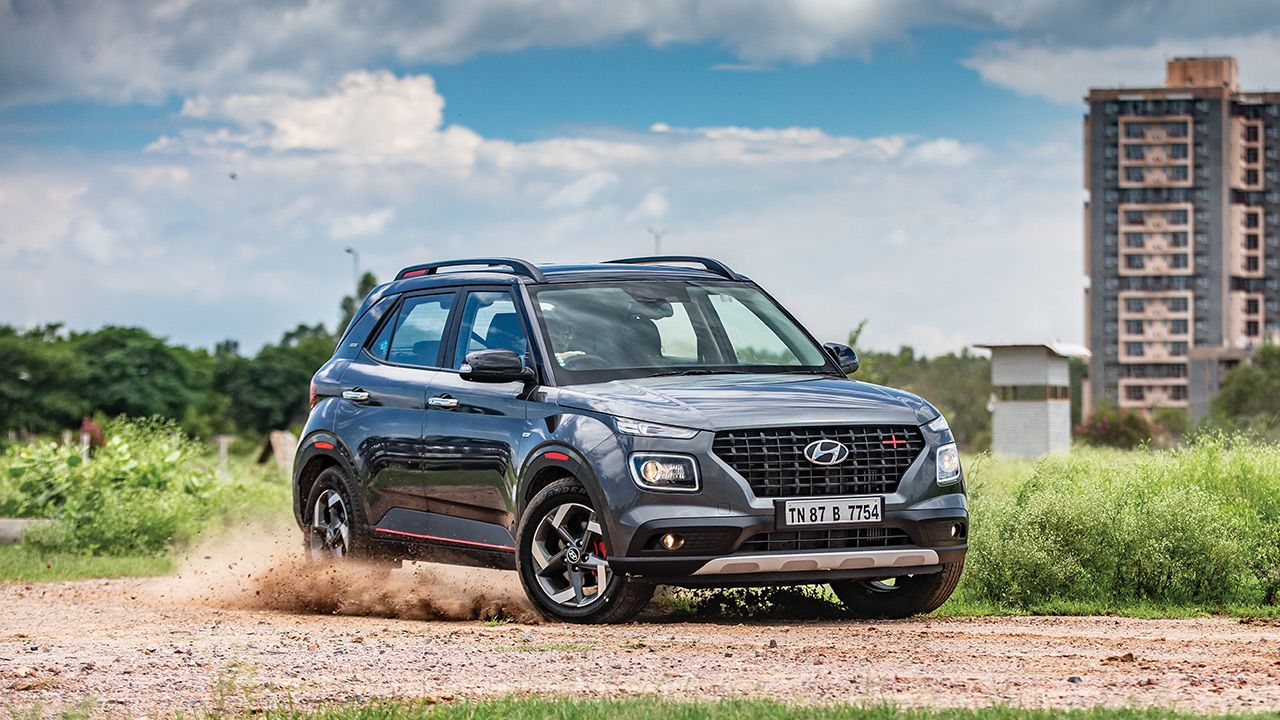 Confirming this plan are reports online, which suggest that Hyundai is working on a more athletic version of the Venue. We have already reported that Hyundai Venue is due for an update, and the facelifted version is likely to be revealed by mid-2022. With the updated crossover-SUV, the Korean giant will also unveil the sporty Hyundai Venue N-line. The test mule of the same has been spied on overseas, and it goes without saying that Hyundai India will launch the model in India, given that the Hyundai i20 N-Line has been well received in our market. 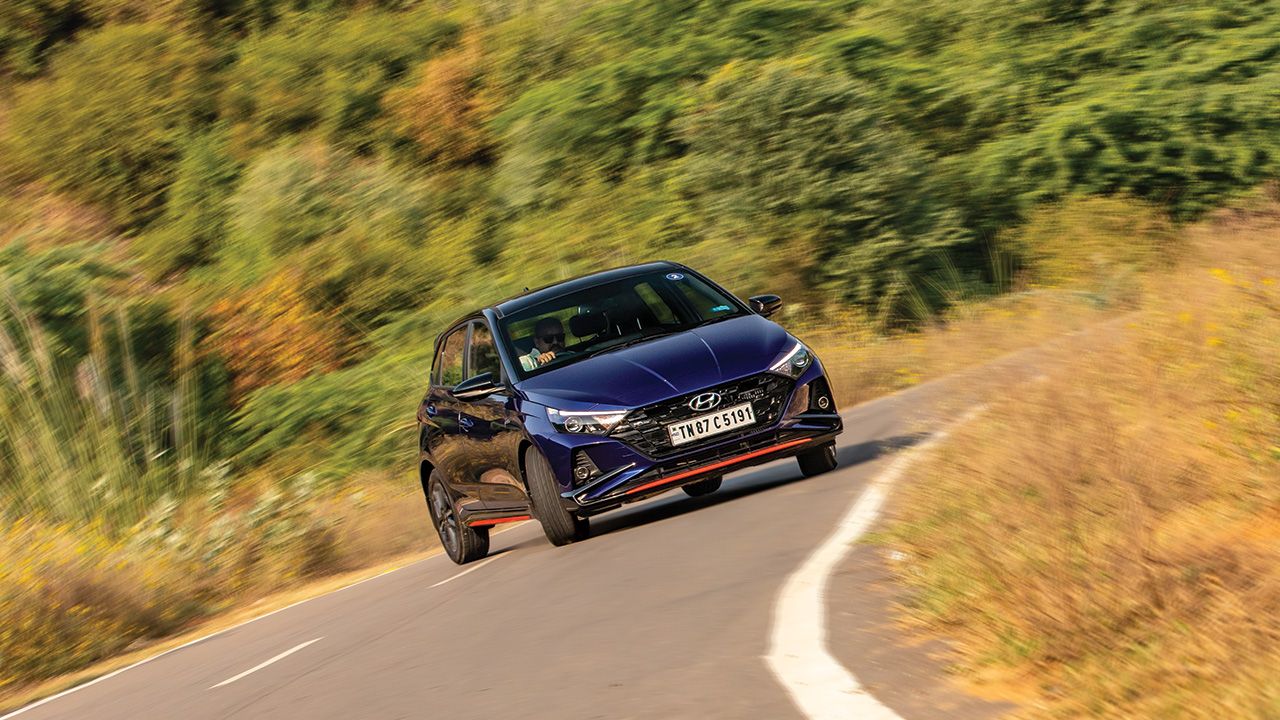 Just like the Hyundai i20 N-Line, the Venue N-Line will feature uprated mechanicals, such as stiffer suspension, a disc brake assembly (both at the front and the rear), and a reprogrammed gearbox (DCT-only).

The cosmetic changes will include red highlights on the bumper lips and body cladding, and the alloy wheel design will be all-new. The sportier Venue will also get a dual-tip exhaust. 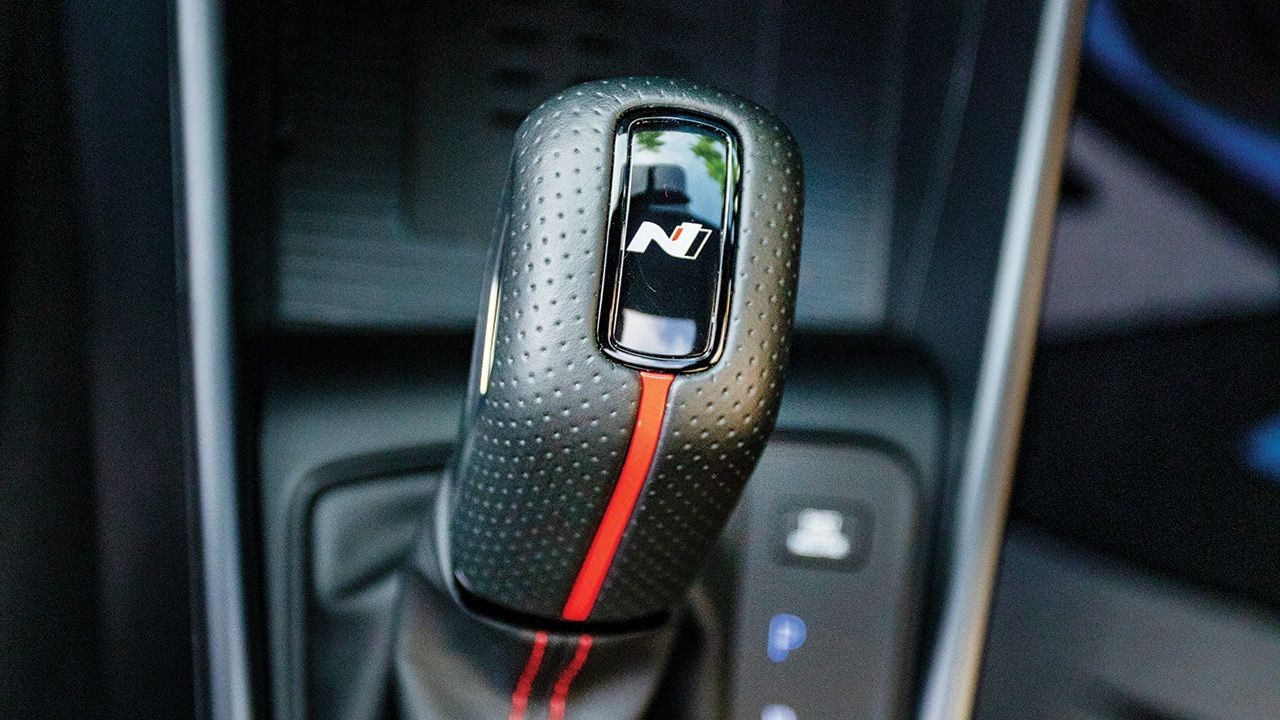 While there is no confirmation from the brand, it's safe to believe that the Venue N-Line will debut in India by the end of 2022 – expect it to be launched around the festive season – around the same time when the facelift model will break cover.

The Hyundai Venue N-Line will be priced marginally higher than the standard model, so expect to sign a cheque close to the Rs 13 lakh (ex-showroom) mark.

Following the Hyundai Venue N-Line, the Korean brand could work the same magic on its popular sedan and introduce the Verna N-Line in the distant future.

Given that Volkswagen will soon introduce the Virtusand the trend observed with the Taigun, there are good odds that VW will launch a sportier version of the Virtus with a GT badge, similar to the Taigun GT. And Hyundai might challenge it with the Verna N-Line. 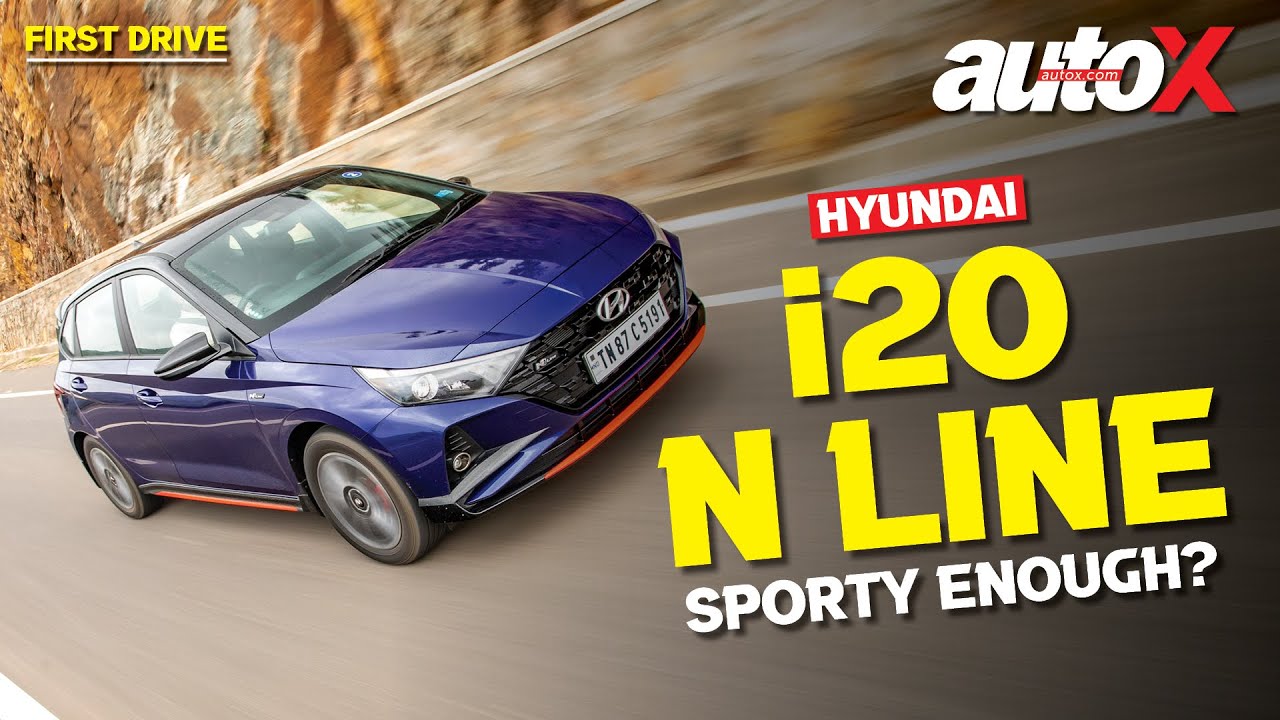 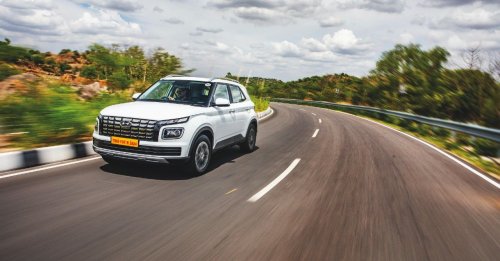 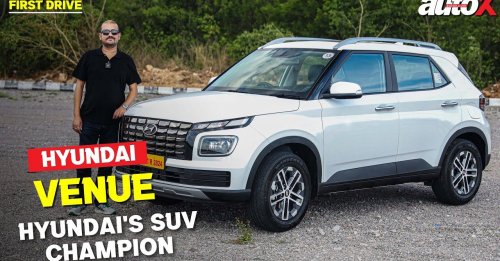 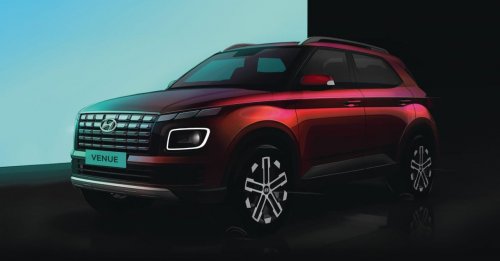 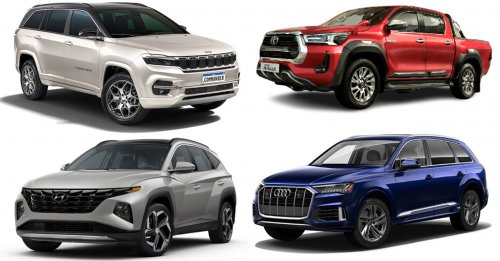 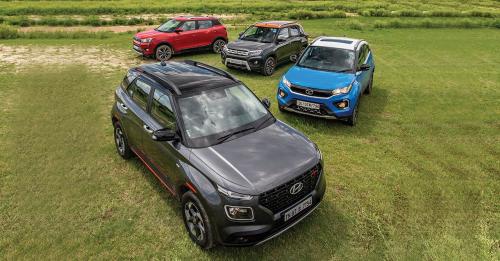