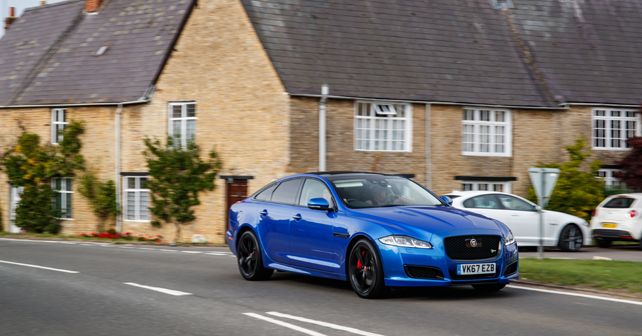 Production of the current-generation XJ will cease at Jaguar's Castle Bromwich facility in July; Jaguar planning to reveal its successor sometime in 2020.

If you too, like me, have a thing for low-slung sedans with swept-back rooflines, then this news will cause nothing but heartbreak. Numerous reports by international media houses have made it quite clear that Jaguar is planning to pull the plug on the current XJ in July. Some reports even claim that 5th July is the exact date when the last few units of the XJ will roll off the Castle Bromwich production line. The current, 8th-generation of the XJ (X351) made its way to India in 2010, a few months after its global debut in 2009. In this time period, Jaguar has sold more than 1,20,000 examples of it across the globe. 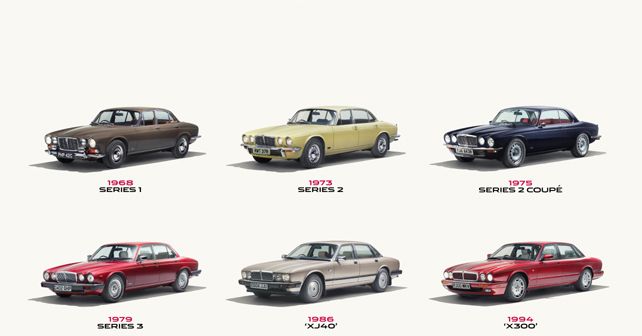 In 2018, Jaguar celebrated the 50th Anniversary of the XJ nameplate with a special edition – the XJ50. As of now, it's the final version of the current-gen XJ on sale in India and you can read all about it in our first drive review here. So, if anyone plans on buying the XJ here then they can go for the XJ50.

A decline in sales (in the international markets) is one of the reasons why the XJ's life term is drawing to a close. Folks at Jaguar claim that currently, in the United Kingdom, the XJ is the least sold model in their entire line-up, meaning that Jaguar is selling more units of its F-TYPE sports car than the XJ. In the face of ever-growing competition as well, the XJ has not been able to keep up with its German rivals, especially the Mercedes-Benz S-Class, the current segment leader in terms of sales figures. 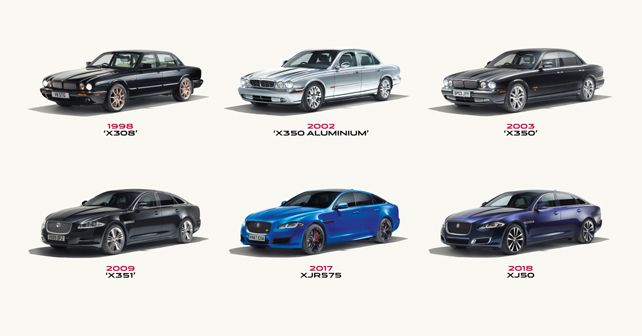 The other reason for the current car's forthcoming demise is Jaguar's long-term electrification goal. As most of us know, Jaguar Land Rover is hell-bent on electrifying every new model it sells 2020 onwards. Plus, with Mercedes-Benz and Audi already working on the electric versions of their respective flagship luxury sedans, this is the right time for Jaguar to pull back, get back to the drawing board and produce a version of the XJ which can decimate its rivals, something which has been a challenge for it during the past few years. Sources also suggest that its replacement is likely to be an all-new electric flagship sedan. However, a formal confirmation is still awaited. Further, the ICE (Internal Combustion Engine) models will continue to sell alongside their electric counterparts in the future.

However, there is an upside to this story. Well aware of the XJ nameplate's historic relevance and the attachment it has with motoring enthusiasts, Jaguar is working on retaining it for the 9th-generation model as well. Also, this time around, Jaguar aims to position the XJ a notch above its current segment, so that it can take the fight to models like the upmarket Porsche Taycan and the Audi e-tron GT.

For now, though, the XJ will go on a hiatus as we're most likely to see its replacement sometime in 2020.