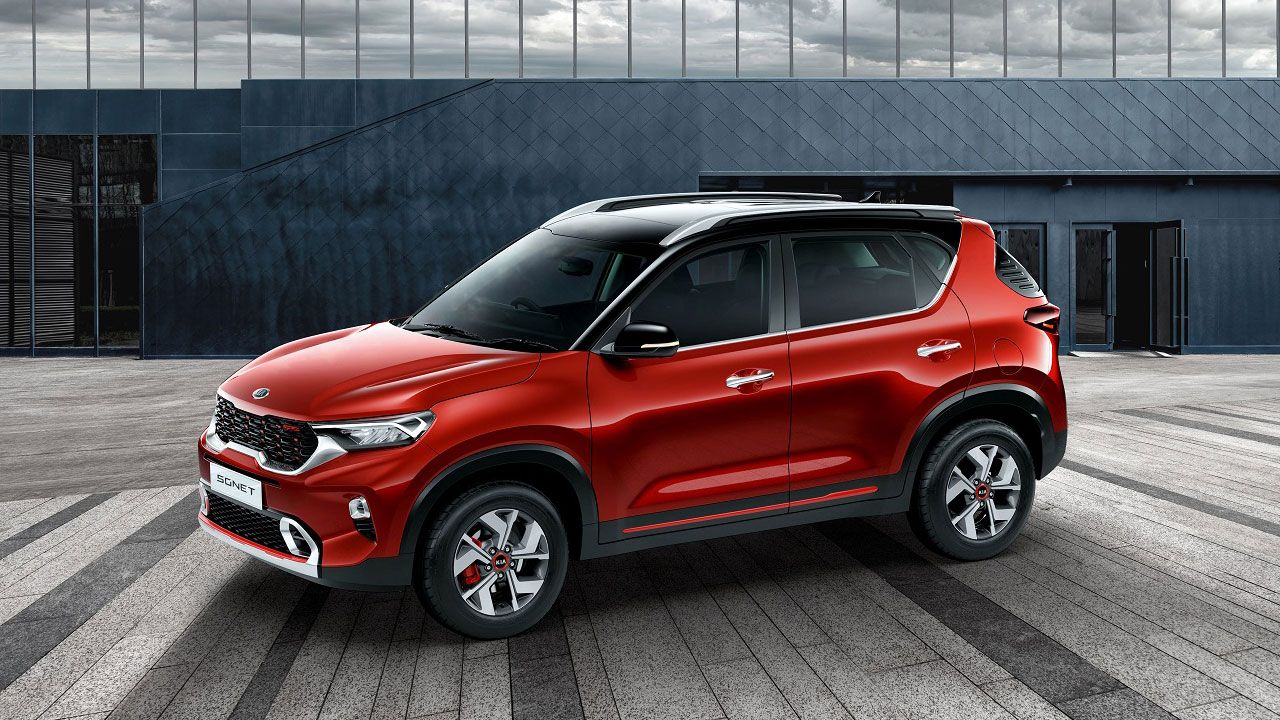 From 3 engine and 5 gearbox options to a lengthy segment leading equipment list, the all-new Kia Sonet is here to send shockwaves through the compact SUV segment.

Ever since it was first showcased in concept form at the 2020 Auto Expo, the Kia Sonet has been making headlines everywhere. And now with the reveal of the car in final production form, let’s take a closer look at everything that you need to look out for in the Sonet.

It goes without saying that the Kia Sonet will send shockwaves through the compact SUV segment when it is launched during the festive season in India. And going by Kia’s pricing history, rest assured the Sonet too will be priced very competitively. This is bound to shake things up for its competitors that will have to move fast to keep up with the latest contender. 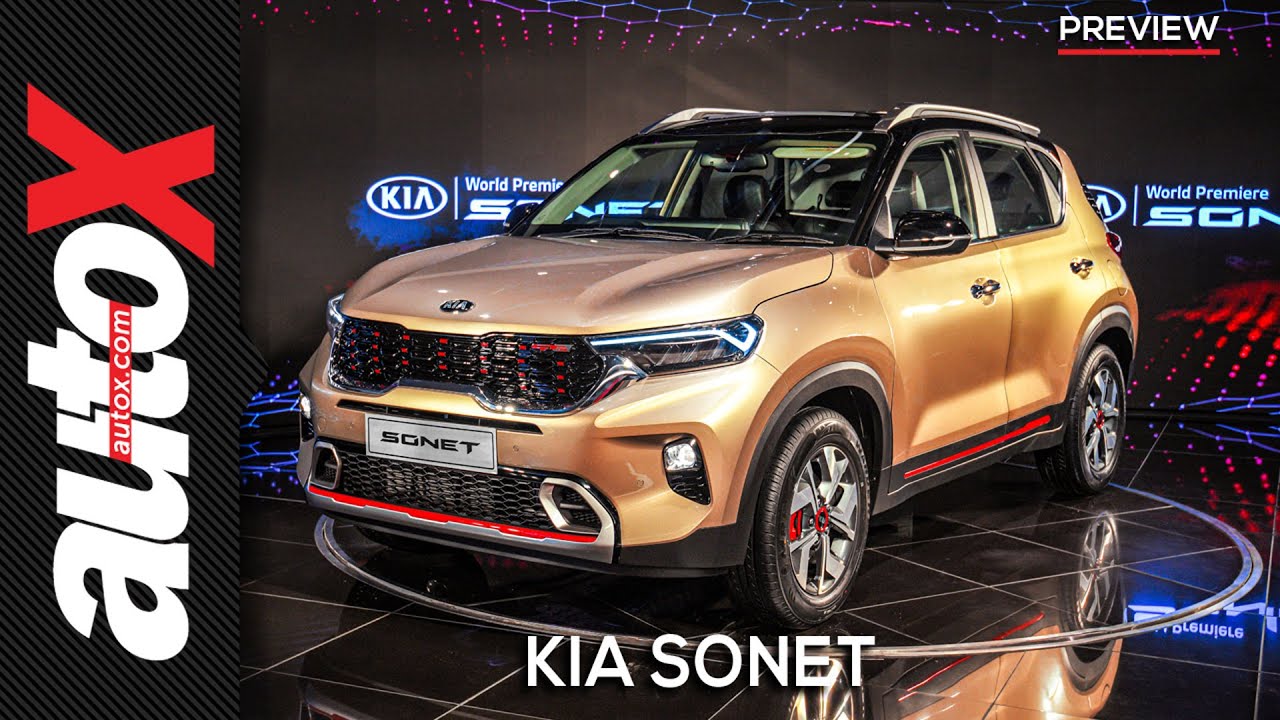