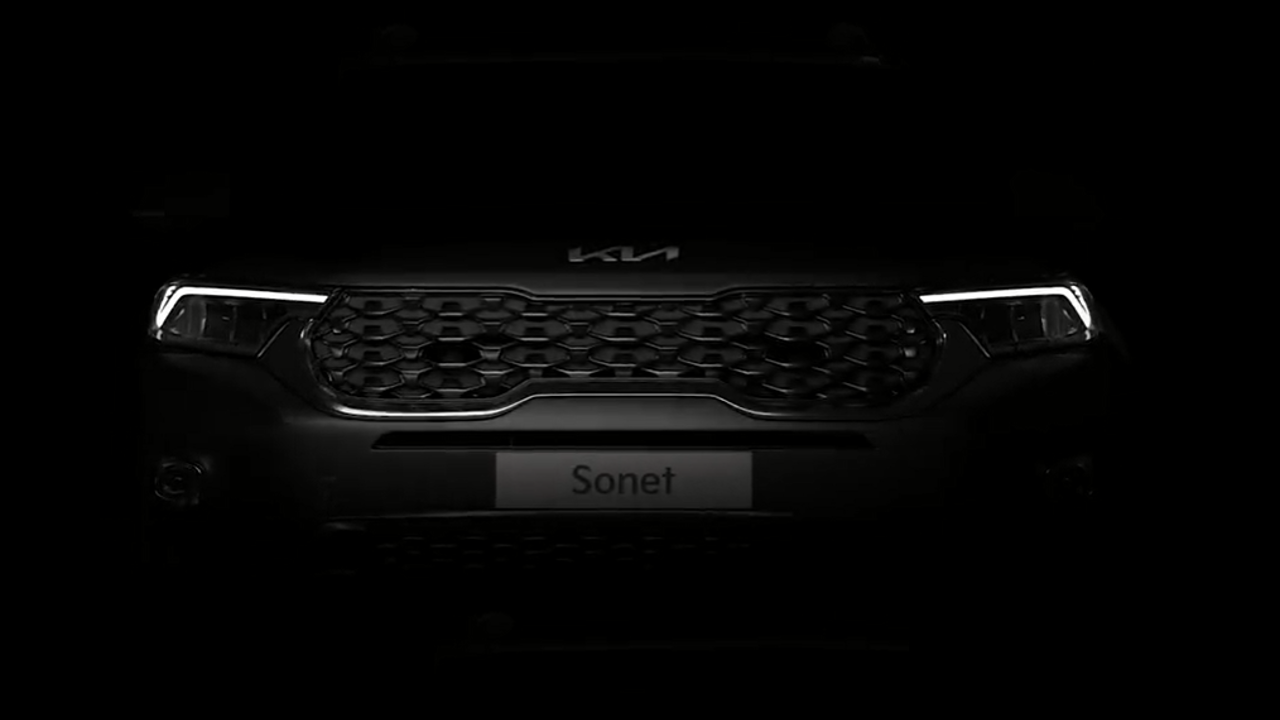 Kia is most likely to launch the Sonet X Line next month. A teaser for the same was released recently by Kia, hinting at similar updates to its exterior and interior as that of the Seltos X Line, which debuted in September 2021.

The teaser shows the car sporting a new matte graphite paint scheme, with the grille getting a matching finish instead of a chrome finish, like the standard version. At the sides, the car will get piano black rear-view mirrors and orange accents on the side door garnish and wheel caps.

We are still unsure if the car will come with larger 17-inch alloy wheels instead of the 16-inch wheels of the standard variant, just like the Seltos X Line got 18-inch wheels instead of the standard 17-inch alloys. At the rear, the car will have a blacked-out garnish, an X Line logo on the tailgate, and a sporty blacked-out skid plate with orange highlights.

Inside, the car will most likely sport the brand’s ‘Indigo Pera’ leatherette seats with the honeycomb pattern and grey stitching. The dashboard will get a premium touch with dual-tone black and grey theme. However, we expect the equipment list to be the same as the top-spec GT Line trim of the Sonet.

Upon its launch in India, the car will take on the upcoming Hyundai Venue N Line, which is set to debut on September 6, Maruti Suzuki Brezza, and Tata Nexon, among others. 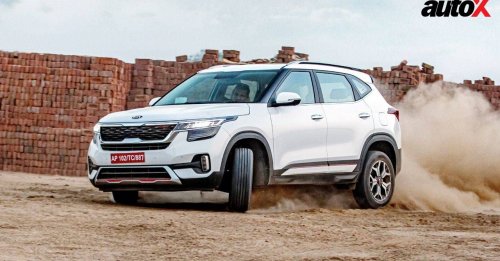 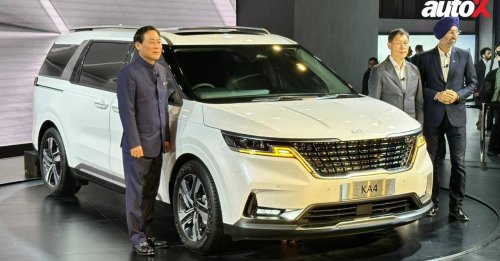 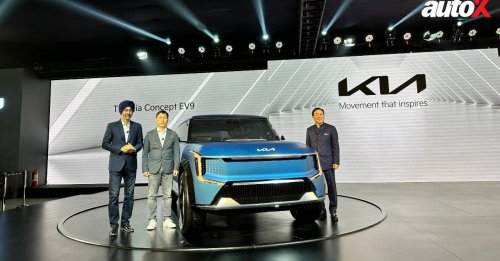 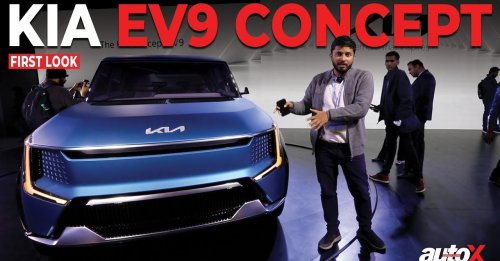 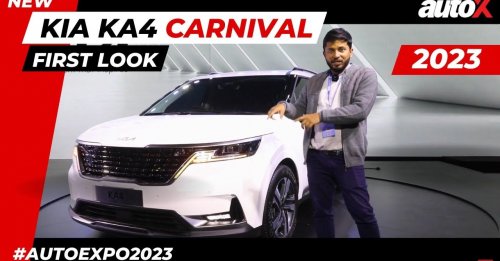