Lamborghini Urus spied at The Ring and on the road 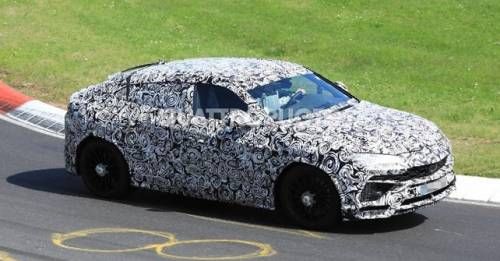 The Lamborghini Urus SUV has been spied testing at the Nurburgring and on the road for the first time.

The successor to the LM002, Lamborghini is soon going to launch the Urus globally and it is bound for the Indian market following its debut later this year. Recently, Quattroruote caught the upcoming Lamborghini Urus testing at the Nurburgring.

The images reveal quite a bit despite the fact that Lamborghini had the vehicle neatly covered up, but with only a single layer of film. The images now reveal the shape of the final production version of the car. The car’s shape is distinguishable, with shapes and style quintessential to Lamborghini. What’s interesting is that the SUV looks near identical to the concept, albeit with subtle changes. 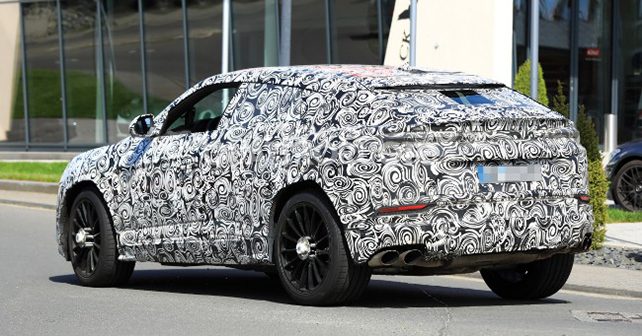 The Urus will feature a 4.0-litre twin-turbo V8 borrowed from the VW Group, most likely from a RS Performance model of Audi. However, the engine will be tuned to Lamborghini specifications. Rumours suggest that the Urus will have 641bhp, after which a plug-in Hybird model will also be offered, making it a first for the brand.

The Urus like all Lamborghinis will be manufactured in Italy entirely. Lamborghini has also expanded their facility to accommodate the production of the Urus and will employ more local workers at the facility.