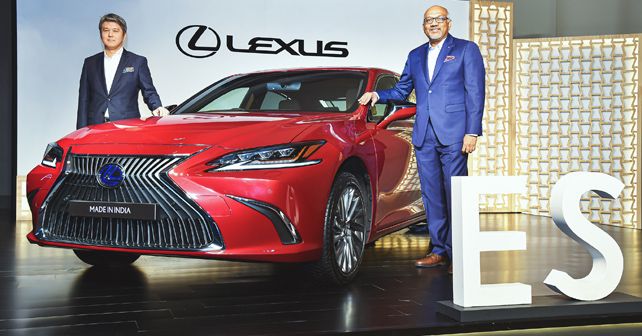 It's an important day for Lexus India, as the brand has announced a major milestone and a slew of launches. Alongside the newly-launched LC 500h performance Coupé, Lexus India has also announced the launch of two new entry-level variants for the ES 300h and NX 300h crossover. Dubbed 'Exquisite', the new ES 300h Exquisite is priced at ₹51.9 lakh, and the NX 300h Exquisite carries an ex-showroom price tag of ₹54.9 lakh. Moreover, both models are now BS-VI compliant as well. 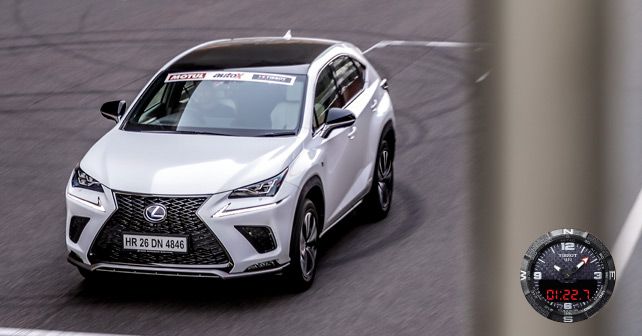 Listed below are the prices of all the ES 300h & NX 300h variants (all-prices are ex-showroom):

When sold as a CBU, the ES 300h was only available in one variant (Luxury) that was priced at ₹59.95 lakh  (ex-showroom). Now, thanks to the new entry-level variant, the ES 300h range benefits from a price cut of about ₹8 lakh. Likewise, expect the prices for the NX 300h to see a similar reduction, as it'll be the next model to undergo local assembly. But for now, the BS-VI transition has pushed up the price of the NX 300h Luxury variant by about ₹1.7 lakh (earlier priced at ₹58.2 lakh).

Both the ES 300h & NX 300h are powered by Lexus' 2.5-litre four-cylinder Atkinson cycle petrol motor and a hybrid system. In the ES 300h, the total power output & torque figures are pegged at 215bhp & 220Nm (same as the BS-IV version's) and in the larger NX 300h, the same setup puts out an unchanged 194bhp and 210Nm of torque. In both cars, power is transmitted to the wheels via a 6-speed eCVT gearbox. 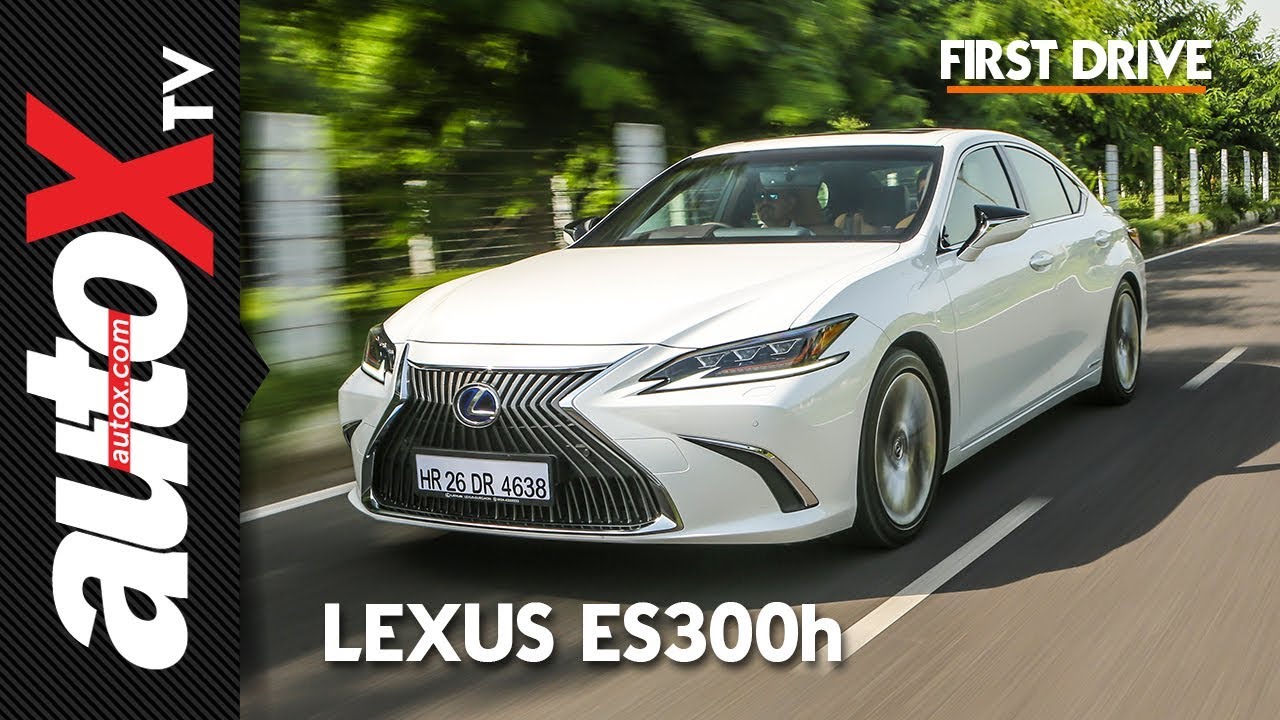