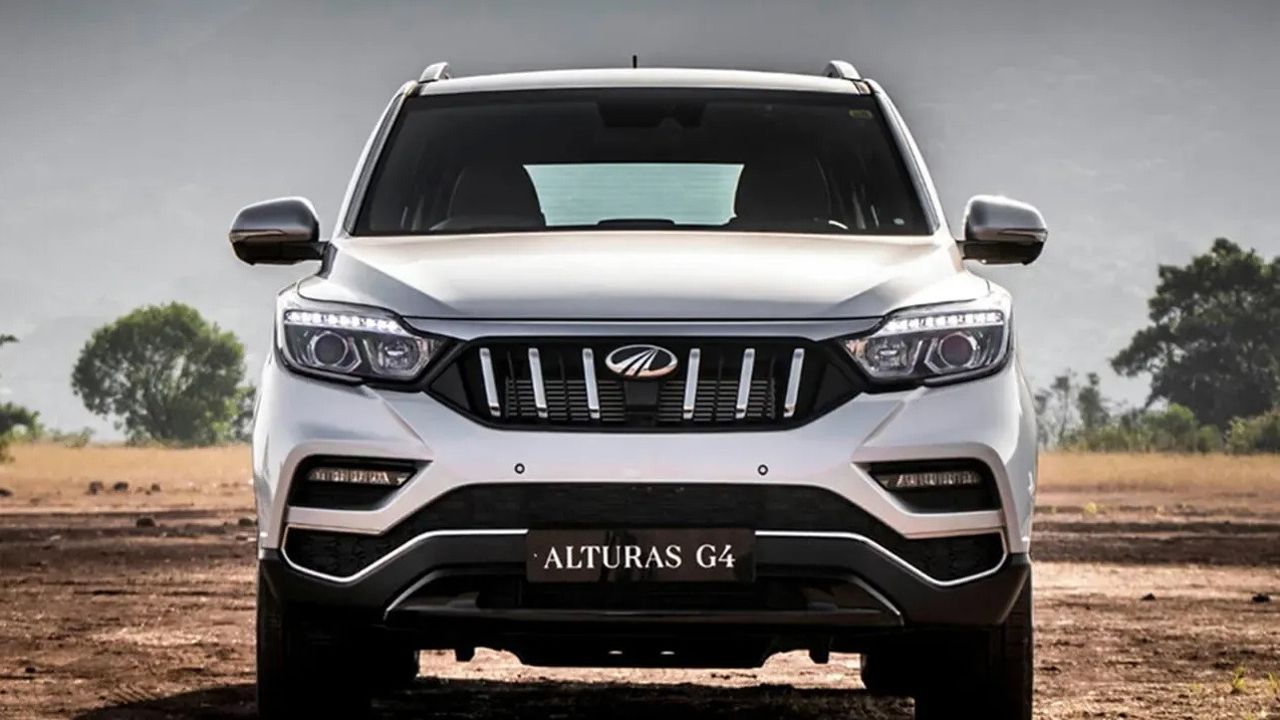 The Mahindra Alturas G4 is no longer part of the manufacturer's website!

The Alturas G4 by Mahindra has been delisted from its website. Although no confirmation has been officially shared by the manufacturer, speculations are going on that the Alturas G4 will most probably be discontinued in the future. It has been reported that many dealers have stopped accepting booking orders for the model. The Mahindra Alturas G4 was a rebadged version of the second-generation Rexton and was introduced a while ago in 2019. Despite the initial buzz, the SUV lagged behind its rivals like the MG Gloster and the Toyota Fortuner.

The 2WD High variant of the model was fitted with a 2.2-litre diesel engine, which produced 178bhp and 420Nm and was mated to a seven-speed automatic transmission. The car was previously offered in a 4WD version. The Mahindra Alturas G4 was priced at ₹30.68 lakh (ex-showroom).

The automotive manufacturer is tight-lipped regarding this development so far, but we think that poor sales of the SUV have led to Mahindra taking this step. The continued lack of demand for the model could be one of the reasons that Mahindra chose to discontinue the model. 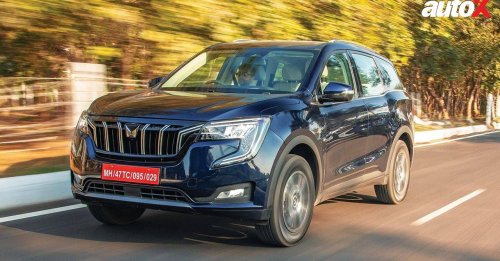