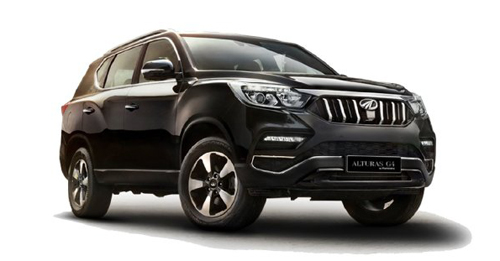 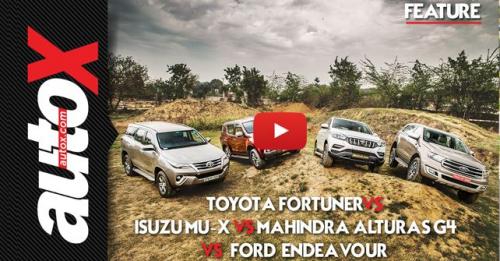 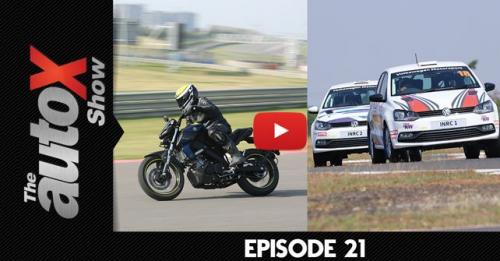 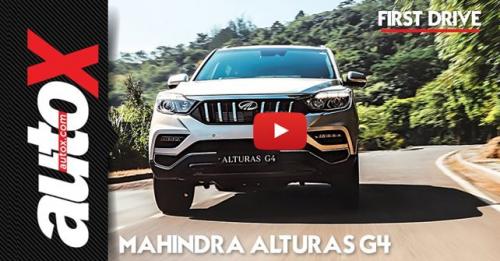 Mahindra’s ambitions have risen to a new level with the launch of the Alturas G4 as the company enters the premium SUV segment with its most upmarket model. The Alturas is in fact a badge re-engineered version of the SsangYong Rexton. The Alturas G4 has an imposing design which in tandem with its large dimensions ensures that it surely looks the part aside its rivals. In the content below, we will be taking a look various aspects of the Alturas G4.

Up-front, there's the signature Mahindra grille that gives it a rather bold stance. Alongside the SUV, there are sharp lines that run across the doors and highlight the wheel arches as well. The rear looks neat, although that Alturas badging at the rear is a little too large. There are also two creases on the bonnet that give it a strong definition. The shapely headlamps, however, look pretty modern; so, do the high-set LED DRLs in the bumper. By and large, we found the design to be neat, but not striking enough.

The cabin feels rather classy – right from the dashboard to the seats and upholstery. The horizontally-split dashboard gives the SUV a specious feel. The quality, fit-and-finish is at par with the Mahindra Alturas G4 on-road price, and the soft-touch dashboard with a quilted leather finish feels plush. Space is aplenty in the first two rows, while the third row could've been better. The seats are well bolstered and offer ample cushioning, while there is enough boot space to swallow in a couple of small suit cases.

The Mahindra Alturas G4 is powered by a 2.2-litre, diesel engine that makes 178bhp and 420Nm of torque. Paired to the motor is a 7-speed automatic transmission. Surprisingly, the diesel engine is quiet and offers adequate grunt. The motor's character is best suited for the city and highway cruising, and shifting gears is a seamless affair. Given its heft, the Mahindra Alturas new model performs reasonably well. There's quite a bit of body roll when pushed around corners, but the SUV still feels confident at high speeds. The steering weighs up nicely, and as far as ride quality is concerned, the Alturas glides over bumps without any fuss. Even off the road, the Alturas performs pretty well.

Launched in two variants – 2WD and 4WD, the Mahindra Altruras G4 is priced at Rs 28.69 lakh and Rs 31.69 lakh respectively. At that price, it is over Rs 1 lakh more expensive than the outgoing.... 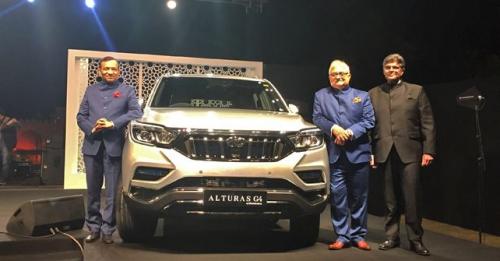 Mahindra's premium SUV has been launched in two variants with introductory prices ranging between Rs. 26.95 lakh to Rs. 29.95 lakh, ex-showroom India. Mahindra has marked its entry into the premium.... 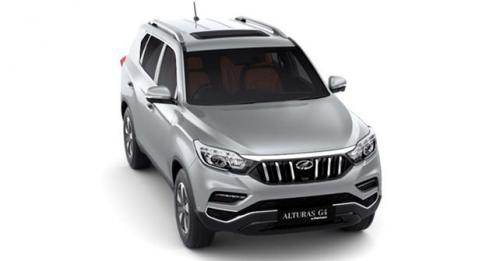 Here's a look at what we know about the upcoming Mahindra Alturas G4 so far and what all does it hold in store for us. Mahindra and Mahindra (M&M) is all set to launch the upcoming Alturas G4 SUV on.... 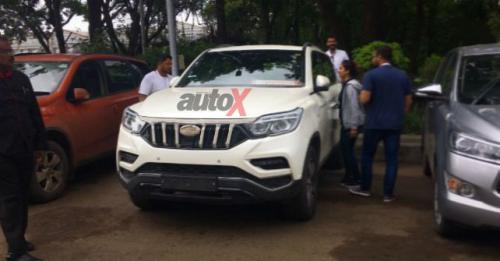 Mahindra will launch the Alturas G4 on 24th November. Pre-launch bookings for the SUV have commenced. Scheduled to be launched on 24th November, Mahindra has officially christened their premium SUV....

What is the current on-road price of Mahindra Alturas G4?

Currently, the Mahindra Alturas G4 is priced at Rs. 28.69 Lakh for the base 2WD AT trim.

What is the price of the top variant of Mahindra Alturas G4?

Which year did Mahindra introduce the Alturas G4 in India?

The Mahindra Alturas G4, in its current form, was introduced in 2018 .

What are the top competitors of Mahindra Alturas G4?

The Mahindra Alturas G4 goes up against the Ford Endeavour and Toyota Fortuner [2021] in the Indian market.