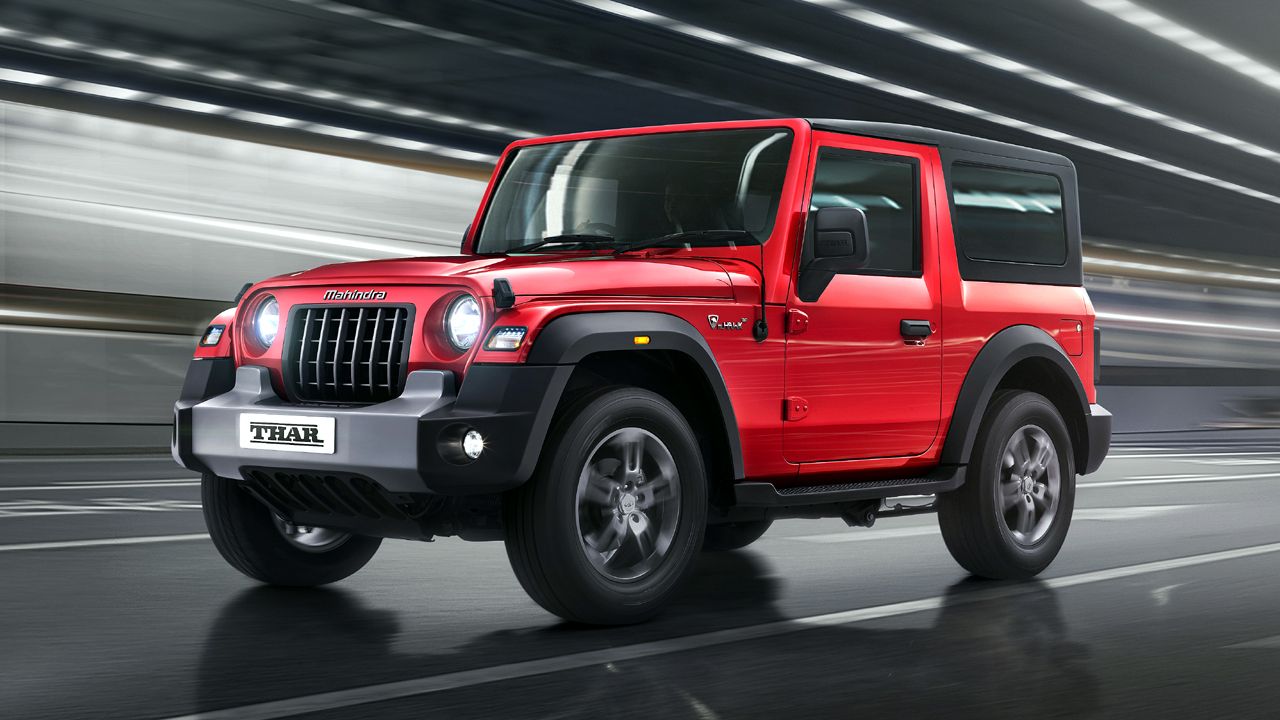 Mahindra claims that the hard-top variants of the new Thar (automatic and manual), in both petrol and diesel guises, are the most popular choices.

The new Mahindra Thar has been receiving an overwhelming response ever since the car was unveiled in August. Within five days of its 2nd October launch, the new Thar received more than 9,000 bookings, and in just over a month, the bookings have breached the 20,000-mark. Without further ado, Mahindra has officially started customer deliveries of the new Thar today, and up to 500 cars will be delivered across the country during this weekend.

Clearly, this kind of response has proved to be beyond Mahindra's expectations, and therefore, the homegrown carmaker has decided to ramp up the new Thar's production from 2,000 units to 3,000 units a month at its Nashik plant. The carmaker took to its social media handles to announce this update recently. However, the more popular variants, like the hard-top options, are currently seeing a waiting period of five to seven months. The increase in production capacity will hopefully keep the waiting period in check.

To refresh the memory of the readers, the new Mahindra Thar has been launched with ex-showroom prices starting from ₹9.80 lakh. The lower-spec AX range (4WD MT) is priced between ₹9.80 lakh and ₹12.20 lakh (including both petrol & diesel options). The higher-spec LX range (4WD MT) is priced from ₹12.49 lakh and goes up to ₹12.95 lakh (ex-showroom). The automatic variants, available only with the LX trim, demand around ₹80,000 to ₹1.06 lakh more than the corresponding MT variants.