Mahindra to use Volkswagen’s MEB platform for future EVs 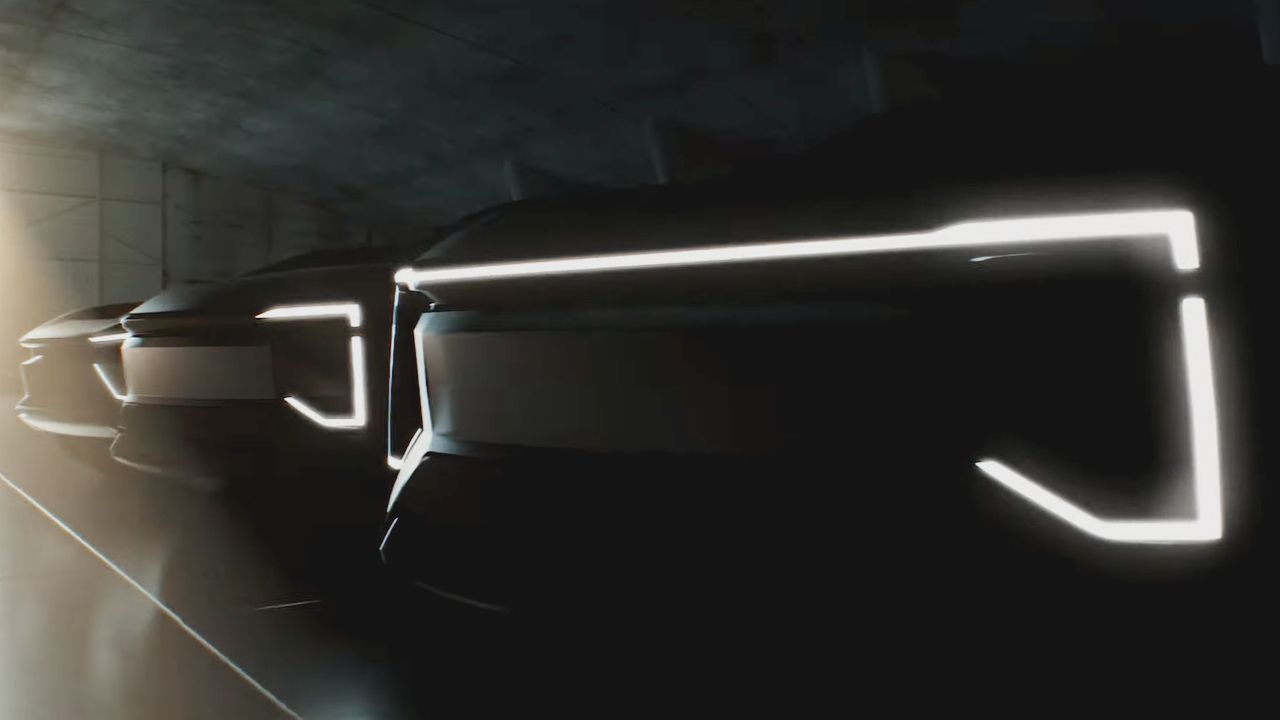 Mahindra and Volkswagen India signed a partnering agreement on May 18.

Mahindra has been a bit behind in terms of proper mass-market BEVs, but the company did announce its electric vision for the future, with its Born Electric Platform of SUVs. Now, Mahindra and Volkswagen have joined hands or, at least, intend to join hands, which would allow Mahindra to use the MEB platform for its EVs.

Why, you ask? Well, the answer is simple. The MEB platform is currently Volkswagen Group’s mainstream platform for its electric vehicles. Cars like the VW ID.4 and even the Audi Q4 e-tron are based on the tried and tested MEB platform – the key phrase here is 'tried and tested.' 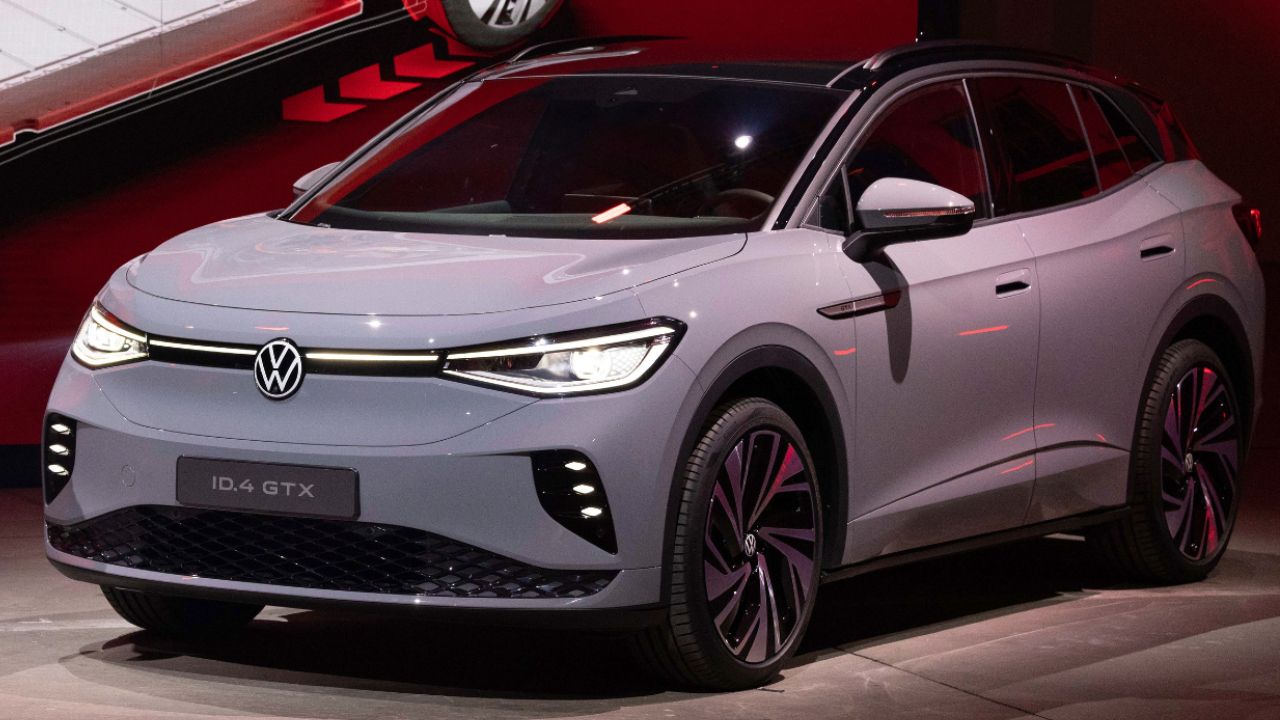 This will save Mahindra many years of R&D and allow it to base its future electric vehicles on a platform that is already in use globally and fits international standards. As part of the agreement, Mahindra will also get e-motors, battery systems, and battery cells from Volkswagen – if the two companies reach a formal agreement later this year, that is. 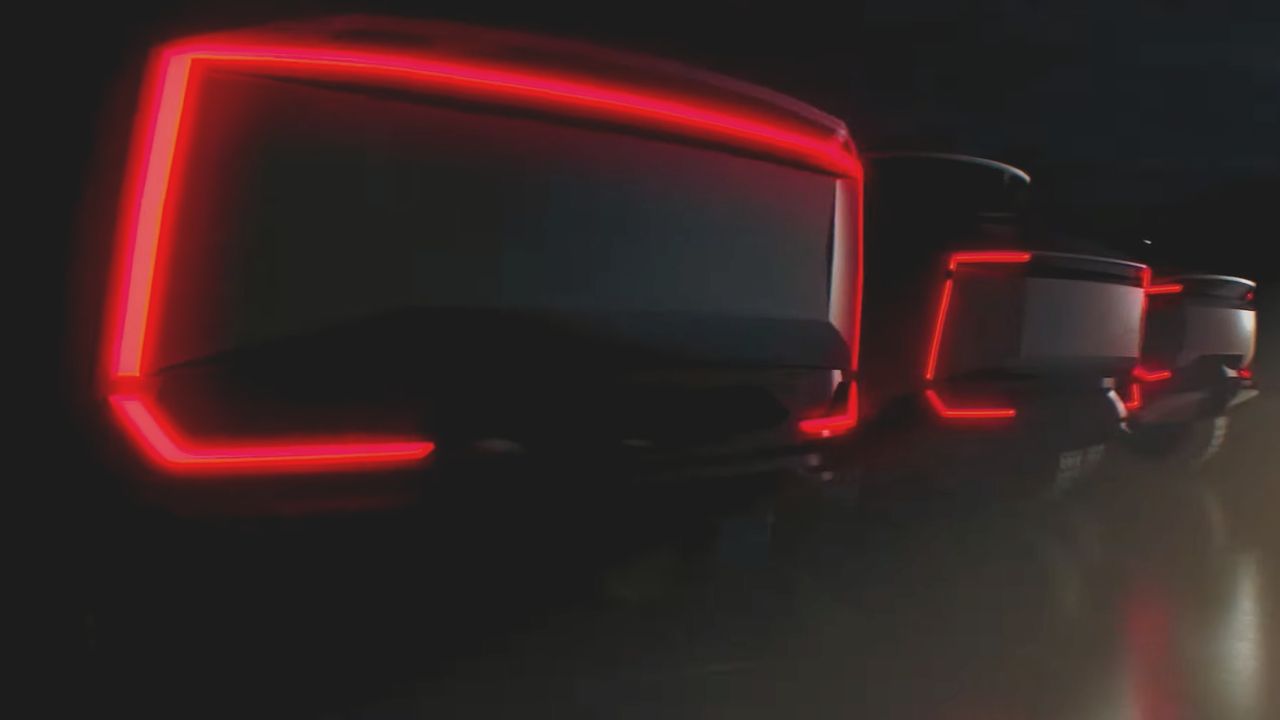 The full unveiling of the Born Electric SUV range is slated for July this year. Needless to say that we’re very excited to see what Mahindra has in store for its electric future. 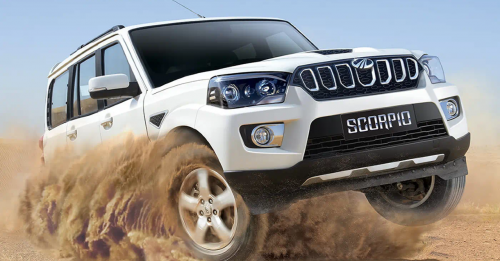 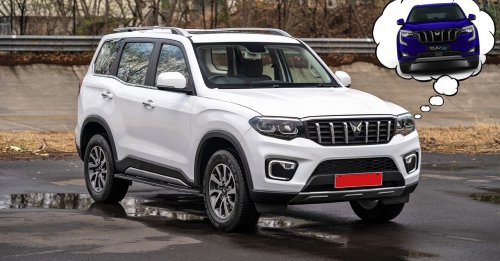 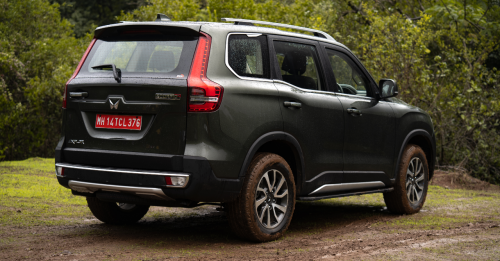 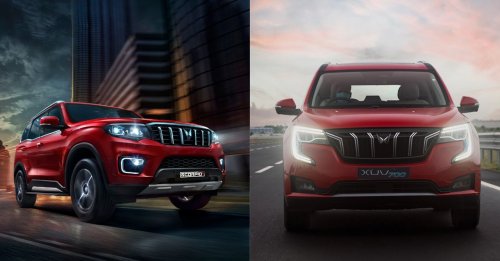 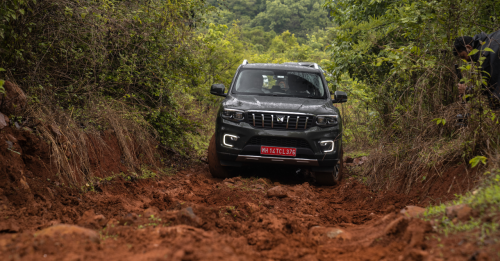 Mahindra Scorpio-N bookings to open on July 30 in India 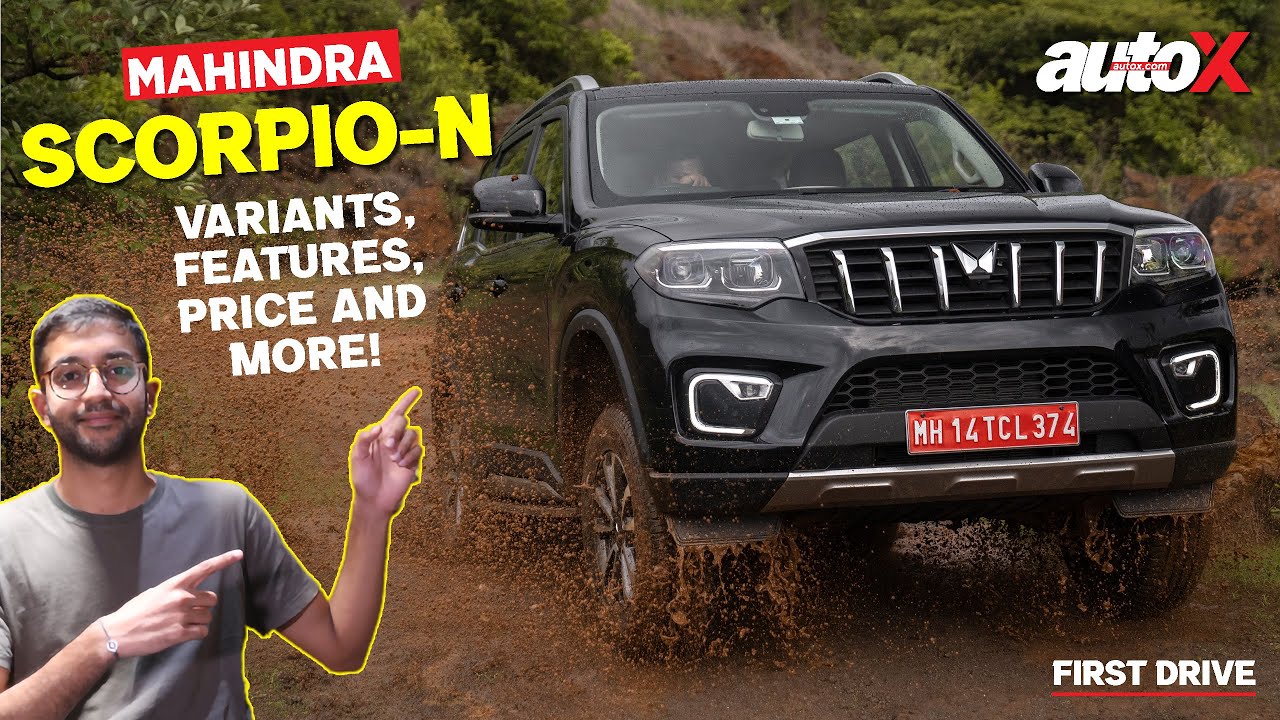 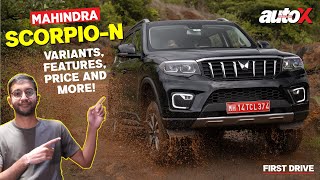 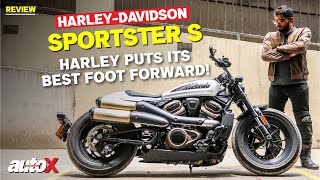