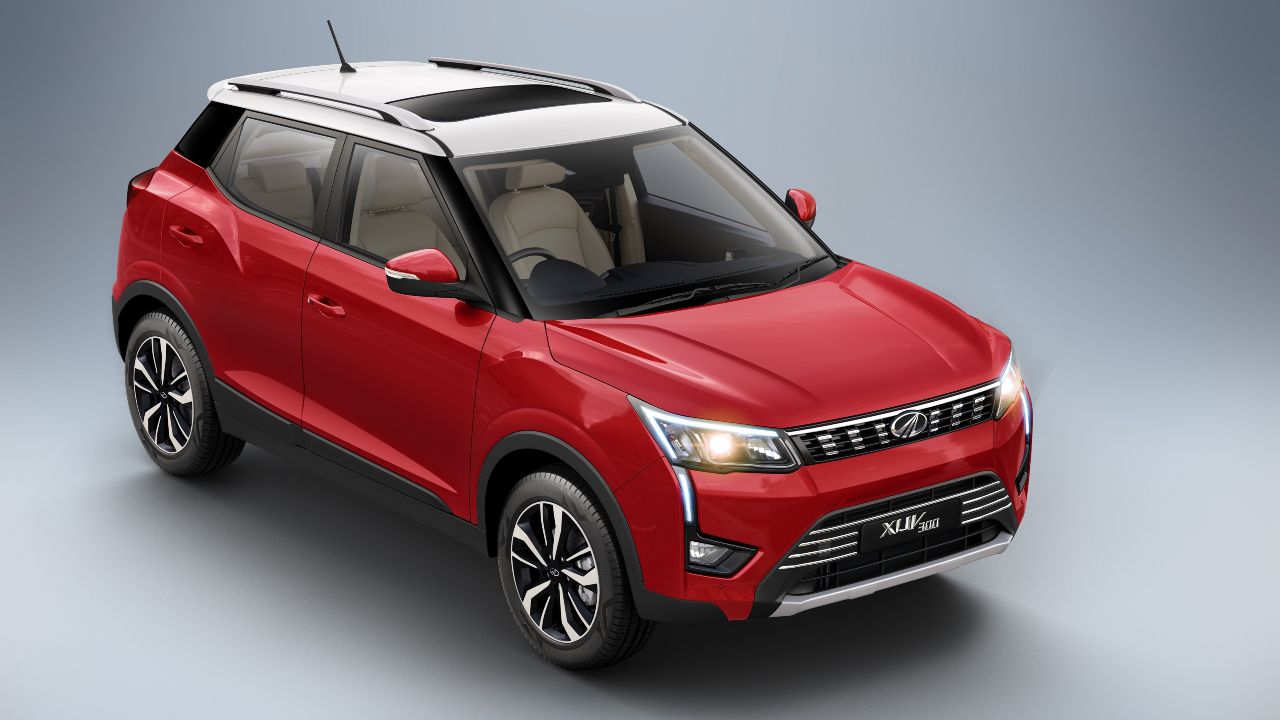 The petrol variant of the XUV 300 will get AutoSHIFT. The top-end variant will also get the all-new BlueSense Plus connected SUV technology.

Indian SUV maker Mahindra has just announced the introduction of its automatic transmission on the petrol variant of the XUV300. With the new AutoSHIFT technology, drivers will be able to enjoy a seamless driving experience of an automatic, along with the option of switching to the Manual mode for a more involved driving experience.

The auto transmission has been developed by Marelli and features a tap-to-switch setup, which will allow the driver to shift to Auto, Reverse, or Manual mode with just a single tap and enjoy a clutch-less driving experience. The transmission also features a 'Creep' function, which will allow the car to move forward in first gear or in reverse without accelerator input for relaxed handling in congested city traffic.

The top-end variant of the petrol XUV300 – W8(O) – will now feature the all-new BlueSense Plus connected SUV technology. It allows the driver to control the car via a smartphone app. The driver will be able to control and view information on the phone, such as locking the doors, locating the car, live tracking, geofencing and emergency assist, distance to empty, and tyre pressure. It also allows the user to control the infotainment system. The BlueSense Plus system is available on both Android and ioS.

Bookings for the all-new Petrol AutoSHIFT are now open and deliveries will begin from mid-February onwards. The petrol AutoSHIFT's prices start at ₹9.95 lakh (ex-showroom Mumbai for W6 Petrol variant).