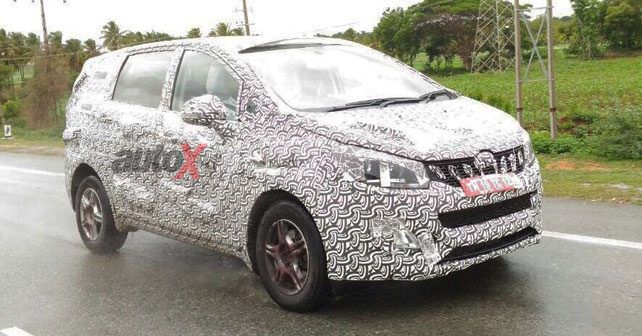 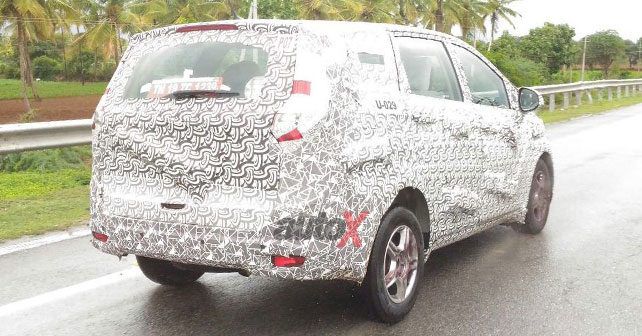 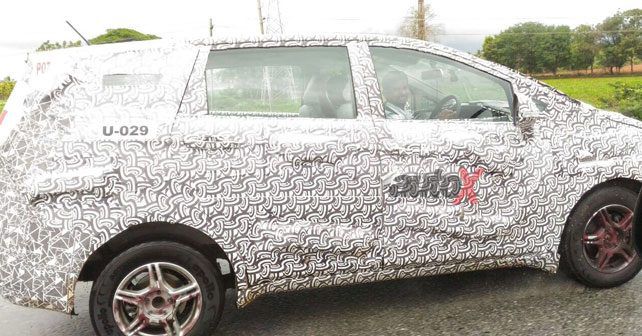 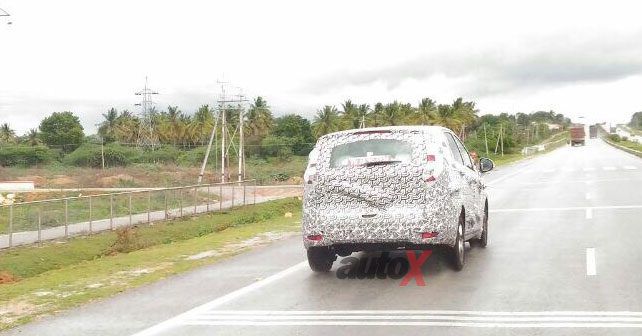 Its an open secret that Mahindra is planning to launch a direct rival to the Toyota Innova very soon. A decade ago, the Mumbai based manufacturer tried to crack the MUV/MPV market with its Xylo, but the might of the now discontinued first-gen Innova limited its market share.

Now, with the upcoming U321 (codename), the company is taking a second shot at the segment. Since the Innova has gone a lot more upmarket (and expensive) with its second generation Crysta model, it's safe to assume that Mahindra is readying the U321 on similar lines.

The test mule was spotted near Belgaum, Karnataka, wearing heavy camouflage. From the minimal design elements visible in the test mule, the U321 is surely carrying Mahindra’s characteristic ‘tooth’ grill. The tail lights seem to be of small size. Mahindra will for sure offer the new MUV in 7-8 seat configurations.

As expected from a vehicle of this segment, Mahindra is expected to draw its main focus on U321’s comfort levels - which means that cabin space, well bolstered seats and a good ride quality may be prioritized. Also rumoured is an all new upmarket design for the cabin, made of rich quality materials.

The car will be based on Mahindra’s ladder frame chassis, and will be powered by the company’s tried and tested 2.2-litre mHawk diesel motor. With rumours about the XUV500 getting a more powerful version of the same engine alongside a new automatic gearbox, it is quite likely that the U321 may benefit from the same new mechanicals.

The name Innova is synonym with MUVs in India, and Mahindra needs to really up its quality to compete with it. Let’s hope the company has its homework done before the U321 lands in the market as a finished product.