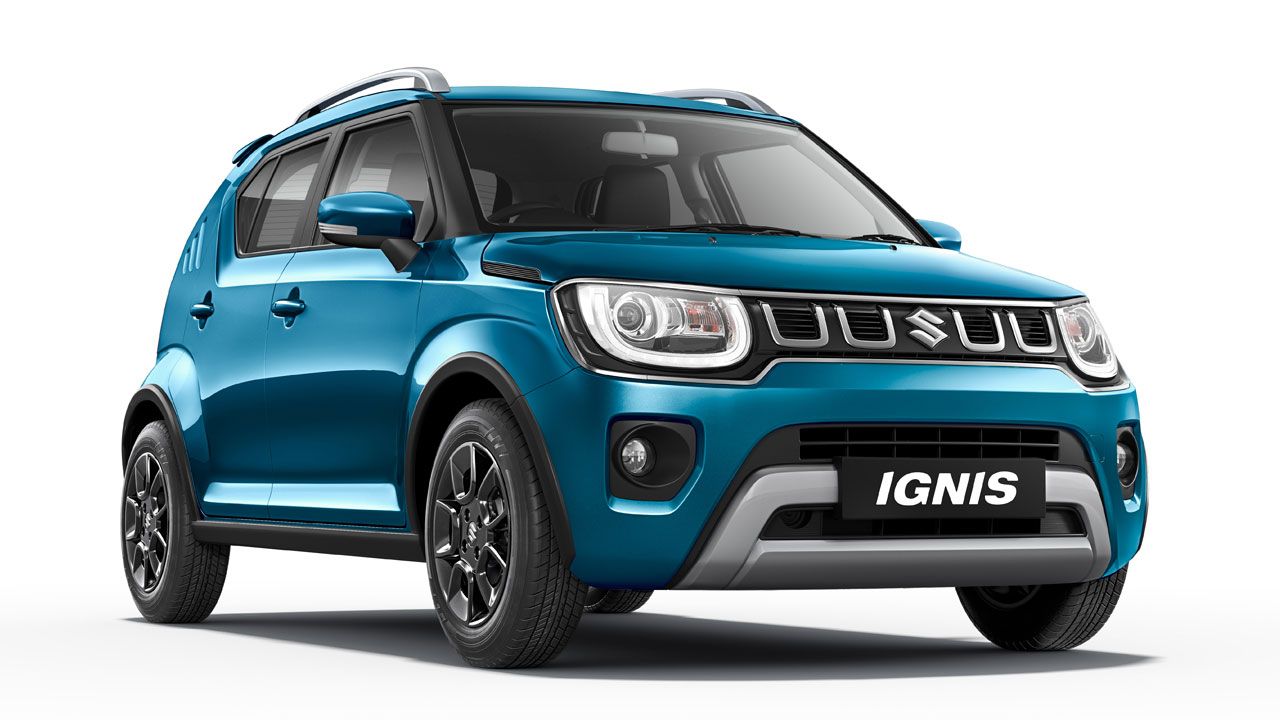 Maruti Suzuki has updated the second-from-top Zeta variant of the Ignis with its second-generation Smartplay Studio infotainment system, raising the price of the Zeta variant by Rs 8,520.

Maruti Suzuki may not have very many new cars for market launch in this calendar year (apart from the S-Cross petrol that’s due tomorrow), but that’s not going to stop the company from refreshing its model line-up. It’s along these lines that Maruti has launched the updated Ignis with its second-generation infotainment system in the Zeta variant. Buyers for the Zeta variant will benefit from this upgrade, as the system was earlier only offered the in the top-end Alpha variant. Earlier, the Zeta and Delta variants were equipped with a double-DIN stereo with Bluetooth connectivity.

Referred to as the Smartplay Studio infotainment system, it has a few features more than the previous version, including bold and bright icons. The system features Android Auto and Apple CarPlay. The previous system’s brilliant voice command feature is done away by the new unit. Instead, the new system relies on smartphone connectivity for voice commands, which isn't as good. Regardless, it’s designed to have a few other hands-on features that are designed to make the system more intuitive. 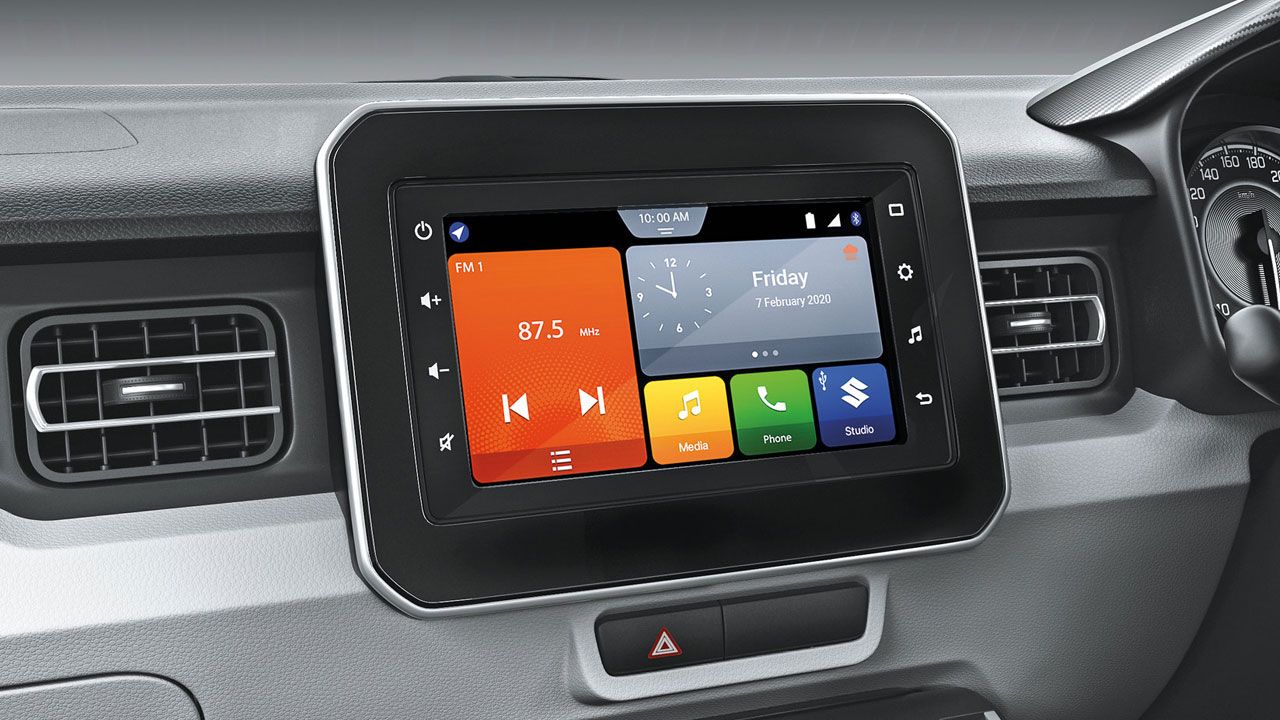 The updated Maruti Suzuki Ignis BS6 with the new infotainment system in the Alpha variant was launched on the 18th of February, just after the 2020 Auto Expo. As a result of the latest update, prices of the Ignis Zeta and Zeta AMT have gone up by Rs 8,520. The rest of the price list for the Ignis remains the same as it was at the time of launch, with prices ranging between Rs 4.89 lakh and Rs 7.20 lakh (ex-showroom, Delhi).  In BS6 guise, the Ignis is available as a petrol-only model with a 1.2-litre four-cylinder petrol engine and the choice between a five-speed manual and AMT gearboxes.