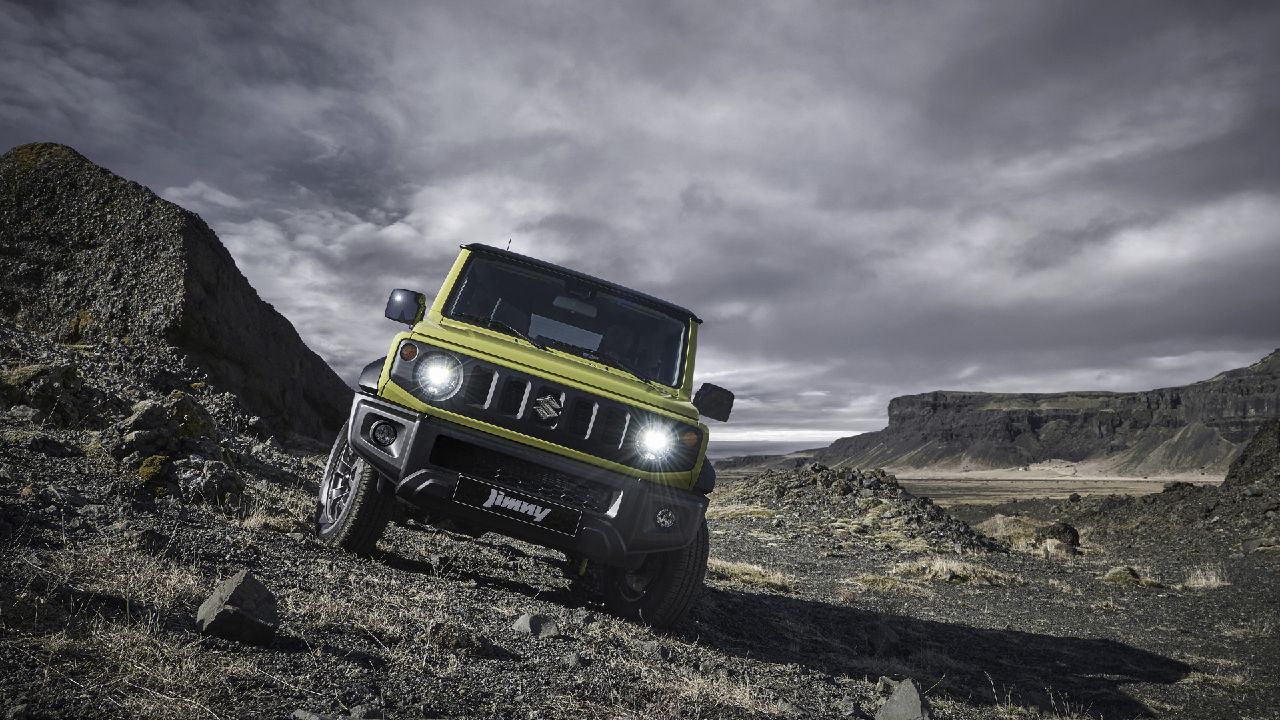 The Maruti Suzuki Jimny 5-Door has been in the spotlight since its debut at the Auto Expo 2023. The latest reason for it grabbing the headlines is its increased booking amount. Initially, bookings for the lifestyle 4X4 SUV were opened at a token amount of Rs 11,000, which is still applicable for the Maruti Suzuki Fronx, which was also showcased at the auto show. However, the carmaker has now reportedly raised the booking amount for the Jimny to Rs 25,000 from the initial Rs 11,000. With over 3,000 bookings for the Jimny SUV within two days of its unveiling, Maruti Suzuki received positive feedback from the public. As of now, the company has reportedly received a total of 5,000 bookings for the new Jimny in India.

The Maruti Suzuki Jimny 5-Door, under the Nexa brand, has the highest booking fee as of yet. The booking fee for all Nexa vehicles, including the Grand Vitara, is Rs 11,000. The waiting period for the Jimny is expected to exceed three months, with a production capacity of 1,000 units per month. The company's Gujarat-based facility is likely to produce the new Maruti Suzuki Jimny. The three-door Jimny is also produced at the same facility for export. The test drives and price reveal in India are expected to further increase the bookings for the model. The reason for the sudden increase in the booking fee is unknown, but it is speculated that the carmaker might have taken this move to limit the number of bookings, which could further increase the waiting period. The automaker is probably trying to prevent long waiting periods as they can cause difficulties, including the need to increase production capacity.

If the demand for the vehicle continues to rise despite the increased booking amount, the carmaker may have to increase the manufacturing capacity of the new Jimny to keep the waiting period between 3 to 9 months. The prices of the new Jimny have not been revealed yet, but it's expected to cost between Rs 10 lakh and Rs 15 lakh (ex-showroom). The lifestyle 4X4 SUV will be powered by a 1.5-litre petrol K15B engine, with 103bhp of maximum power and 130Nm of peak torque. It will be coupled to a four-speed automatic transmission or a five-speed manual transmission. The same engine also powers vehicles like the Ertiga, the Ciaz, and the recent Brezza model.