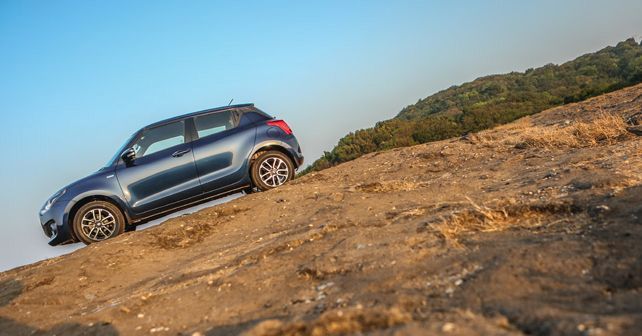 The recall includes new Swift and Baleno models that were manufactured between December 1, 2017 and March 16, 2018, for inspection of faulty brake vacuum hose.

Maruti Suzuki has made an announcement that they are issuing a recall for 52,686 units of the new Swift and Baleno models over a possible fault in the brake vacuum hose. The company says that the ‘service campaign’ that will call back the affected cars to its service centres for inspection will begin from May 14, 2018, and all the affected owners will be contacted by the dealers in due time.

According to Maruti Suzuki, the current service recall includes those models of the new Swift and Baleno that were manufactured between December 1, 2017 and March 16, 2018. Given the fact the new Swift was only launched in February 2018, it could mean that the most of the affected customers will be owners of the Baleno. That said, it’s also true that Maruti Swift sells almost 7,000-8,000 units more than the Baleno every month. As is with all recall campaigns, if the part is found to be faulty, it will be replaced by the authorized service centre without any cost to the customer. Also, in case there’s a delay from the dealership in contacting the owners, they can directly go to the manufacturer’s website and fill in the 14-digit alpha-numeric chassis number to check if their vehicle requires the inspection/replacement of the faulty part.

This is not the first time that Maruti Suzuki has recalled its cars over brake issues. In 2016, the company recalled over 20,000 units of the previous-gen S-Cross over a similar issue.