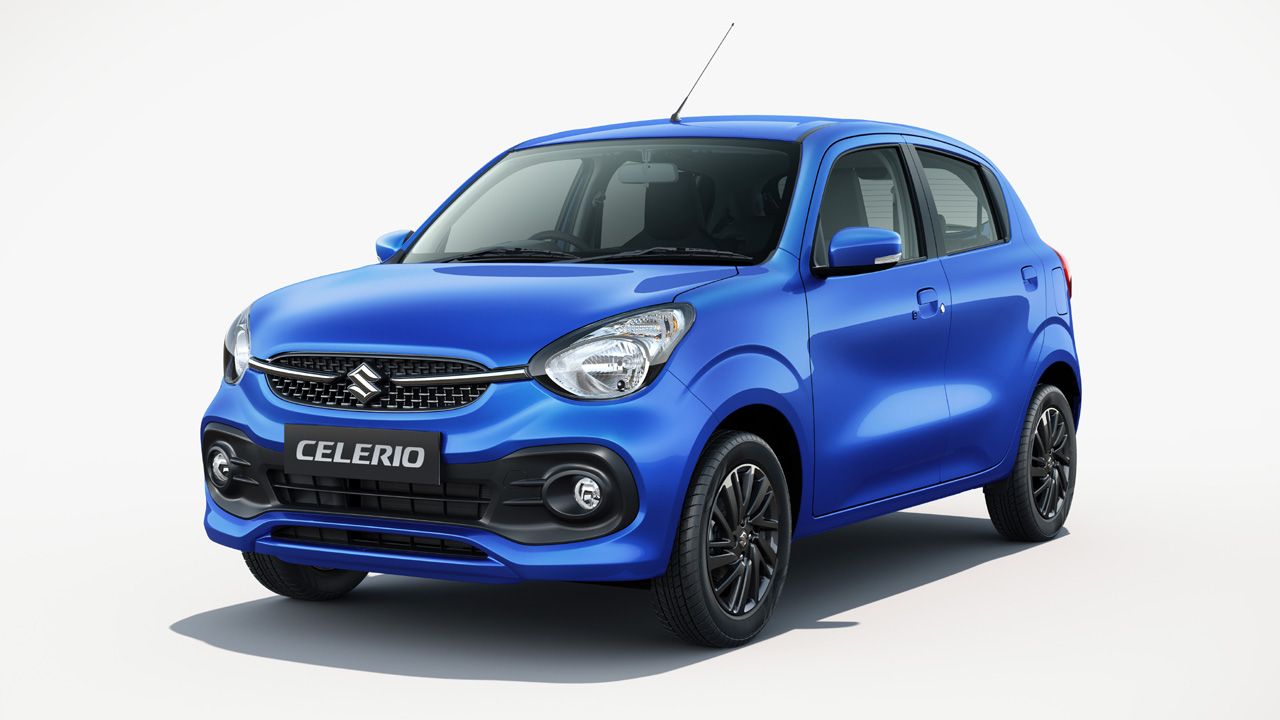 The decision has been taken by the firm to fix a potential defect in the rear brake assembly pin.

Maruti Suzuki recently confirmed that it is recalling more than 9,000 units of its three models, namely-Wagon R, Ignis, and Celerio. The decision has been taken by the firm to fix a potential defect in the rear brake assembly pin. The impacted vehicles were manufactured between August 3 and September 1 this year.

Maruti Suzuki stated in a regulatory filing with the BSE, 'It is suspected that there is a possible defect in the rear brake assembly pin ('Part'), which, in a certain case, may break and cause a peculiar noise. There may be a possibility of an impact on brake performance in the long run.'

The firm has made the decision to recall the vehicles as a preventative measure in order to check and replace the defective component. According to the company, any damaged parts will be replaced at no cost. It further added, "necessary repair, if required, will be undertaken post-inspection." Also, the authorised workshops will contact consumers to attend to their vehicles.

The Celerio and Wagon R are sold through Maruti Suzuki's Arena retail stores, whereas the Ignis is offered via the premium Nexa showroom networks located all over India.