Home » News » Car News » Maruti Suzuki XL6: What else can you buy at the price? 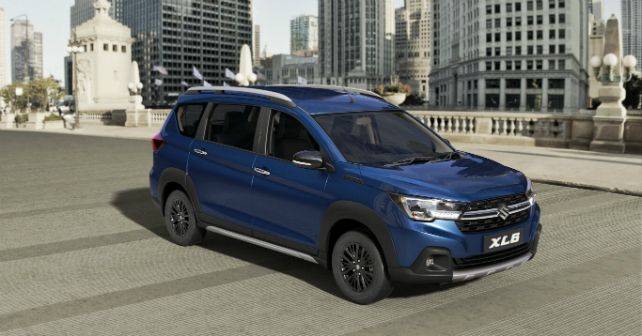 The Maruti Suzuki XL6 has been launched in the Rs 9.8 lakh to Rs 11.46 lakh range. There are a lot of options you can consider at that price point – from 7-seaters to compact SUVs or even sedans.

Maruti Suzuki has aced the game in the affordable 7-seater MPV segment with the Ertiga. With the recently launched XL6 they seem to be following a formula that Honda has previously tested with the Mobilio and its RS iteration. The XL6 is essentially a crossover iteration of the trusted Ertiga. And keeping in mind that there aren’t many 6/7-seater options in the 10-13 lakh range, the XL6 seems to fill a huge void in the market. But what else can you get at the price range?

1.)    Honda BR-V: With the Mobilio no longer on sale, the only other car that comes close to competing with the XL6 is the BR-V. At 4,453mm the BR-V is almost as long as the XL6 (4,445mm). Interestingly, though, it’s the XL6 which has the longer wheelbase. While the BR-V is on sale with 1.5-litre petrol and diesel engine options, the XL6 is only on offer with the 1.5-litre K15 Smart Hybrid petrol. Despite being similar in displacement, it is the BR-V that makes more power and torque – 117bhp and 145Nm in comparison to the 103bhp and 138Nm of the XL6. While the petrol BR-V comes mated to a 6-speed MT or a CVT option, the XL6 gets a 5-speed manual or a 4-speed torque converter. As far as pricing goes the BR-V petrol ranges from Rs 9.53 lakh to Rs 12.86 lakh. 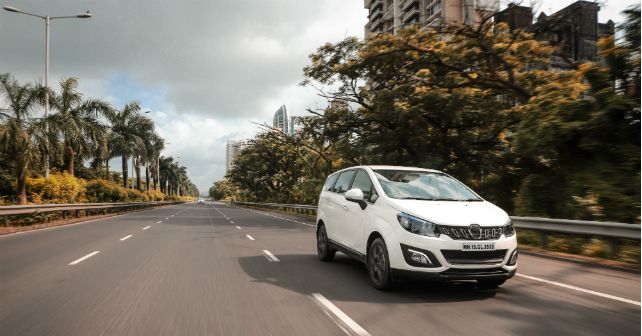 2.)    Mahindra Marazzo: The top-spec trim of the Mahindra Marazzo is priced at Rs 14.68 lakh – which is considerably higher than the XL6’s top-spec Alpha variant. That being said, at the price of the XL6 you can get one of the mid-variants of the Marazzo. While the XL6 is only on sale with a petrol motor, the Marazzo is only offered with a diesel. The Mahindra offering comes with a 1.5-litre heart that churns out 121bhp and 300Nm. The Marazzo does make more power and torque, but it also has more weight to lug. Interestingly, the 19.06km/l ARAI claimed efficiency of the XL6 is higher than the 17.3kmpl claim of the Marazzo. That being said, the Mahindra does make more torque and has a marginally longer wheelbase too. 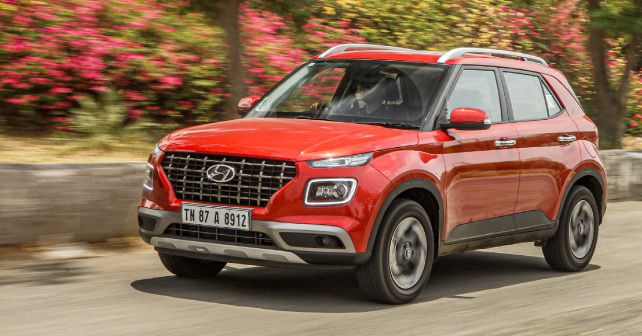 3.)    Hyundai Venue: If having 7 seats is not on your priority list, then the newly launched Hyundai Venue can also be bought with similar kind of monies. The top-spec fully loaded Venue comes with a 1.0-litre 3-cylinder turbo petrol motor that pumps out 118bhp and 172Nm. This motor in the top-spec SX Plus variant comes with a 7-speed dual-clutch transmission. Once again, let us remind you that the XL6 only gets a 4-speed torque converter. The Hyundai also comes with a bunch of other petrol and diesel engine options – a 1.2-litre 82bhp petrol and a 1.4-litre 89bhp diesel. 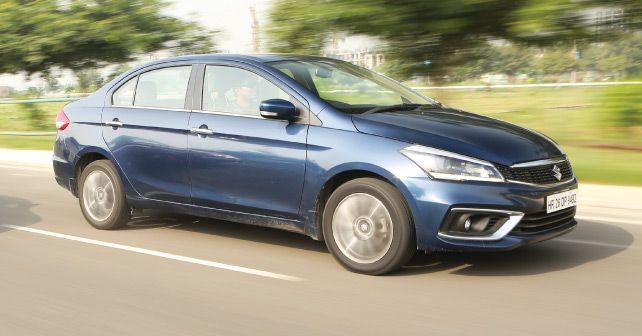 4.)    Maruti Suzuki Ciaz: For those who swear by Maruti Suzukis, the company also offers the same 1.5-litre petrol motor in the exact same state of tune in the Ciaz. In fact, the top-end Alpha trim with the 4-speed automatic transmission is priced more than Rs 50,000 lower than the XL6. In fact, all other variants of the Ciaz are also cheaper than the XL6.

Aside from the aforementioned four, there are a lot of cars available in a similar price range. From the top-spec variants of sub-4 metre offerings to mid-spec trims of C-segment sedans, there are a lot of options to choose from. With that in mind, it will be interesting to see how the XL6 does on the sales charts, especially given that it is launched only in the top-spec trims. 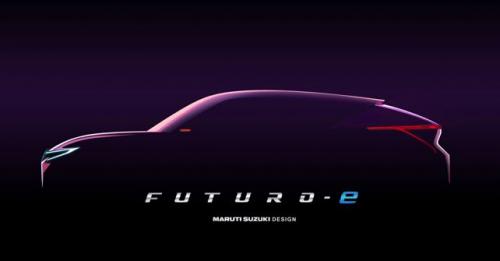 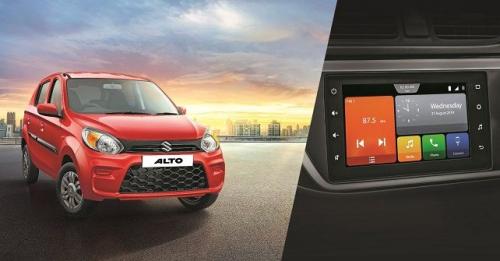