Mercedes-AMG E63 S: Everything you need to know 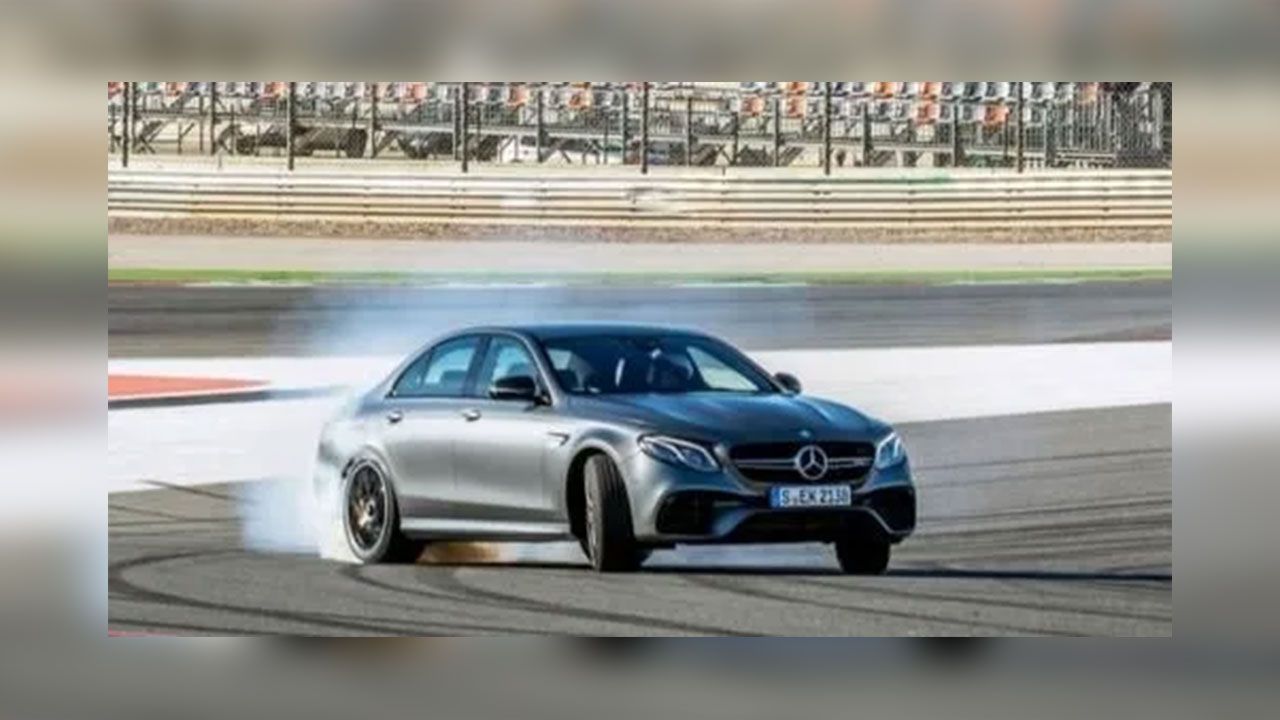 The E63 S is the most brutal version of the E-Class luxury saloon and brings with it the best of AMG’s engineering finesse. Ahead of its launch, here are the essential facts that you must know about this car.

Yes, you read that right! Both the GT R and E63 S share the same 4.0-litre twin-turbo V8 engine. Obviously, you’d expect the former to be more powerful since it’s a sports car. But at least on paper, the E63 puts the GT R to shame with its 604bhp of max power and a whopping 850Nm of peak torque. The GT R in comparison, produces 577bhp and 700Nm. However, what cannot be denied is that the former is also heavier than the latter by more than 500kg.

No standard E63 for India

The car is available in two variants, E63 and E63 S, with the latter being the higher-spec of the two. Since the super saloon segment in not a volume bringing segment, Merc will only import the higher E63 S to India. The main difference is that the E63 doesn’t have a dedicated Drift Mode like the S. Additionally the S sports an electronically controlled rear differential lock, while the E63 has a simple mechanical rear differential lock. Most importantly, the E63 produces less power and torque - 563bhp and 750Nm.

Not based on long wheelbase E-Class

Many of you might already know that the current E-Class is different than most of its competitors - as in it's much longer. This is because Merc has only launched the long wheelbase E-Class in India to better cater to the chauffeured audience. However, with a super saloon like the E63 S, it's the driver’s seat that matters more. Therefore, it is based on the standard wheelbase E-Class, and thus will be shorter (and more proportionate) than the regular E. 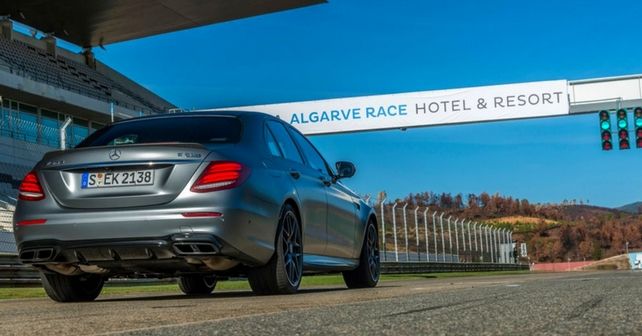 Just like the regular Merc E-Class competes with the BMW 5-Series, the brutal versions of these two cars have fierce rivalry as well. Therefore, the E63 S will target the recently launched all-new BMW M5. The BMW super saloon pumps 600bhp and 750Nm from its 4.4-litre twin-turbo V8 motor. Also standard for the first time on the M5 is AWD, which the E63 has had for quite some time now.

The BMW M5 is priced at Rs 1.43 crore (ex-showroom, Delhi) in India. Expect the E63 S’ price tag to hover around the same mark.