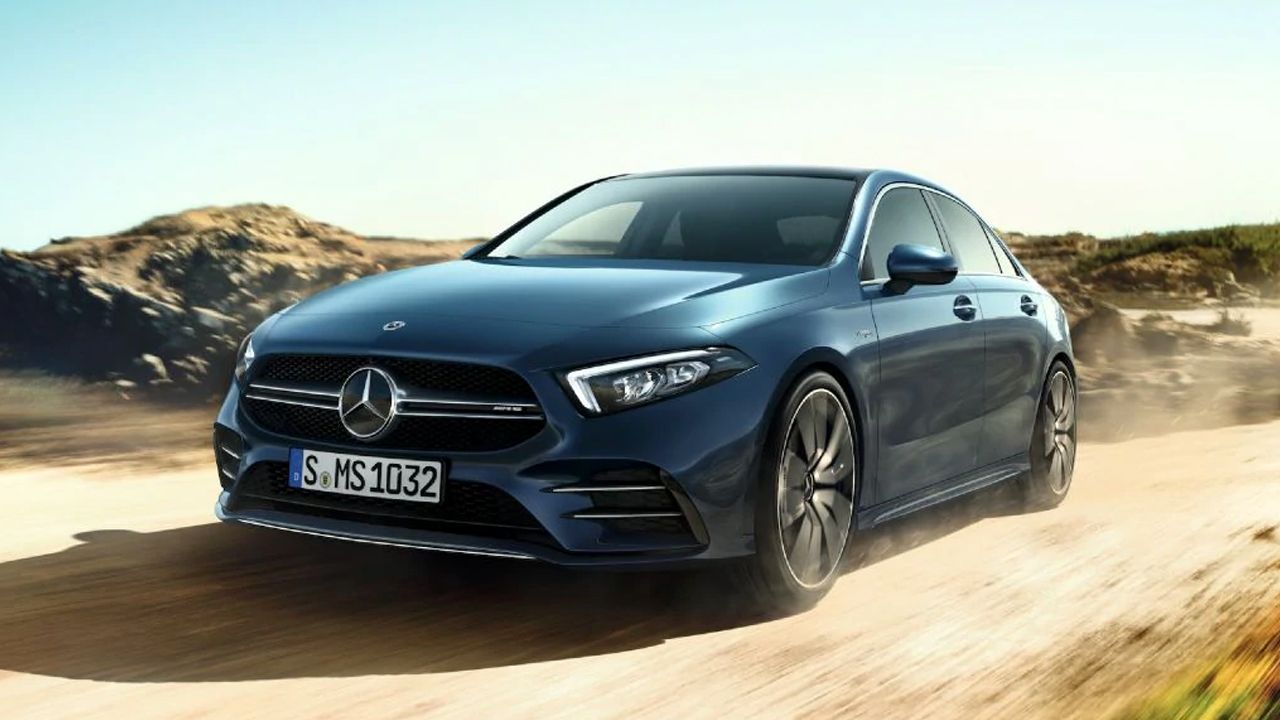 Apart from the standard petrol & diesel variants, Mercedes-Benz India will also launch the AMG A35 performance version of the A-Class Limousine.

The Mercedes-Benz A-Class Limousine was due to launch in India last year, a few months post its Auto Expo debut. But the pandemic and multiple lockdowns forced Mercedes-Benz India to push its launch to 2021. Now, the German marque has finally confirmed that the A-Class Limousine will be launched on 25th March. We've driven the car but our opinions are embargoed for a few days so do watch this space for our upcoming A-Class Limousine first-drive review. Bookings for the car were started last year, halted for a while and then restarted a few days back. 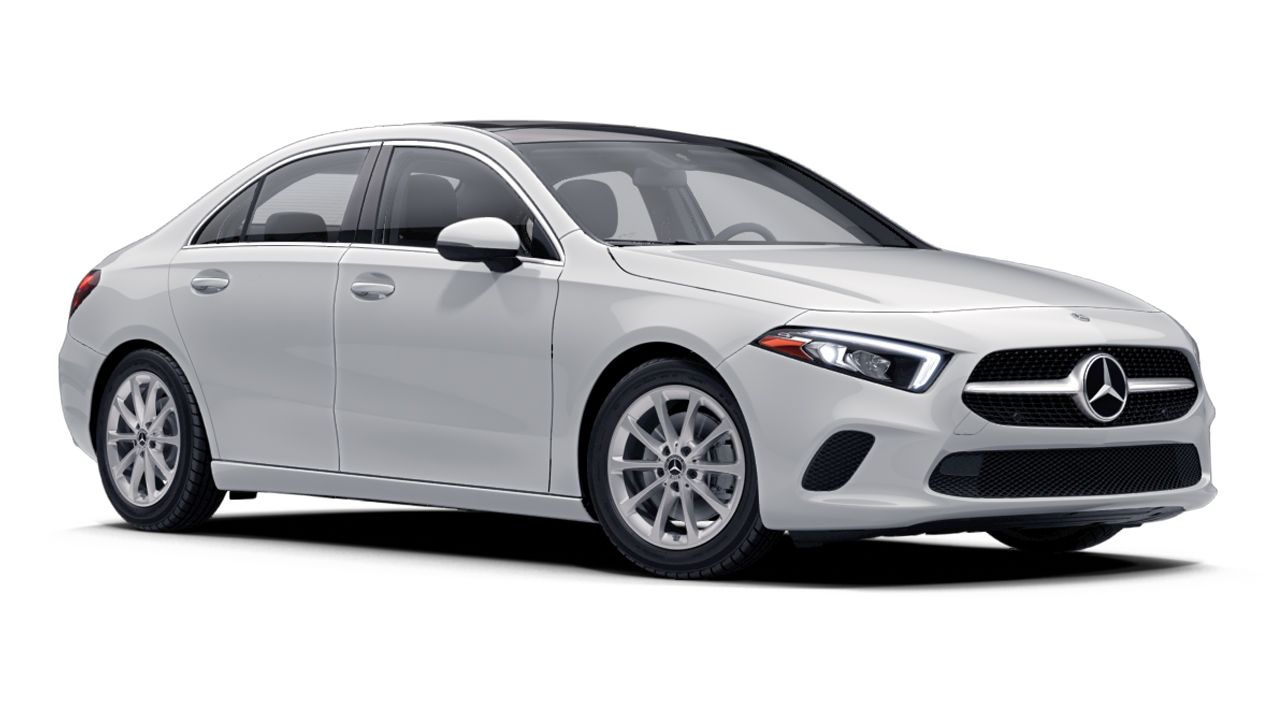 As we had informed earlier, the A-Class Limousine will arrive in India as a replacement for the CLA sedan and the A-Class hatchback. It will go on sale with two powertrain options – a 1.3-litre turbo petrol motor (M282) and the same 2.0-litre turbo diesel unit that powers some of Mercedes' bigger models. While both engines will offer front-wheel-drive configuration only, the petrol engine is expected to get a seven-speed DCT automatic gearbox while the oil burner unit could get the 9G-Tronic nine-speed automatic gearbox.

Interestingly, the 1.3-litre turbo petrol engine is the same unit that also powers the Renault Duster Turbo and the Nissan Kicks Turbo, as the M282 unit has been jointly developed by Daimler and the Renault-Nissan-Mitsubishi alliance.

Apart from these two variants, Mercedes-Benz India will also launch the AMG A35 4MATIC version for performance enthusiasts (lead image) that does 0-100km/h in 4.8 seconds. This will be powered by a 2.0-litre four-cylinder turbo-petrol unit that develops an exciting 302bhp and 400Nm of torque. Power is sent to all four wheels with the help of a seven-speed AMG Speedshift DCT automatic gearbox. Of course, the AMG A35 will also get the signature AMG body kit to differentiate it from the standard variants.

In terms of competition, the recently-launched BMW 2 Series Gran Coupé can be seen as the A-Class Limousine's closest rival.