Mercedes-Benz E-Class LWB facelift to be launched on March 16, 2021 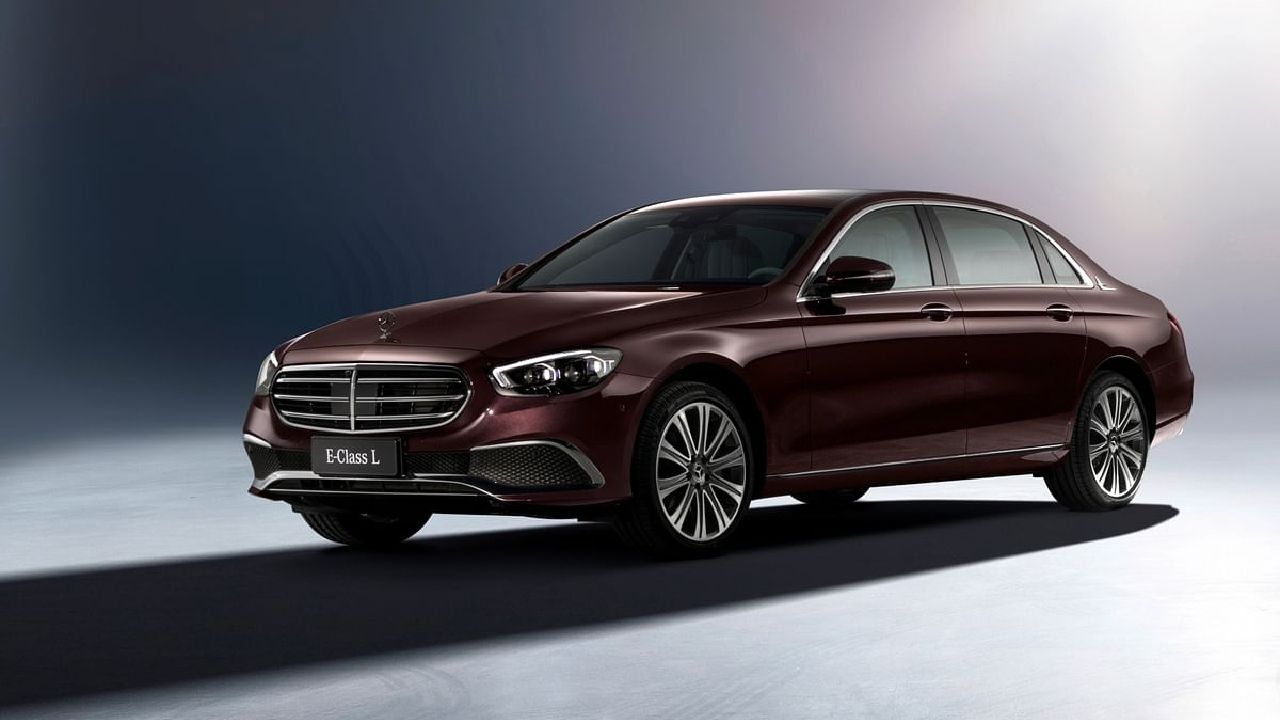 Just before the launch of the Mercedes-Benz A-Class Limousine, the German carmaker has announced the arrival of its elder sibling – 2021 facelift Mercedes-Benz E-Class LWB – in the Indian market. 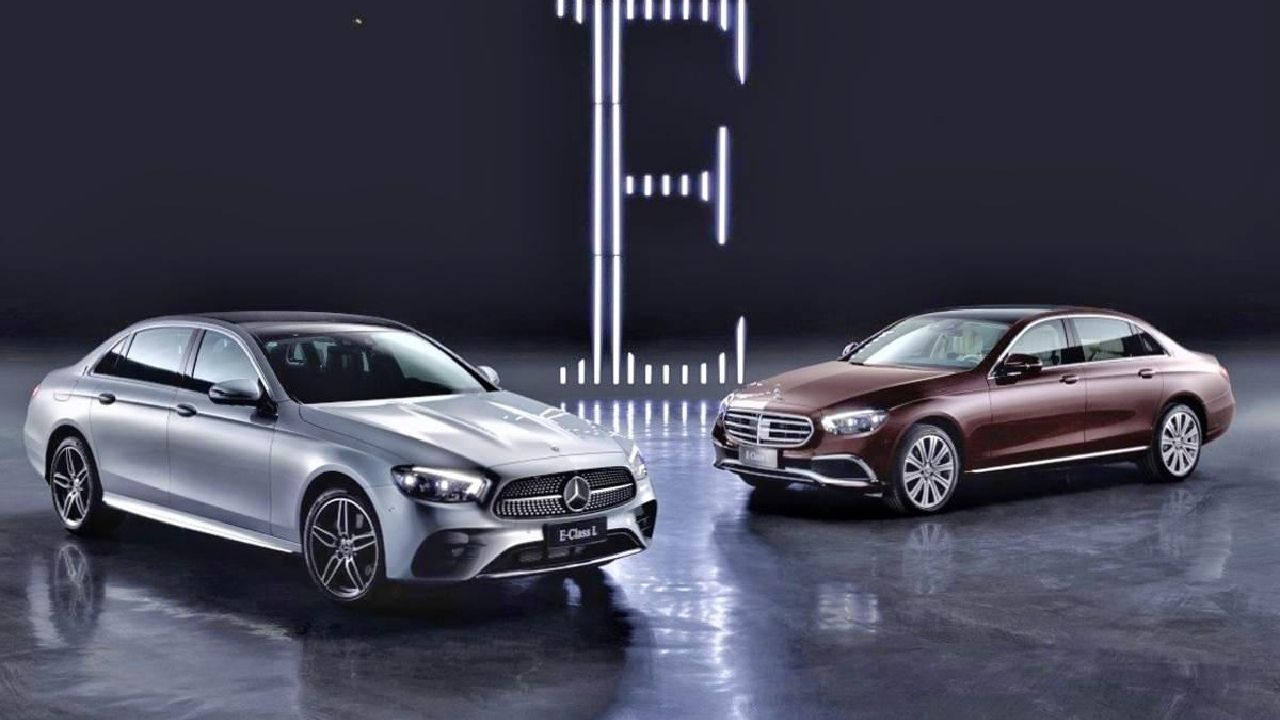 The facelift E-Class LWB sports exterior as well as interior changes. The grille on the MY 21 E-Class LWB sports a different design than the out-going model on sale. The headlamp assembly has been redesigned with restyled headlamp elements. Similar treatment is seen with the taillamp assembly. The bumper design on either end has been updated as well. The styling of the 2021 E-Class LWB is now more in line with Mercedes-Benz’s family design.

The tweaks in the cabin include a restyled dashboard, with two 10.25-inch screens for the infotainment system and instrument cluster. Cars equipped with MBUX will come equipped with larger 12.3-inch screens. The rear bench gets a centre console, which houses a touch screen multimedia system to operate a few features of the car. 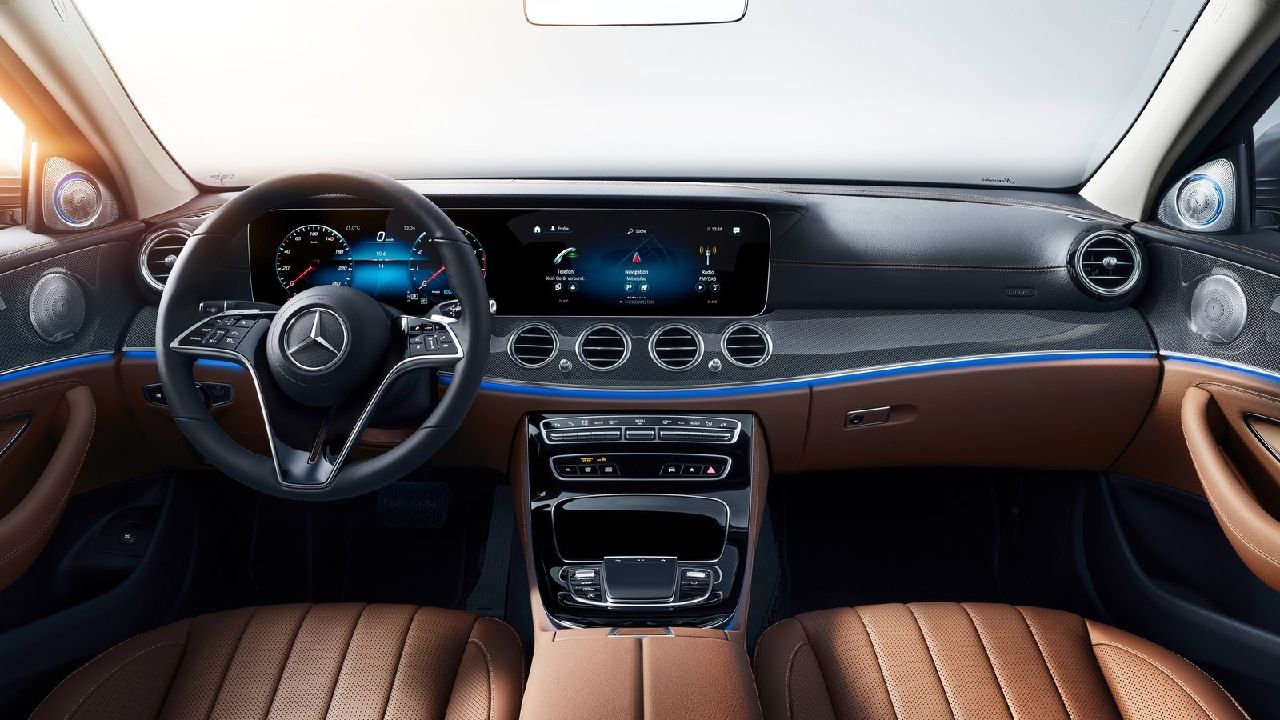 As a part of the update, the 2021 E-Class LWB will most likely be offered with the AMG-Line variant. The AMG-line variant sports a more aggressive styling all around, such as sportier bumpers and a more catchy alloy-wheel design. The interior will be updated with a flat-bottom steering wheel and upholstery specific to the AMG Line.

The powertrains on offer will be the same as the current car on sale – a petrol and a diesel option. The former will be a 2.0-litre turbo-petrol engine, producing 143bhp between 5,500 and 6,100rpm and 320Nm of torque between 1,650 and 4,000rpm, and the latter will a 2.0-litre four-cylinder unit, which churns out 191bhp at 3,800rpm and 400Nm between 1,600 and 2,800rpm. Both engines will come mated to a nine-speed automatic gearbox. The AMG-Line variant is most likely to be offered with a more powerful 3.0-litre straight-six diesel engine. 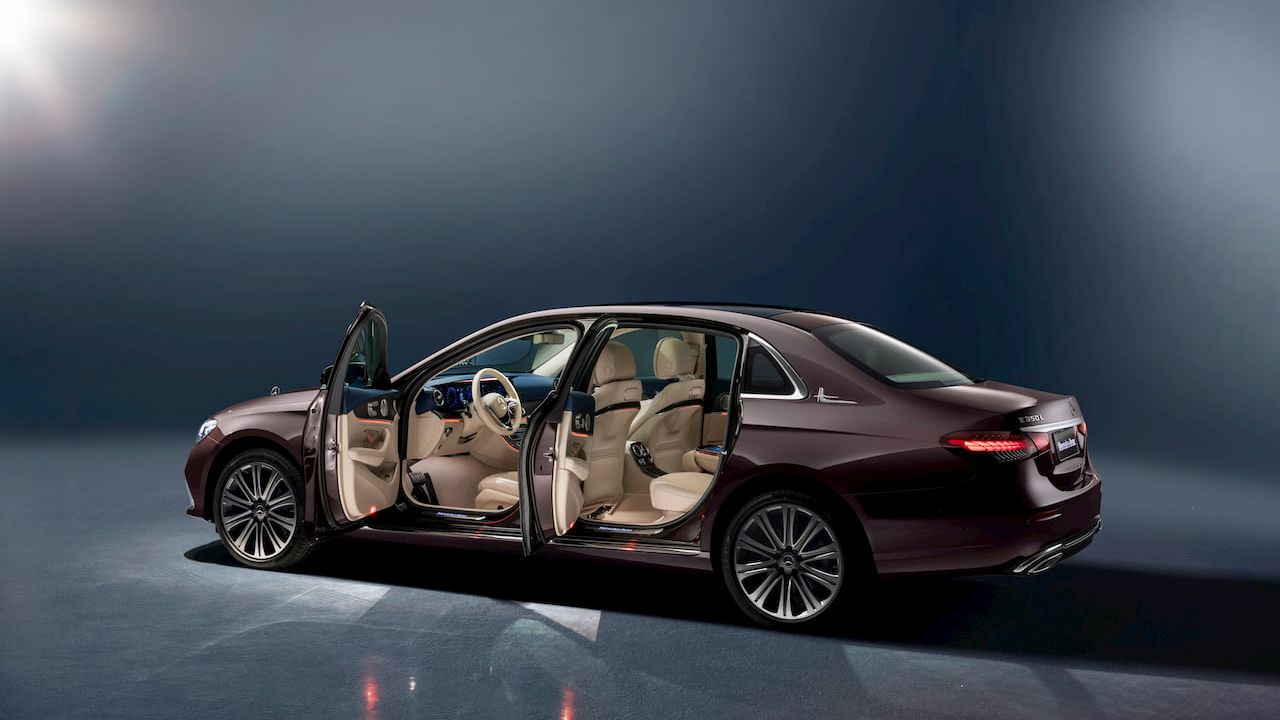 Post its launch, the 2021 Mercedes-Benz E-Class LWB continues to rival the BMW 5 Series, Audi A6, and the Jaguar XF in India. Expect its prices to be between Rs 65 and 68 lakh (ex-showroom).