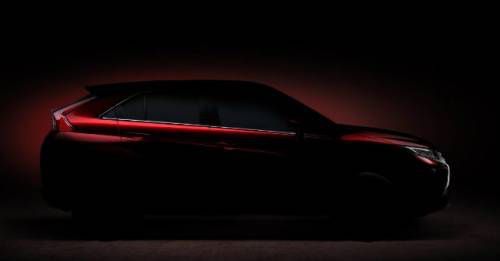 Mitsubishi has released a picture showing the silhouette of its upcoming SUV. This new SUV will make its debut at the 2017 Geneva Motor Show held from March 9 to March 19, 2017. This new SUV, will bridge the gap between the Mitsubishi ASX aka Outlander Sport and the Outlander. The Mitsubishi ASX is a compact SUV of the likes of the Renault Duster and the Hyundai Creta while the Outlander would lock its horns with the Ford Endeavour and the Toyota Fortuner. This new SUV will thereby, try to bridge the gap between these two offerings.

While exact design details of the car are still not clear, going by the teaser image, the car looks like it has gained some inspiration from the XR-PHEV II Concept showcased in 2015. It gets a prominent shoulder line, wheel arches and sharp headlights and taillights.

Although there is no official confirmation as yet, some reports suggest that Mitsubishi might fit this new SUV with a plug-in hybrid. Alternatively, the Japanese car maker could also plonk the same engine as the ASX, albeit in a different state of tune. Currently, there is no official confirmation about Mitsubishi bringing this SUV to India. More details will unfold the car is finally unveiled at the 201 Geneva Motor Show in March. 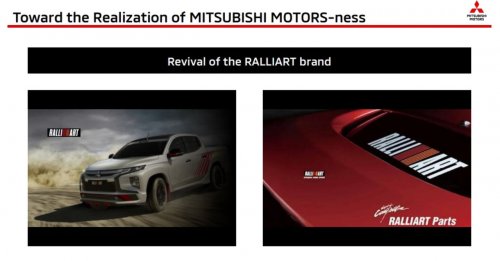