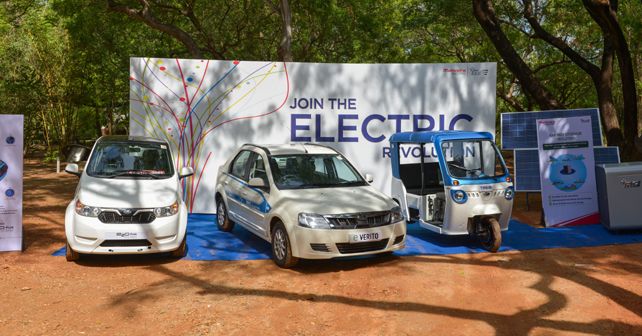 Karnataka's state energy department seems to be heading in the right direction with its recent push towards improving the EV charging infrastructure in the country. The department has forwarded its proposal to set up charging stations on either side of the Bengaluru-Mysuru highway to the Union power department. This move will also serve as an incentive to state transport bodies like the KSRTC (Karnataka State Road Transport Corporation) to launch e-buses on the same route.

As per the proposal, the project aims to set up an EV charging station every 25km on the highway stretch running between the two cities. As a precursor to an ambitious inter-city EV charging belt, BESCOM has already launched two public charging stations in Bengaluru and plans on opening 11 more by March 2019. This is certainly a welcome move for both current and potential EV users in the city as Bengaluru has nearly 10,000 EVs at present.

The state department's proposal lists a potential 107 charging stations out of which 83 are earmarked for Bengaluru and the remaining 24 will find themselves on the highway stretches. Not only will this push be a major relief for existing EV users but it will also attract more private vehicle users to take the electric route. At present, companies such as Mahindra and Tata offer their EVs in India, like the e2o, e-Verito and the Tigor EV. However, the country is plagued by an inadequate EV charging infrastructure at present.