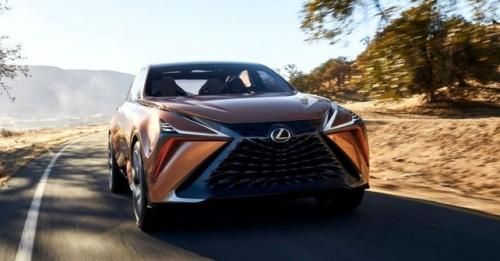 The LF-1 Limitless serves as a preview for the future flagship Lexus, the car which will sit above the LX in Lexus’ global portfolio.

After being teased last month, Lexus has revealed the LF-1 Limitless Concept at the ongoing Detroit Auto Show.

The Japanese company defines the LF-1 as a luxury crossover, which can be justified from its dimensions. The concept, despite having a large footprint, sits lower on the ground, as compared to the truck-like appearance of the Ranger Rover - its potential rival.

Like all current Lexus models, the spindle grille on the LF-1 is a core element to the overall design. On the LF-1 it's been very heavily exaggerated, though the production model is bound to use a watered-down version of the same. There is no chrome, as the LF-1 instead uses LED lighting around the grille. The rear too has a lot of cuts and creases, but features a solid LED light strip on the tailgate. 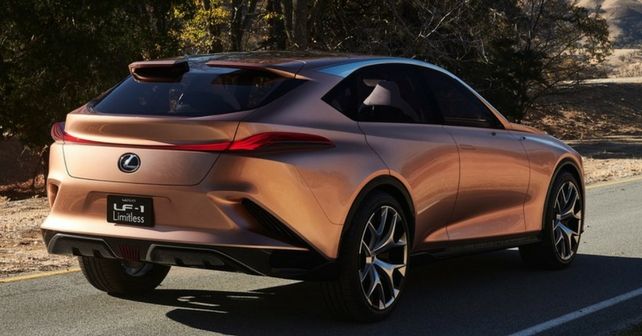 The cabin of the concept features loads of futuristic tech, including a four-dimensional navigation system which builds on traditional systems by adding the element of time to the equation. It acts as a concierge for the occupants by anticipating the needs of the driver and passengers based on the progress, traffic and road conditions along the programmed trip, suggesting fuel stops, rest breaks and restaurants, even offering to make hotel reservations.

Lexus claims that just like its name, possibilities of powertrain options on the LF-1 will be Limitless. It could be powered by fuel cell, hybrid, plug-in hybrid, petrol, or even all-electric. Lexus has already assured that by 2025, each of its model around the world will be available either as a dedicated electrified model, or have an electrified option. Therefore, the flagship LF-1 is bound to sport the best of Lexus’ powertrain tech.

While the range-topping LF-1 Limitless concept is still a bit away from morphing into a production vehicle, when launched, it would be targeting the Land Rover Ranger Rover and the upcoming Audi Q8.