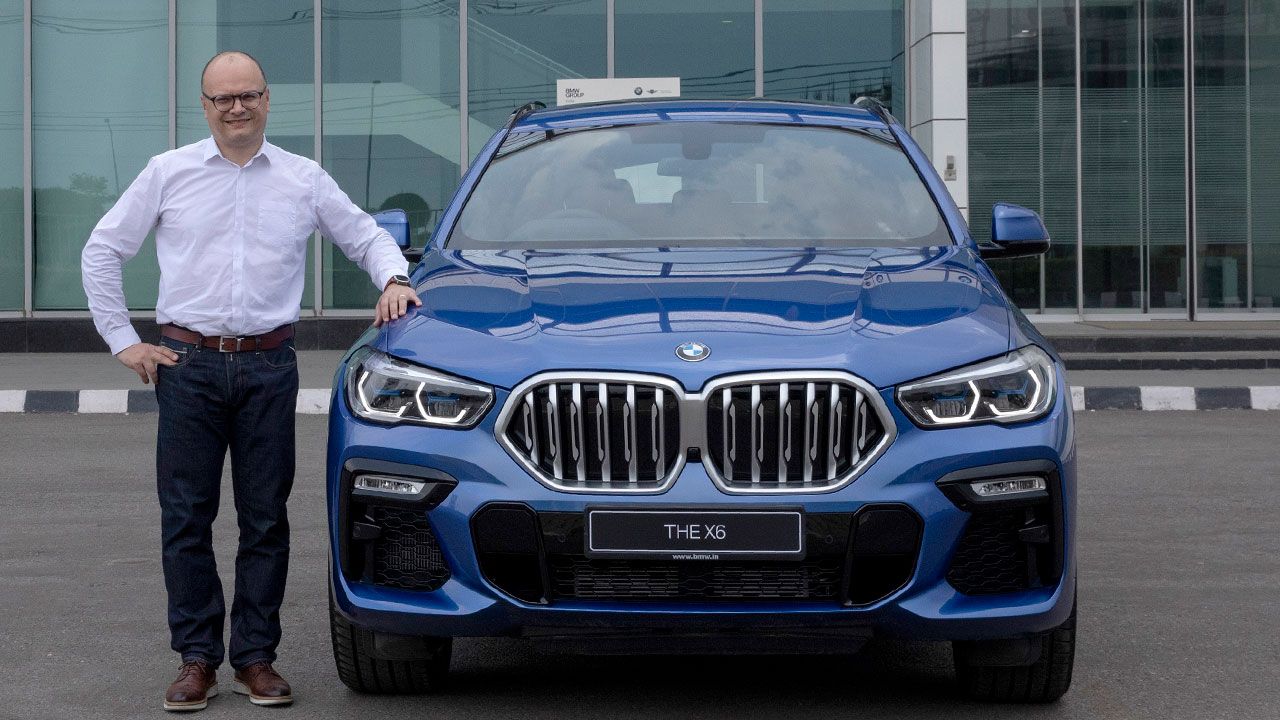 BMW has introduced the new X6 in two variants, both of which have the same engine and transmission. This third-gen model features a new exterior design, along with a redesigned interior.

After the launch of the 8 Series Gran Coupe and the M8 Coupe last month, BMW has now introduced the new X6. This third-generation model has been launched in two variants – xLine and M Sport, both of which are priced at Rs 95 lakh (ex-showroom).

This new BMW X6 is based on an all-new Cluster Architecture (CLAR) platform, which also underpins the current X5. The new chassis has ensured that this X6 is lighter and longer than before. Under the hood, it lacks a 3.0-litre six-cylinder turbo motor that makes peak power of 335bhp and max torque of 450Nm. Like all other BMWs, this engine too is paired with a ZF-sourced 8-speed automatic.

The X6 also gets an all-new design. Like all the new-age BMWs, the front kidney grille on the X6, too, has grown in size. Thankfully, though, it doesn't quite look disproportionate as that on some of the other models, like the recently leaked images of the upcoming M4. The headlights have been reworked too. Along the sides, the 2020 X6 continues with a familiar silhouette. The only other noticeable change in the profile is the new set of wheels. The design towards the rear has also been heavily redone. The taillights are now sleeker, and the bumper is sportier than before. The new X6 looks substantially leaner and sharpener than before. 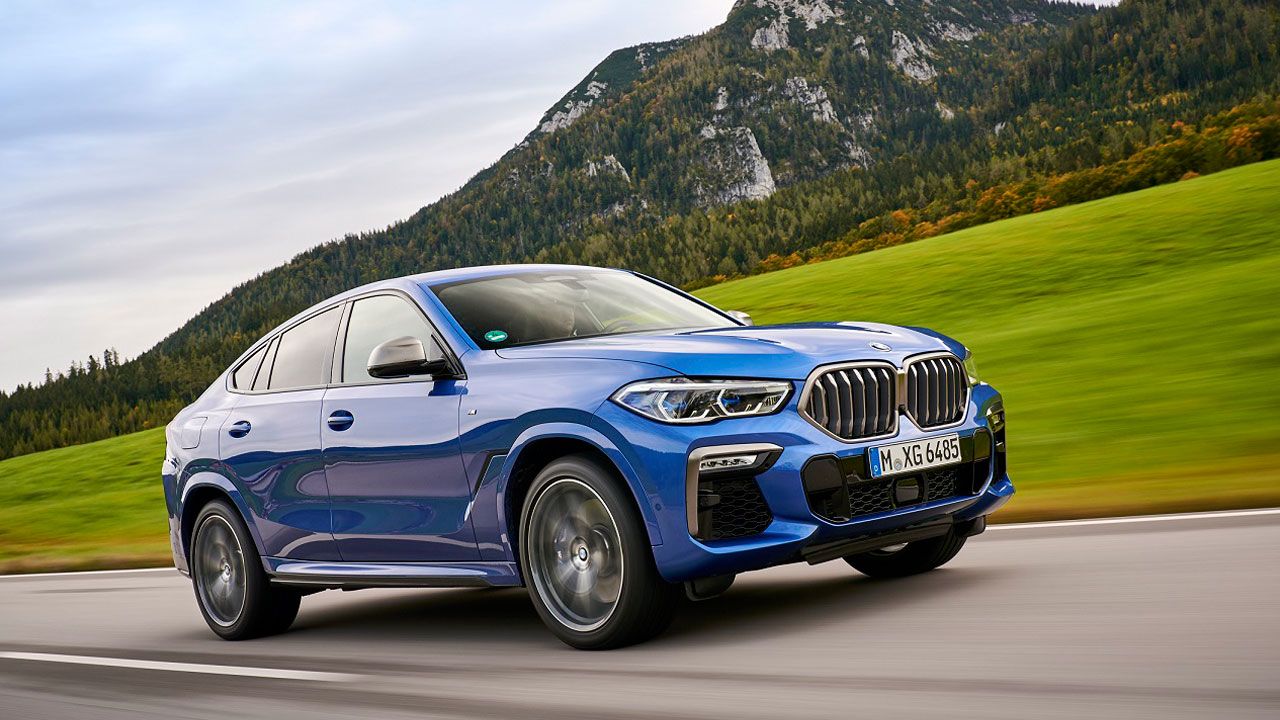 Inside, the X6 comes equipped with two large 12.3-inch screens on the dash – one for the instrumentation and the other for the infotainment system. The latter gets BMW's new iDrive system with gesture control. Other changes to the interior include a new steering wheel and a crystalline gear lever – just like in the X7. Needless to say, the X6 comes packed with features, including a panoramic sunroof, ambient lighting, and head-up display.

The new BMW X6 undercuts both of its competitors, the Audi Q8 and the Porsche Cayenne Coupe. The X6 will also compete against the Mercedes-Benz GLE Coupe when it gets launched in India.