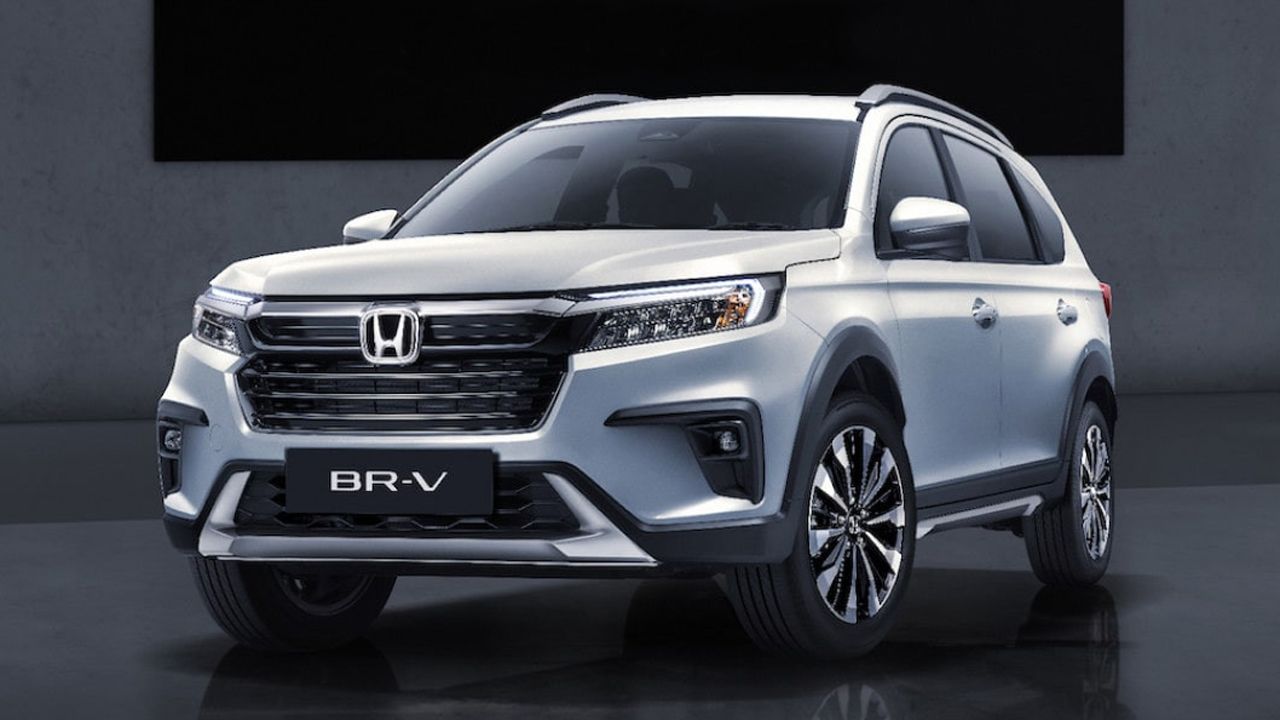 The N7X Concept has spawned the all-new second-generation BR-V, which is based on the same architecture as the current City.

A while back, the Japanese marque previewed its upcoming three-row mid-size UV in the Honda N7X Concept, and now, the Concept has culminated in the all-new second-generation BR-V. Of course, we are familiar with it, for the first-generation model was on sale here for some years. However, its lacklustre run in the market forced Honda to pull the plug on it last year. And in case you've been a fan, we should make it clear that Honda currently has no plans to bring the new BR-V to our shores. In fact, the car has only been revealed in Indonesia right now, which is apparently the BR-V's most successful market region.

Coming to the new model, it shares its underpinnings with the current-gen City. Therefore, the new BR-V also gets the same 1.5-litre i-VTEC petrol engine as the sedan, which develops 119bhp and 145Nm of torque. However, there's no mention of a diesel-powered variant. The gearbox options include a five-speed manual or a CVT automatic. 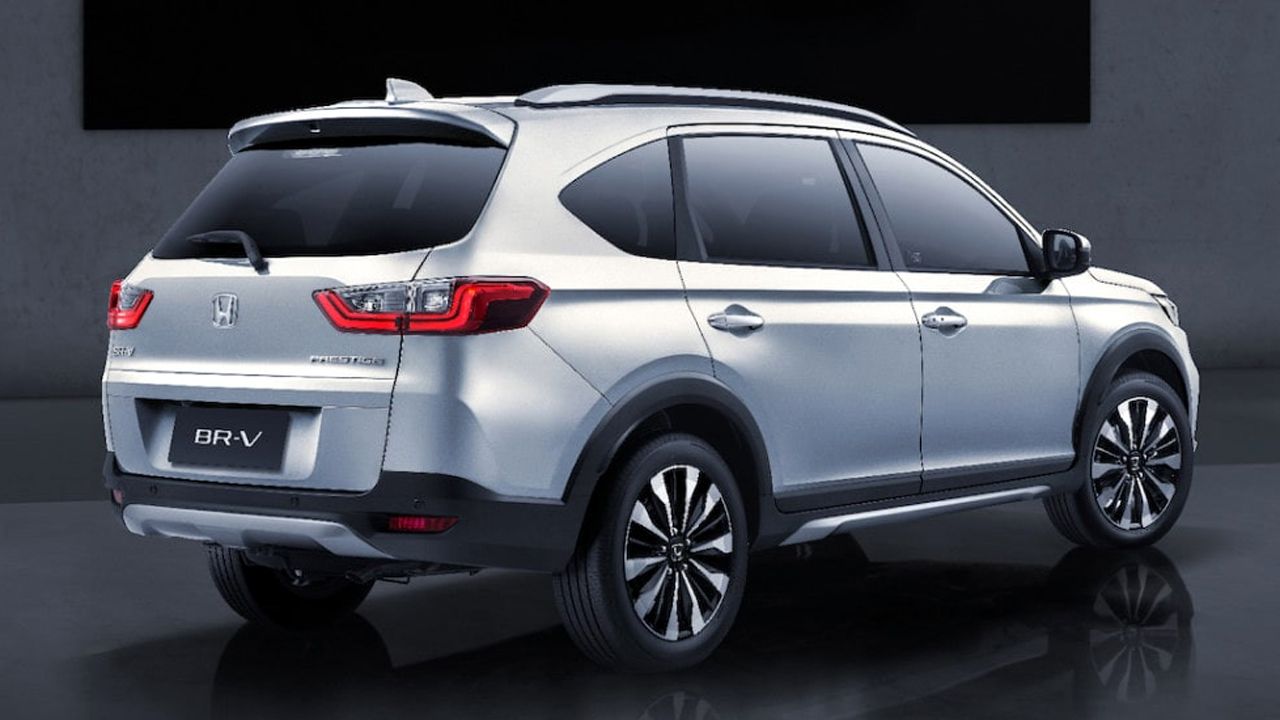 While the previous-generation BR-V didn't feature a groundbreaking design, the new version has a much better visual appeal, even though the design still remains pretty minimalistic. The new LED headlamp-dominated front fascia looks smart, and at the back, the new Combi Lamp taillight design with the LED light bars offers a bit of freshness to the overall look. Like the exterior, the interior design has also been completely revamped to bring it in line with Honda's current models. 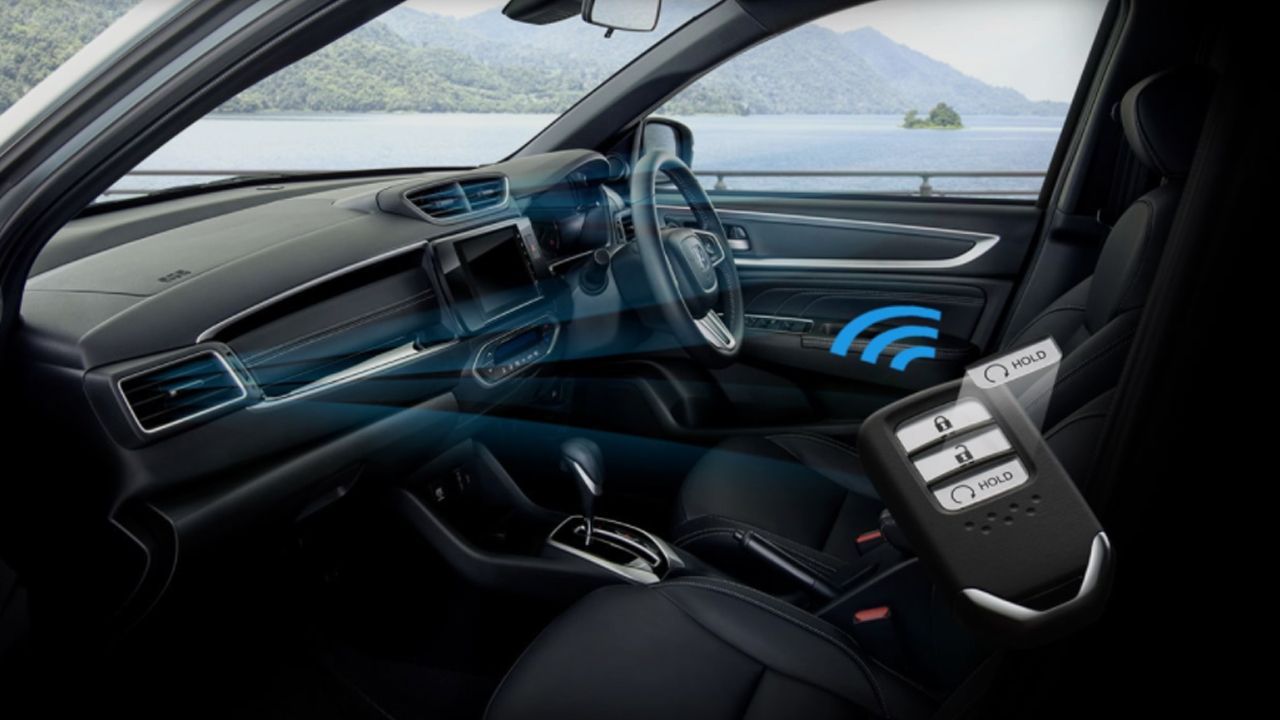 The new BR-V is unlikely to make it to India, but if it did, it could have been a good rival to the Maruti Suzuki Ertiga – a car that currently doesn't have direct rivals, especially in its price range.