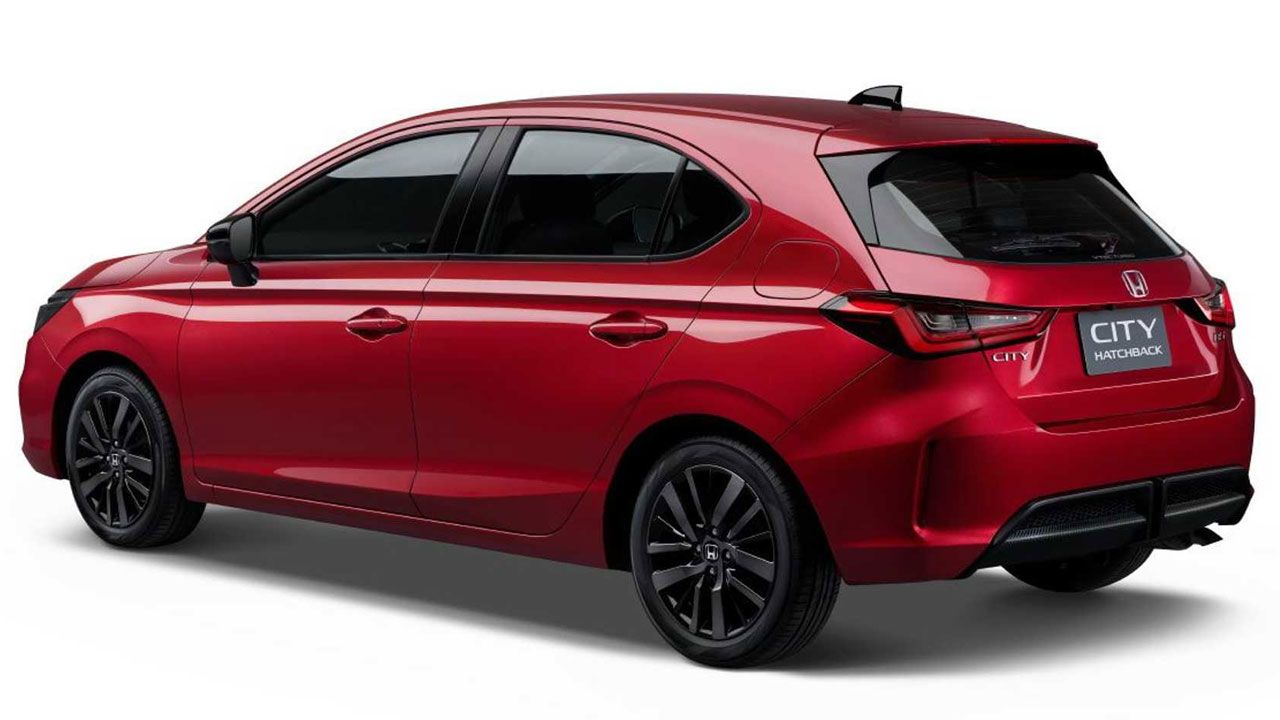 The new City hatchback has been developed to replace the current-gen Honda Jazz in international markets. For now Honda has only revealed details for the top-of-the-line RS model with a 1.0-litre turbocharged VTEC engine.

Honda has officially revealed the hatchback ­version for the City on the company’s Thailand new car website. The new Honda City hatchback, bears strong resemblance to the sedan version from the front and side profile from the front up until the rear door. Post which, the C-Pillar has been redesigned to give way seamlessly for the new hatchback design which looks very contemporary thanks to a sleek hatch and a chunky rear bumper. The model being showcased online is the top-spec RS version of the City hatchback which measures in at 4,349mm in length, 1,748mm in width and the car stands 1,400mm tall. The wheelbase in fact is slightly less than the sedan version at 2,589mm, whereas the sedan has a wheelbase of 2,600mm. All versions of the City hatchback have a ground clearance of 135mm. 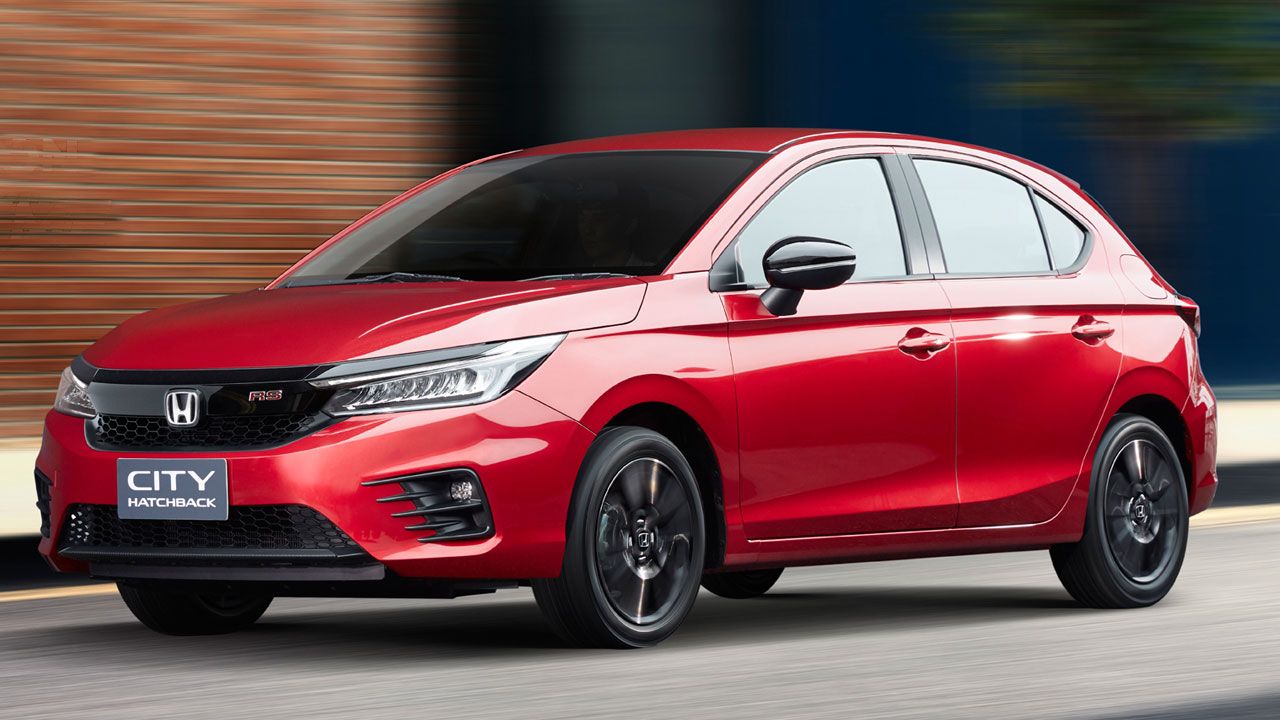 The specifications released so far for the new Honda City hatchback also include that of the high performance RS version that is powered by a 1.0-litre, 3 cylinder, DOHC 12-valve VTEC unit with turbocharging. The engine develops 120bhp of max power @ 5,500rpm and 173Nm of peak torque between 2,000 - 4,500rpm. The engine is mated to a CVT automatic gearbox.

The interiors of the City hatchback look similar to the new City sedan, the RS model has all-black interiors with sporty red inserts. The dashboard layout otherwise looks identical and the equipment level is similar too. 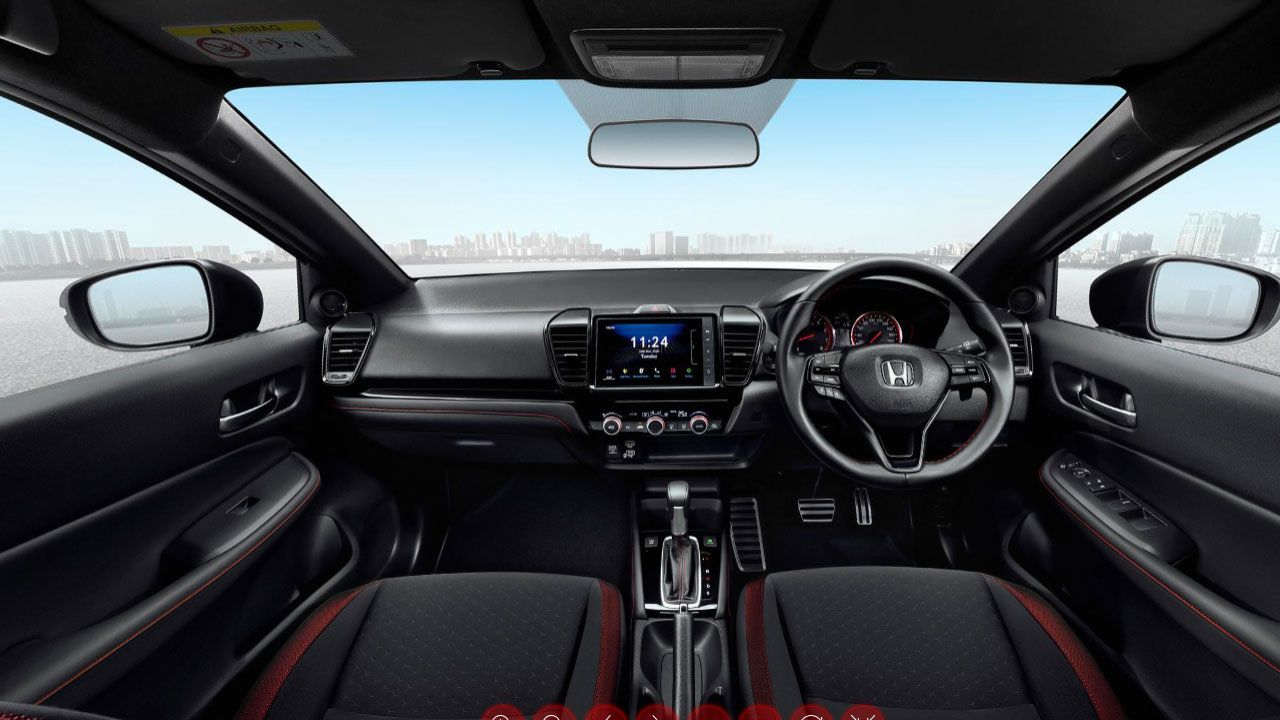 The new Honda City hatchback has been developed as a replacement model for the existing Honda Jazz in international markets. Here in India though, Honda will continue to offer the existing Jazz for the foreseeable future.