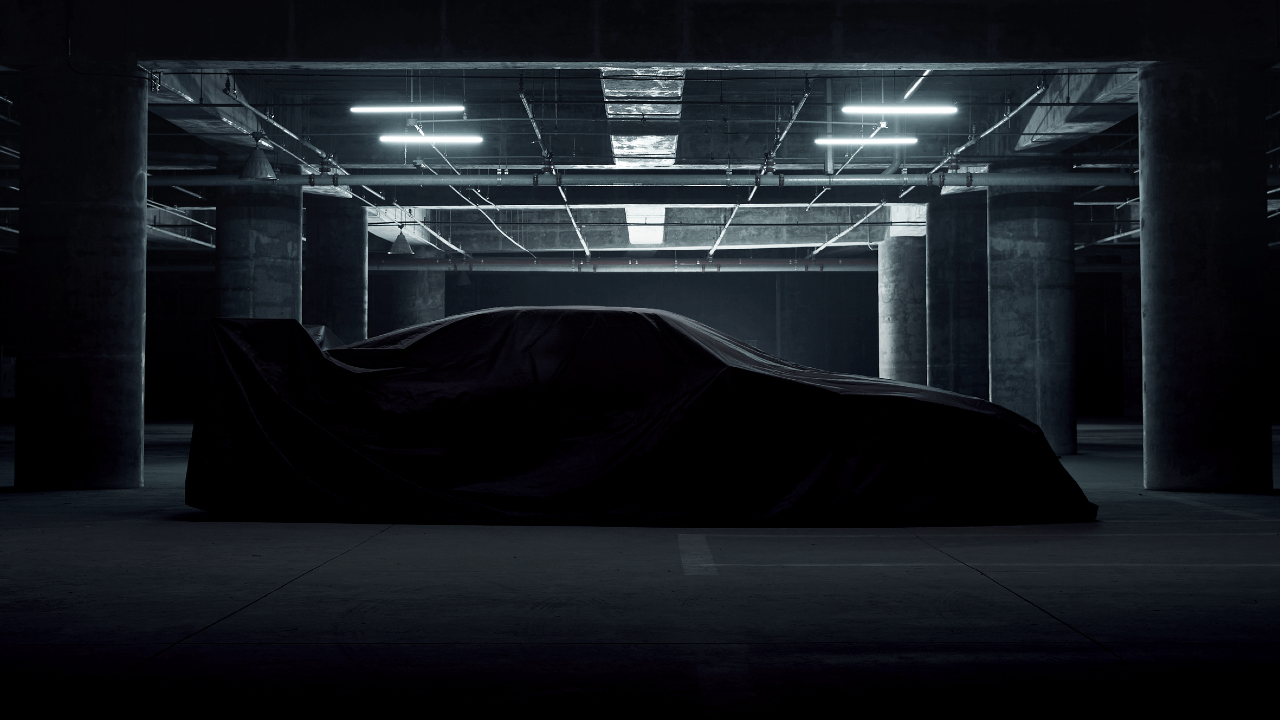 Hyundai’s N Line vehicles are not something that you can overlook. The company has been quite loud with its performance offering with its range, which is now all set to expand with a new offering. The company recently took to its social media to give us a glimpse of the upcoming N model. On a related note, the company has announced that it will celebrate its N-Day on July 15 when the car is likely to be revealed.

The company has given us two teaser images which explain the importance of, you guessed right, speed. The caption reads “Do you want the fun of driving in the age of electric vehicles?” This is accompanied by the two shots – one of which is an external silhouette of the car, one showing a blur shot in a blue exterior paint shade and the other completely covered. We are not yet sure if the two shots are of the same car.

Considering the shape and its proportions, the car in question seems to be a two-seater. Additionally, the engineers over at Hyundai seem to be preferring the conventional exterior body style while giving it an electric powertrain.

In recent times, both Hyundai and Kia have stepped up their EV game with Hyundai particularly announcing solid plans for its Ioniq range. The company has already introduced the Ioniq 5 in several markets with India's debut slated for later this year. However, there is more anticipation for the upcoming Ioniq 7 which is being prepped for a global debut soon as well.