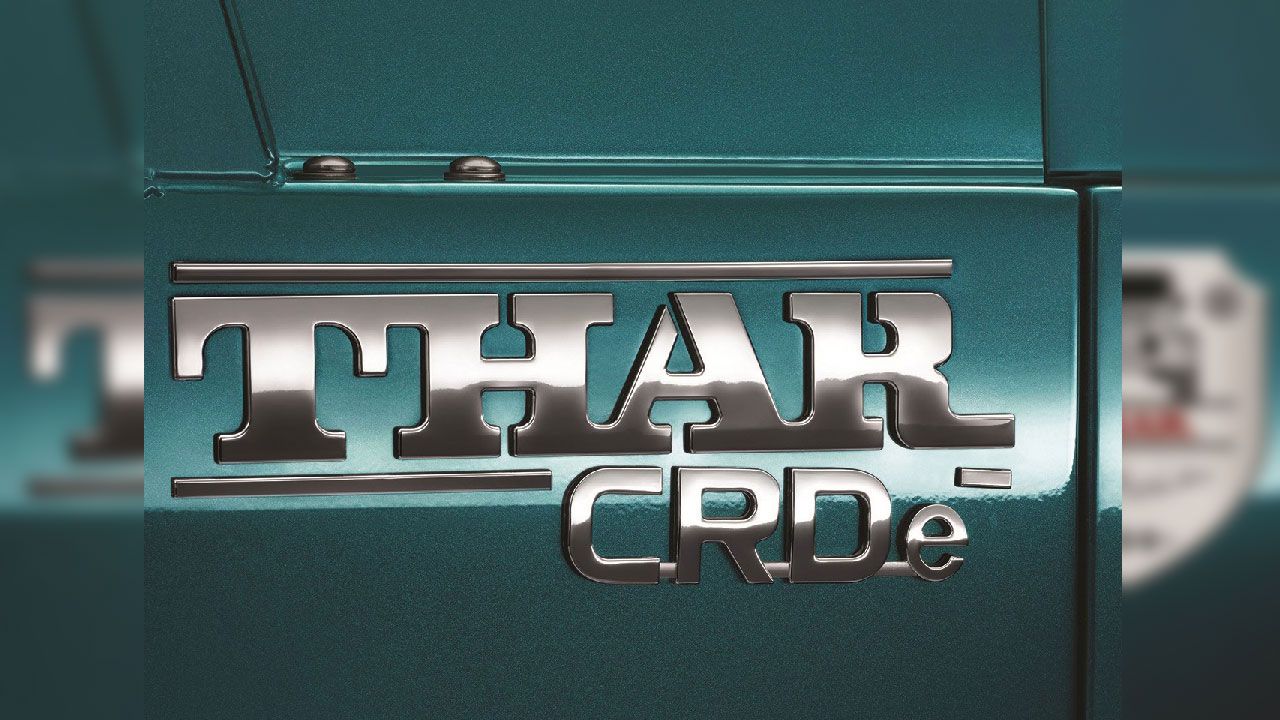 4WD with LSD, a touchscreen infotainment system, and new engines – you can expect all this from the all-new second-generation Mahindra Thar.

Perhaps one of the most eagerly awaited new cars of 2020 for the mass market in India is the new Mahindra Thar. Even though the conversion of the interest it has generated to sales is limited, pretty much everyone likes to look at and talk about the Thar, purely because of its lifestyle quotient.

So, it is big news then that Mahindra will take the wraps off its all-new second-generation Thar tomorrow at 11 am. And while pretty much no details about the new Jeep have been revealed so far, apart from its reveal date, here’s what you should know about it.