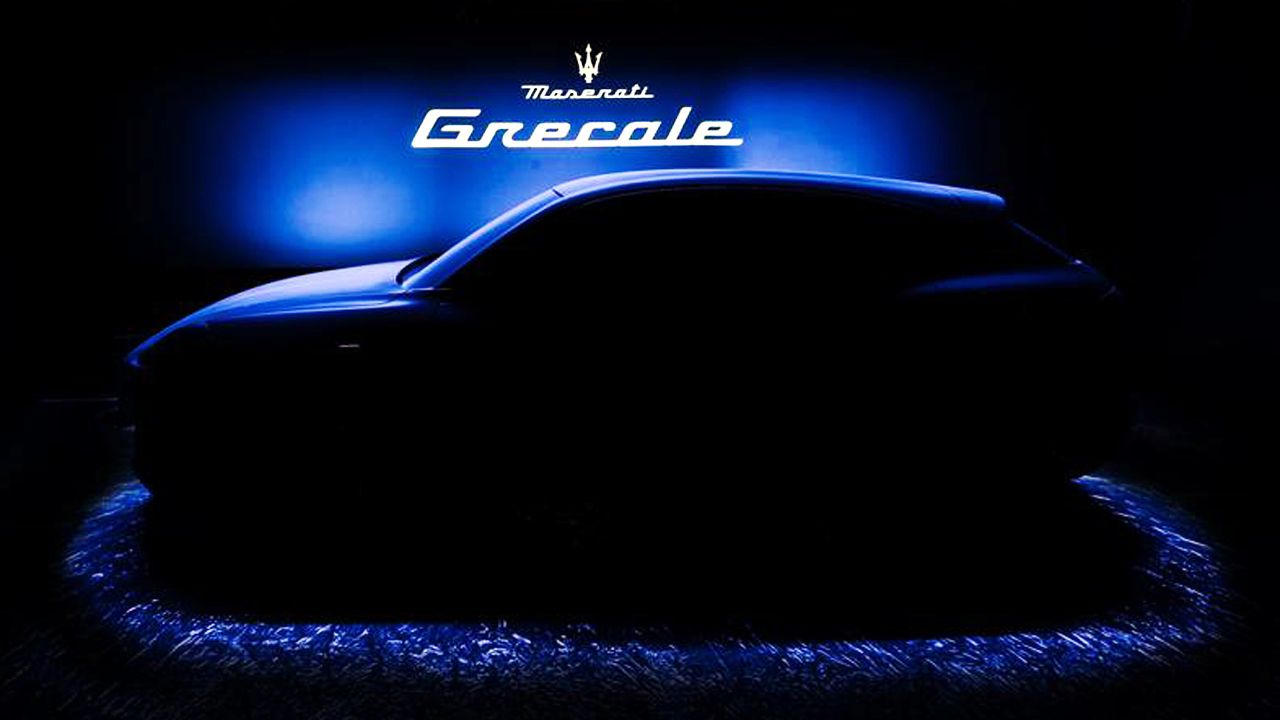 Maserati's all-new product to rival the Porsche Macan will share its underpinnings with the Alfa Romeo Stelvio but will be powered by a Maserati-developed engine.

Maserati recently unveiled the much-awaited MC20 supercar at a grand event called the 'MMXX: Time to be Audacious'. This event is seen as the Italian marque's entry into a 'New Era' that 'marks the beginning of a new phase in the brand’s history'. While the MC20 was, of course, the key attraction and highlight of the event, Maserati also took the opportunity to announce that its new 'sub-Levante' SUV will be called the Grecale. In essence, the Grecale will be an SUV smaller than the Levante, but it will carve a niche for itself in the Maserati product line-up. The term Grecale refers to the 'fierce north-east wind of the Mediterranean Sea'.

To understand it better, the Maserati Grecale will be to the Levante what the Porsche Macan is to the Cayenne – the Macan is smaller, more compact than the Cayenne, but it has a unique identity. Also, given the fact that the Macan has become one of Porsche's best-selling models globally, it makes sense for Maserati to go all-guns-blazing and prepare a solid rival to the Macan.

While the Grecale will be a new model, it won't exactly be 'new' under the skin. That's because the Grecale will be built on the same platform as the Alfa Romeo and, therefore, will share most of its underpinnings with the Alfa Romeo SUV. Both cars will even be built on the same production line at FCA's Cassino factory in Italy. However, the Grecale, like the MC20, will be powered by a Maserati-developed engine and not an Alfa-Romeo sourced unit.

At this point, Maserati has not revealed much about the Grecale's final specs. But we do know that it will not enter production any time before next year. If the production goes as per the timeline, expect the Grecale to debut sometime in the Spring of 2021. It will be followed by an all-electric version in 2022.

Speaking of electric, the next-generation models of the GranTurismo, GranCabrio, Quattroporte, and the Levante will be available in all-electric versions as well. 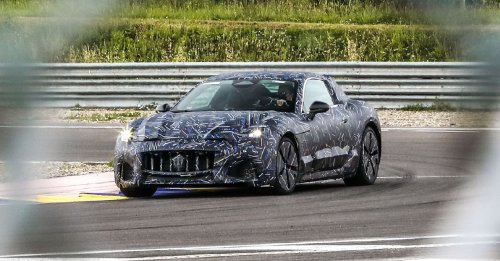 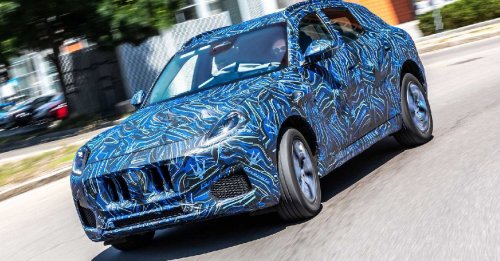 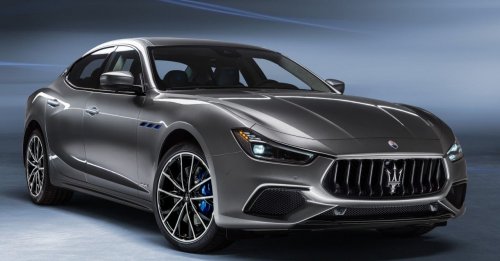