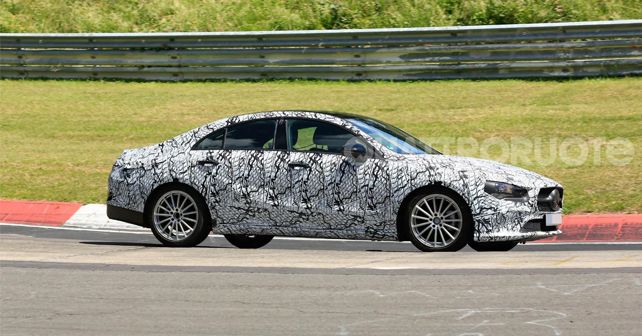 Mercedes-Benz has been testing the all-new CLA prior to its official debut.

The spy shots from the Nurburgring reveal that Mercedes-Benz has been testing the second generation CLA-Class. The CLA will be based on the new generation A-Class hatchback and will most likely borrow all the new juicy tech like the MBUX artificial intelligent infotainment system.

Though Mercedes-Benz has confirmed that in addition to the A-Class hatchback, the sedan will be added to the line-up, it was uncertain if the CLA, the coupe-styled sedan variant would be dropped. But with these images, it is confirmed that Mercedes-Benz has not forgotten the CLA and it will cohabit alongside the sedan. All three models will have their own driving dynamics and approach focused on different target customers. 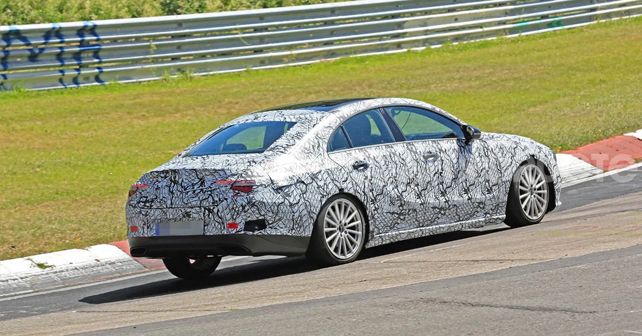 The style of the CLA is undoubtedly inspired by its elder brother the CLS. It gets the same front grille, albeit smaller in size, additionally, the halogen headlamps on the CLA test mule don’t seem to look as striking as the LED ones found on the CLS. The CLA retains its sloping roofline and the tail section seems to be designed to feature a spoiler on the edge of the boot lid. The images also hint at the fact that the second generation CLA is larger in proportion to the older model allowing for better room inside the cabin benefiting passenger comfort.

The interior will most likely be similar to the A-Class and engine options may be also be borrowed from its five-door cousin. Mercedes could also introduce an AMG variant with the A-Class at a later stage from possibly all three body styles. While there is no official confirmation of its debut currently, car in the images seem close to production. Which means that Mercedes-Benz may just debut the car very soon. 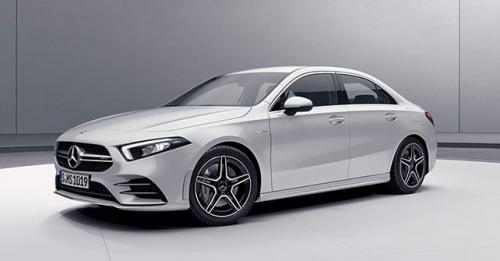