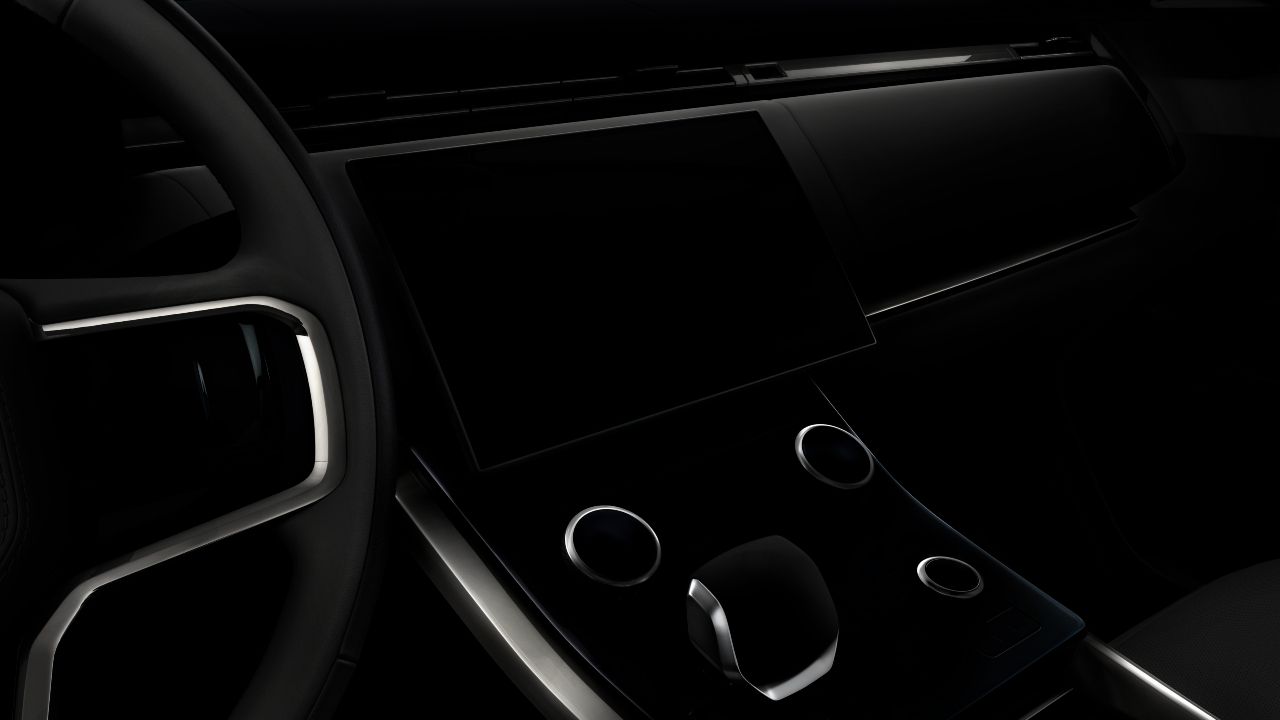 The new Range Rover Sport will open its innings with a fresh challenge – something similar to what was undertaken by the previous-gen SUV.

The Range Rover Sport is all set to undergo a transformation, with the new third-gen model being revealed on 10th May. Land Rover will conduct a global premiere, and considering its antics from the past, we expect the new Range Rover Sport to be revealed with a bang.

Land Rover has previously undertaken extreme tasks with the Range Rover Sport, such as climbing Pikes Peak, crossing the ‘Empty Quarter’ desert in the Arabian Peninsula, and climbing the 999 steps to Heaven’s Gate in China. Land Rover has already mentioned that it will undertake a new challenge to reveal the new car. 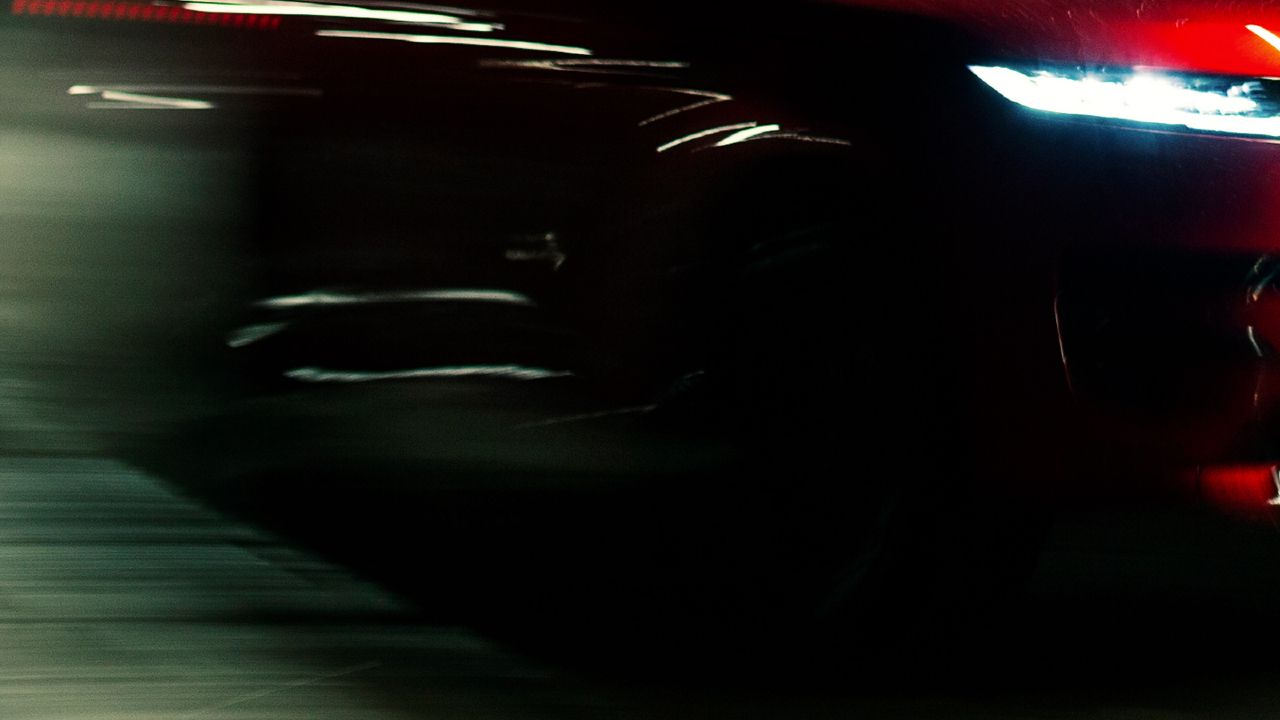 The new-gen model will be an all-new car with a completely new platform, and even the powertrain will be overhauled. The fastest iteration of the SUV, i.e. the SVR model, could potentially look to target other fast SUVs, such as the Lamborghini Urus and Aston Martin DBX.

As far as its India entry is concerned, Land Rover has generally been quick to bring its latest models to India. With that in mind, it could choose to bring the new car to India within three months of its global reveal.