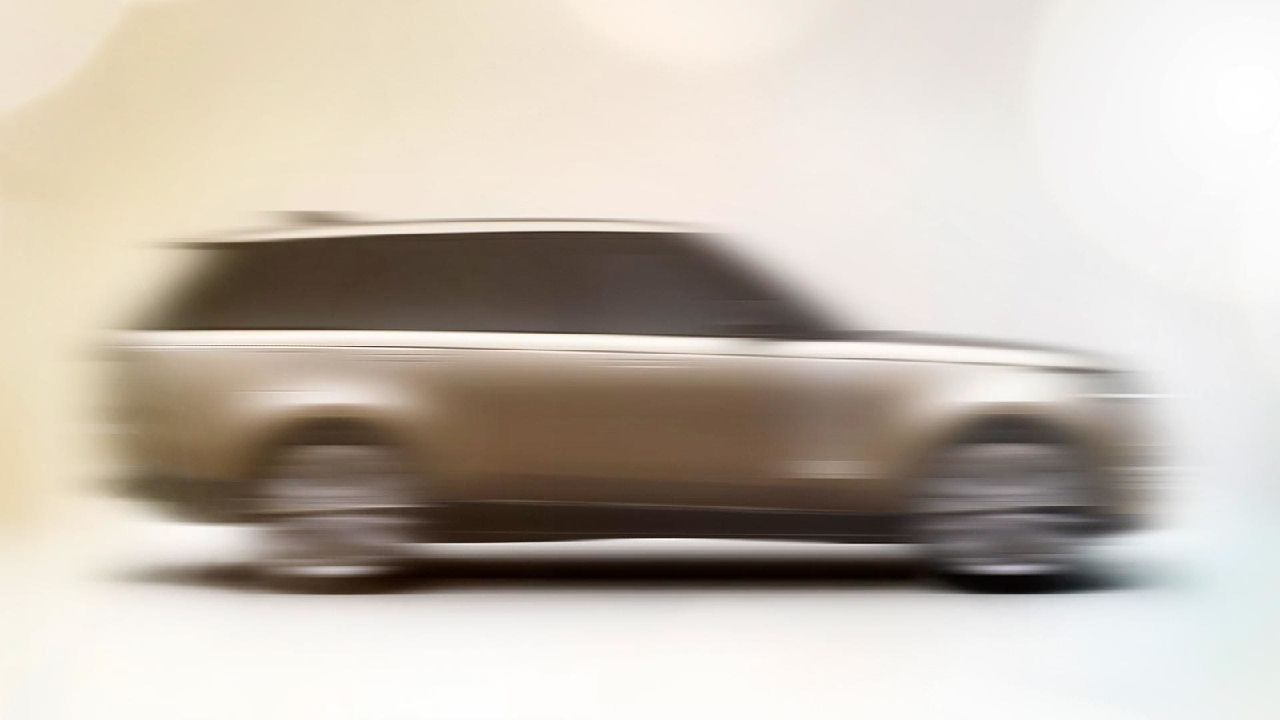 The all-new 2022 Land Rover Range Rover is on the way. The SUV will make its global debut next week; however, its India launch will happen most likely by mid-2022.

Land Rover will first launch the 2022 Range Rover overseas. The India debut of the SUV is likely to happen by the middle of next year. 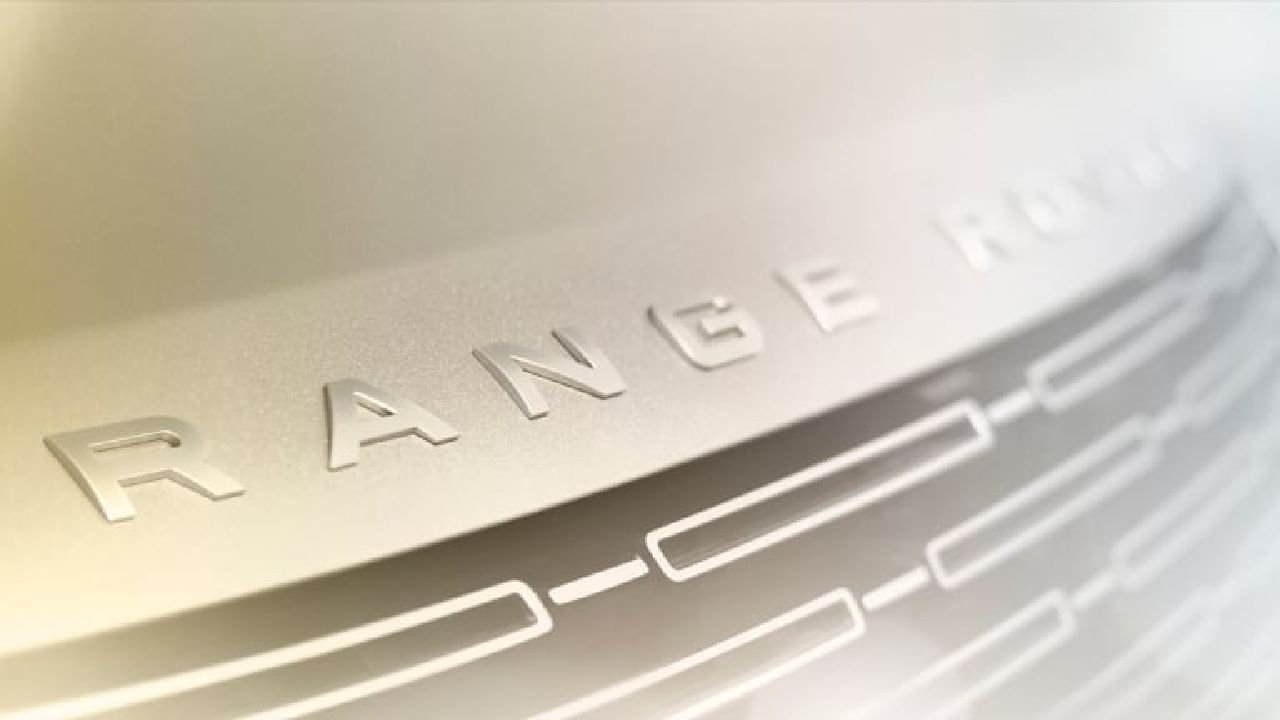 We’re expecting the 2022 Range Rover to be based on an all-new platform, which will be flexible and well-suited for the manufacturer's petrol, diesel, hybrid, and electric drivetrains. It's also quite likely that Land Rover will also unveil an all-electric Range Rover alongside the usual IC engine SUV. The 2022 Ranger Rover SVR will break cover as well; however, it's likely to be slated for the next year.

For now, Land Rover has just released a blurry image of the upcoming SUV, which suggests that the 2022 Range Rover will mostly have a similar styling as the outgoing model. Although, you can expect it to sport some major changes in terms of exterior details, such as the grille, bumpers, shoulder and beltlines, tail and headlamp elements, and colour schemes.

The interior will be updated too. Cabin elements will be all-new; however, we suspect that the overall layout of the interior of the new SUV will not be very different from that of the current SUV. All this will be confirmed in the coming week when the brand takes the wraps off the 2022 Range Rover. So, stay tuned for more! 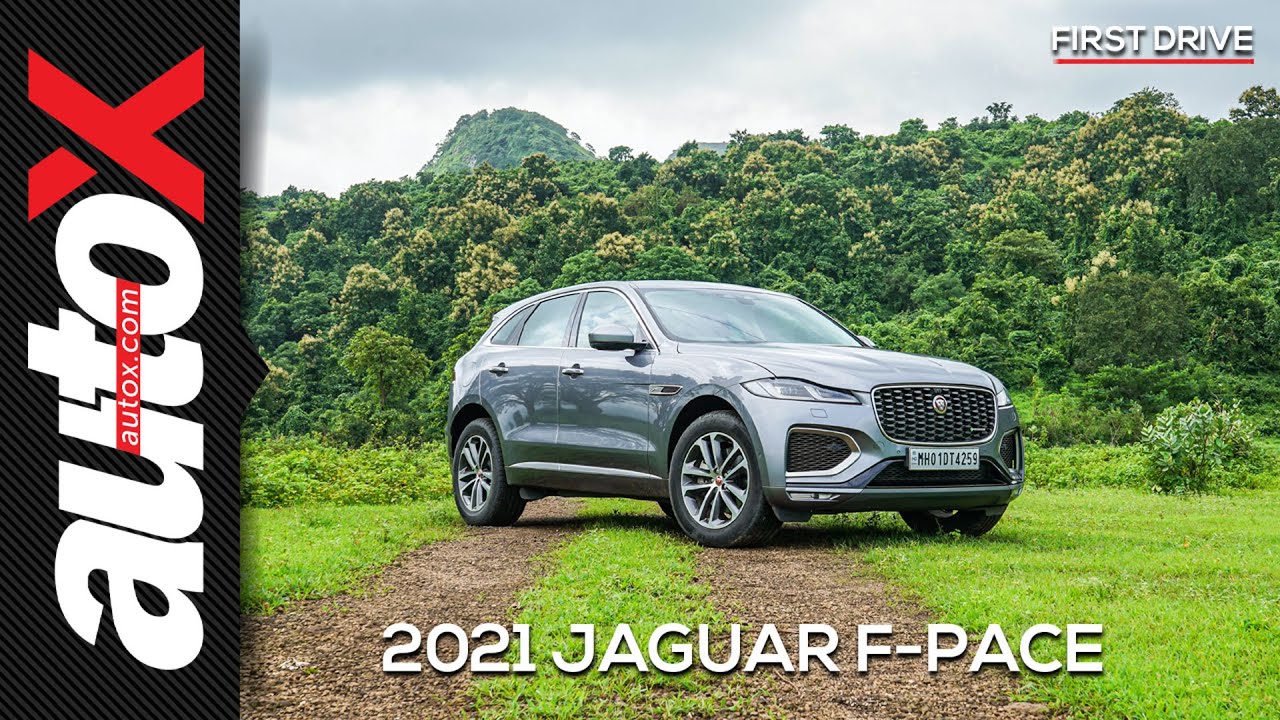 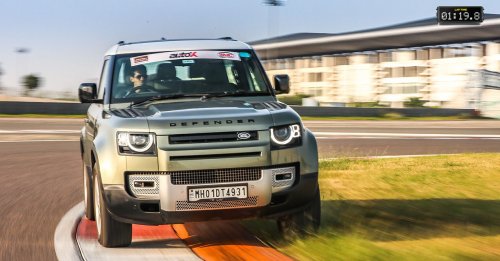 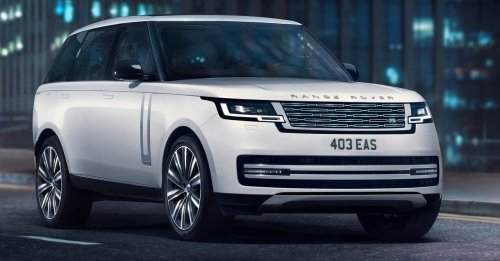 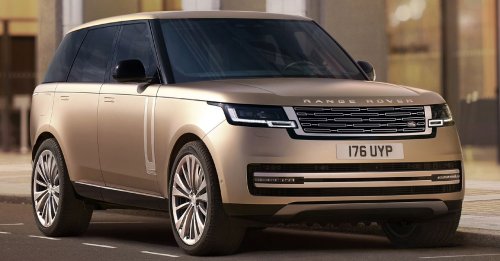 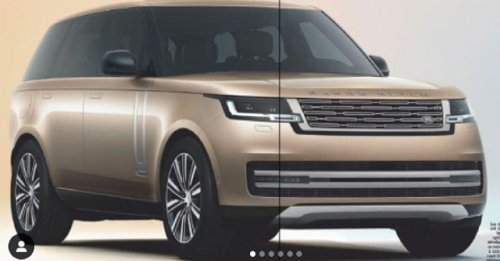