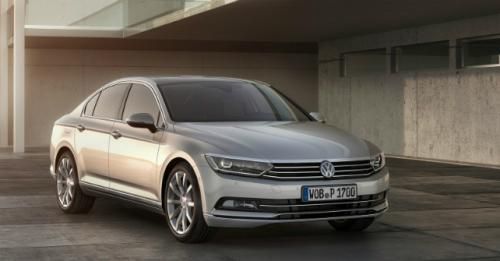 After pulling the Passat off the showroom floor in 2013, Volkswagen is now getting the new-generation model ready for launch. In an official statement today, the company said that the production of the new Passat has commenced at its facility in Aurangabad. Globally the car was first showcased in 2014 while it made its debut in India at the Auto Expo last year. That, however, was the plug-in hybrid Passat GTE. For the Indian market though, Volkswagen will plonk the Passat with its bread and butter 2.0-litre TDI motor. This is the same unit that is also found under the hood of the Skoda Superb. It churns out peak power of 174bhp and max torque of 350Nm. All of this power is sent to the front wheels via a 6-speed DSG transmission.

The German car maker has been testing the new Passat in India for a while now and several spy shots of an uncamouflaged car have already been making their rounds on the internet. Based on the MQB platform, this 2017 iteration is 2mm shorter than its predecessor but has a wheelbase which is 79mm longer. With that in mind, the new Passat is sure to be generous in terms of cabin and boot space.

Volkswagen was forced discontinue the Passat in India towards the end of 2013 owing to poor sales. They have once again decided to bring it back to Indian shores. When launched, the Passat will compete against the likes of the Toyota Camry and the Skoda Superb. Considering that it will be priced in the Rs 28-32 lakh price range, the premium sedan will also have to hold its own against the likes of the Mercedes-Benz CLA and the Audi A3. 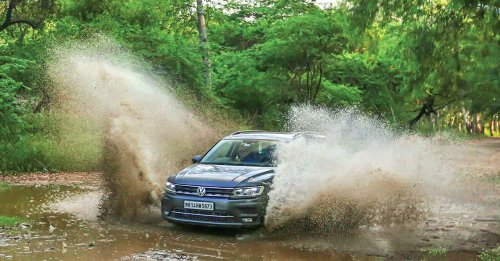