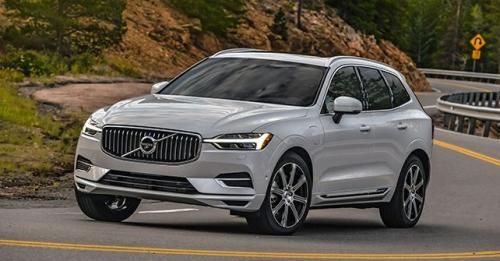 The Volvo XC60 performed the best in the Euro NCAP crash tests in 2017.

With a near-perfect score of 98 per cent in the Adult Occupant category, Euro NCAP has crowned the Volvo XC60 as 2017 Best in Class safety award. 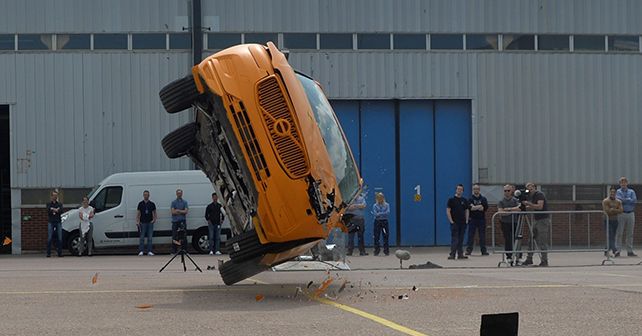 ‘The new XC60 is one of the safest Volvo cars ever made,’ said Malin Ekholm, Vice President, Volvo Cars Safety Centre. ‘It is fully loaded with new technology designed to assist drivers, to help protect vehicle occupants and other road users, such as pedestrians and cyclists, plus mitigate collision risks. We are proud that our ongoing commitment to innovating new safety features has been recognised with another Euro NCAP Best in Class award for Volvo Cars’.

Additionally, the new XC60 allows Volvo to be the first manufacturer to hold the top three rankings in the Euro NCAP’s Autonomous Emergency Braking (AEB) tests – AEB City, AEB Inter-Urban and AEB Pedestrian. The XC60, S90 and the V90 all achieved perfect scored in all three categories. 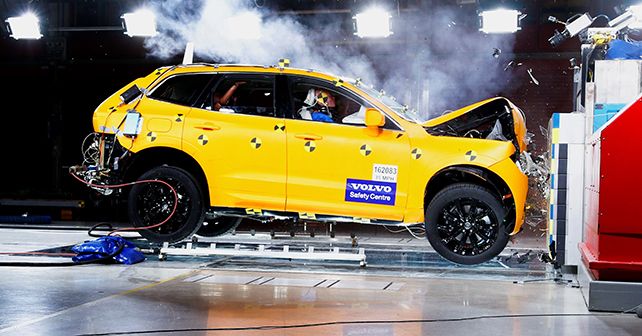 The XC60 also joins the S90 and the V90 in making Volvo the first manufacturer to hold all top three car rankings in Euro NCAP’s Autonomous Emergency Braking (AEB) tests – AEB City, AEB Inter-Urban and AEB Pedestrian. The three Volvo cars are the only cars to have achieved perfect scores in all three AEB categories.